Oscar Falls Into a Coma Following His Latest Seizure 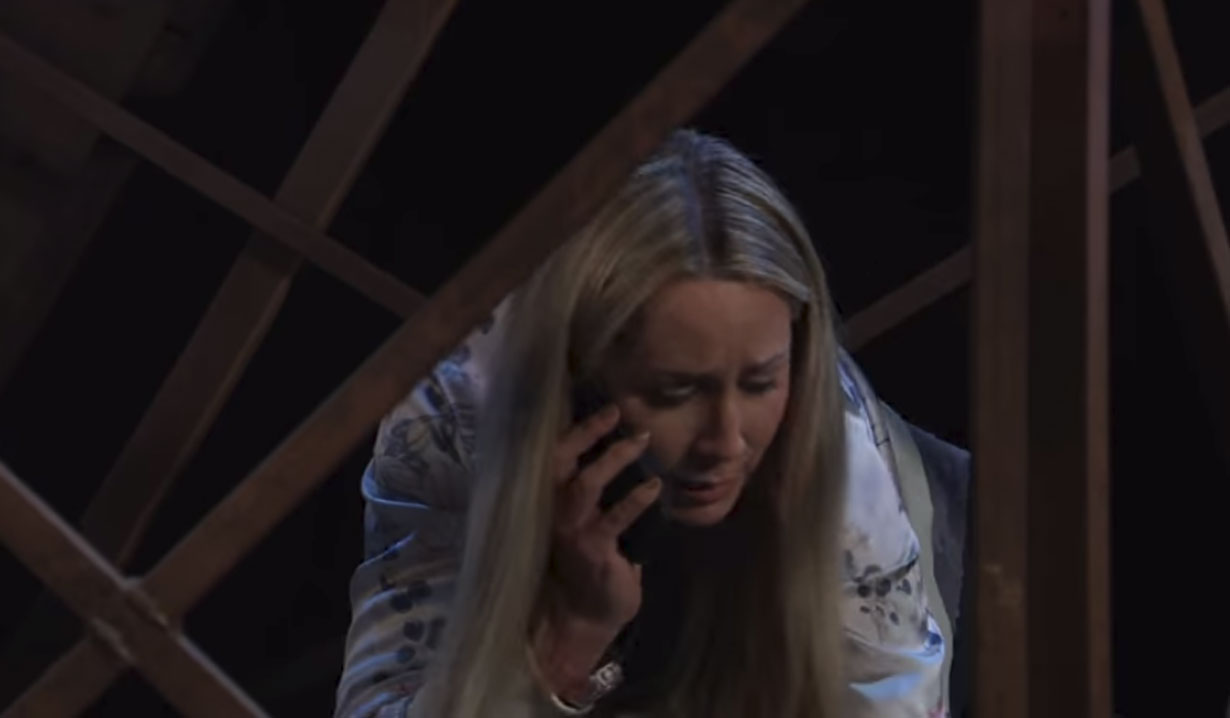 Joss and Oscar kiss on the bridge. He gifts her with a digital watch so twice a day she will see 11:11 and think of him. She gets weepy saying she’ll think of him all day every day. He has one more thing to do before he has to go to the hospital and pulls up their song on his phone. They dance until Oscar collapses. Joss frantically calls 911. 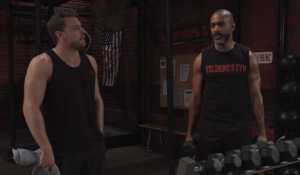 Curtis finds Drew working out at the boxing gym. They talk about Jordan and then Oscar. Drew says his son doesn’t have much time. Curtis assures him he has his back no matter what happens before Drew leaves for the hospital.

Kim greets Julian at Charlie’s. He suggests they have a sleepover at her place. She tells him they can’t do that anymore because she might be moving to the 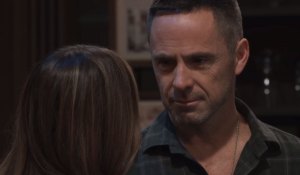 Quartermaine mansion. She cries in his arms thinking about having to talk about end of life care with her son. Jordan meets Lulu at a table. She relays that Dante is being treated at an undisclosed location. She can’t give her any more information, per Dante’s wishes. Lulu gets upset not knowing when or if he’s coming back. Jordan brings up Ryan. The feds are satisfied that he’s dead, but Jordan is operating under a different assumption. She promises to find Ryan or his remains. After Lulu has left, Stella and Curtis arrive for dinner. Jordan can’t stay though because she has to work, but Stella has an update on her dialysis. Jordan’s insurance will cover it at Mercy Hospital, but not at General Hospital where Jordan wants to be. Curtis was hoping Stella could help them finesse the system. Stella assures them she is doing everything she can. Jordan gets a call about Ryan and races off, leaving Curtis to vent to his Aunt Stella about Jordan working herself too hard. 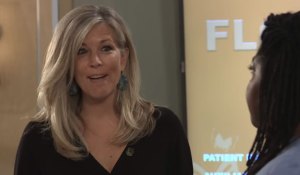 Epiphany recommends a reluctant Carly to take her Lamaze class at General Hospital. Carly reminds the nurse she’s given birth before, but Epiphany won’t let her take any chances. She also wants Carly to take a test that will detect abnormalities. Elsewhere, Kim and Drew meet up and then see Joss who tells them Oscar had a seizure and is in a coma. As they run to see their son, Joss calls Carly, who meets her outside Oscar’s room. Joss cries in her mother’s arms. Inside Oscar’s room, Kim and Drew urge their son to wake up. They come out and thank Joss for being there for Oscar. They step away to talk to Terry, who tells them the tumor has rapidly grown. Oscar’s not responding to the anti-seizure medication and there’s nothing she can do for him. She can’t even tell them if Oscar will regain consciousness. Drew and Kim tearfully embrace. Terry suggests giving Oscar time to come around, but warns he might not be the same boy he was should he wake up. 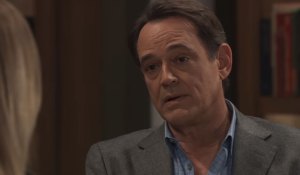 At home, Laura opens her door to Kevin. He thanks her for paying his bail, but asks why she did. She thought it would be cruel to leave him locked up after all his time in Ferncliff. He wants to make things better for everyone he hurt, especially her. She doesn’t understand why he didn’t talk to her about trying to help Ryan. He explains that it wasn’t about not loving her. He loves her so much and can’t believe he threw away the best thing that ever happened to him. She tells him Alexis gave her divorce papers but she hasn’t signed them yet. Lulu stops by and freaks out when she sees Kevin, thinking he’s Ryan. Once his identity is cleared up, Kevin leaves Laura to console her daughter about Dante. Laura suggests Dante might need this time to heal from his trauma, but Lulu wonders how she’s supposed to heal from her attack without Dante there. Something is broken inside her too. Laura suggests Lulu leave Port Charles.

Kevin heads to General Hospital where he learns his practicing privileges have been suspended. He also gets a tongue lashing from Epiphany who doesn’t think he belongs there. 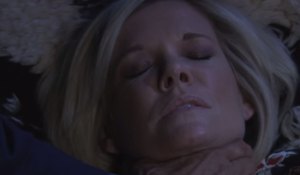 Ava has a nightmare about Ryan while sleeping on the couch at home. She startles awake and grabs her gun yelling for Ryan to come and get her. She then calls a company for a complete security upgrade – and a lot of locks. As a security expert sets up her home, Julian visits. They talk about her belief that Ryan is coming for her. Julian offers to move in until they get confirmation Ryan is dead. Ava knows Ryan is alive but thinks she could use her brother as backup. Jordan drops by to tell Ava Ryan has been found.

Lulu wonders who will take care of Laura. 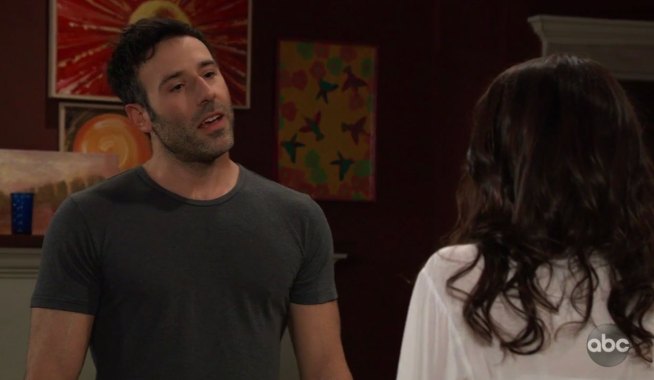 Ryan's Right Hand Has Been Recovered, but Not His Body 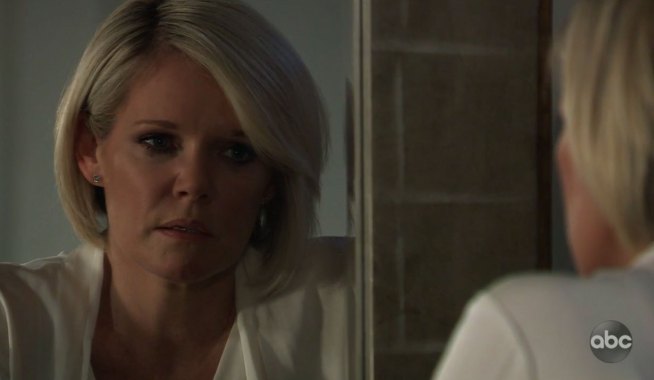