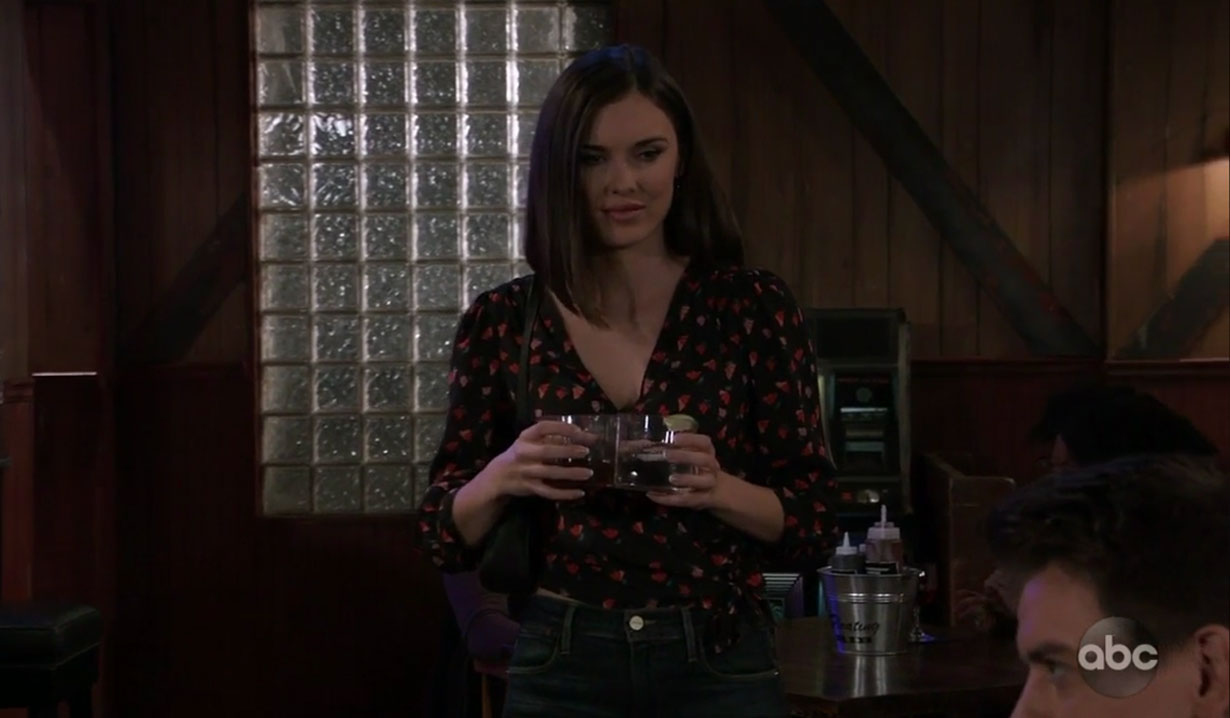 Sam and Jason meet at General Hospital to discuss Kristina. Sam thinks Kristina will never leave on her own, so she needs to join the cult in order to get her out. In the hall, Julian runs into Alexis. Julian admits he’d like to kill Ryan if he’s still alive for what he did to Ava. Alexis warns him not to fall victim to such impulses and ruin what he has with Kim. He thanks her for having his back. 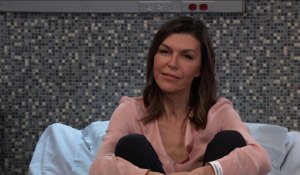 In Alex’s room, Anna demands Alex live up to their bargain. Alex mentions Boris Micheala. Anna explains to Finn he was a scientist and a defector who she was supposed to help escape Berlin, but she led him into an ambush, and he was killed. Anna realizes it was Alex’s memory that has been haunting her for years. Alex can’t believe she didn’t figure it out because Anna never freezes up. Anna wishes she felt better, but she remembers it as if it happened to her. 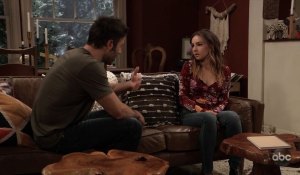 At the Dawn of Day house, Kristina tells Shiloh that she’s ready to take the next step. He tells her about the trust, a group of DoD members who make the big decisions. To be a part of it she needs to give them a sign of her trust, a secret she’s never revealed to anyone. Kristina confides in Shiloh that she tried to exploit her professor’s feelings for her to try and get a better grade. Shiloh wants her to dig deeper because she’s admitted that before.

More: GH actor back taping at the studio

Chase meets Willow at the Floating Rib and he suggests they get away for the weekend to his parents’ house in Nantucket. Willow agrees and heads to the bar to grab them drinks. Michael approaches Chase to pick his brain about Dawn of Day, but Chase has only heard good things about them. Willow returns and overhears Michael explain how his sister worships their leader Shiloh. She drops the drinks, which shatter. She apologizes for being so clumsy and asks why they seemed so intense. Michael tells her about Dawn of Day and his sister’s involvement. Willow insists he gets his sister out of the group no matter what it takes.

More: What has Willow rattled? 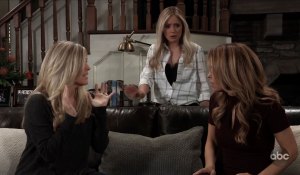 At the Corinthos house, Olivia and Lulu ask Carly if Sonny’s run off to find Dante. Carly admits he has and is a nervous wreck and her going off coffee is making the waiting worse. Olivia recalls the last time she went off coffee was when she was pregnant. Carly admits she is pregnant, and this is why it’s important Sonny gets himself and Dante home. Lulu wishes they could get ahold of Robert, and Olivia happens to have his number.

In Turkey, Robert meets with Dev in an alley, and Dev reveals Sonny is in trouble. Robert receives a call from Olivia, Carly and Lulu who want an update. He promises he will bring Sonny and Dante home and he has to go. Robert turns around and finds Dev has disappeared while he was on the phone. 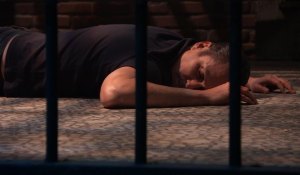 In Raj’s compound, Sonny plays possum in his cell and Dante claims to a guard that he had to shoot him. When the guard checks on Sonny, Dante and Sonny double team him and knock him out. Sonny dresses in the guard’s uniform and he and Dante attempt to sneak him out, but Raj spots Dante trying to leave. Dante claims Sonny tried to escape, and he had to take him out, so he needs a moment. Suddenly a guard brings Dev in as a spy. Sonny explains to Dante that Dev helped him. Raj orders Dev to be eliminated, causing Sonny to draw his gun and fire at Raj. A gunfight ensues, Raj flees with Dante in pursuit, and Dante takes Raj out. He returns to the compound where Robert arrives with the WSB.

Back at Dawn of Day, Michael stops by to talk to Kristina. They go out to the porch, and Shiloh eavesdrops. Michael is worried about her and how she is becoming immersed in this group. He says Willow warned him about DoD, and she’s not the only one who thinks they are weird. Kristina tells Michael that this is her home now, but Michael says they are family and he’ll always be there for her. He leaves, and Kristina returns to Shiloh.

Back at The Floating Rib, Chase asks Willow why she reacted to Dawn of Day so strongly. She claims it just set alarms off in her hearing about Kristina’s situation. Finn arrives to speak with Chase, and Willow excuses herself to check her email. She searches the web and is horrified when she pulls up an article about Shiloh and DoD in The Intruder. She makes a call to her landlord and tells them she needs to break her lease.

Mac asks Kevin what in the hell he wants.

Laura tells a drunk Ava to stop thinking about it.

Willow tells Nina and Valentin that they got their wish.

Molly tells Alexis that Kristina is in a cult.

Sam asks Shiloh if she can join DoD.

Kevin Is Punched out by an Unseen...