Liz Tells Franco Her Decision Regarding Their Future

Tuesday March 19, 2019: On General Hospital today, Oscar gets the latest news on his condition, Ava has a drunken encounter with Carly, and Dante and Sonny hatch a plan. 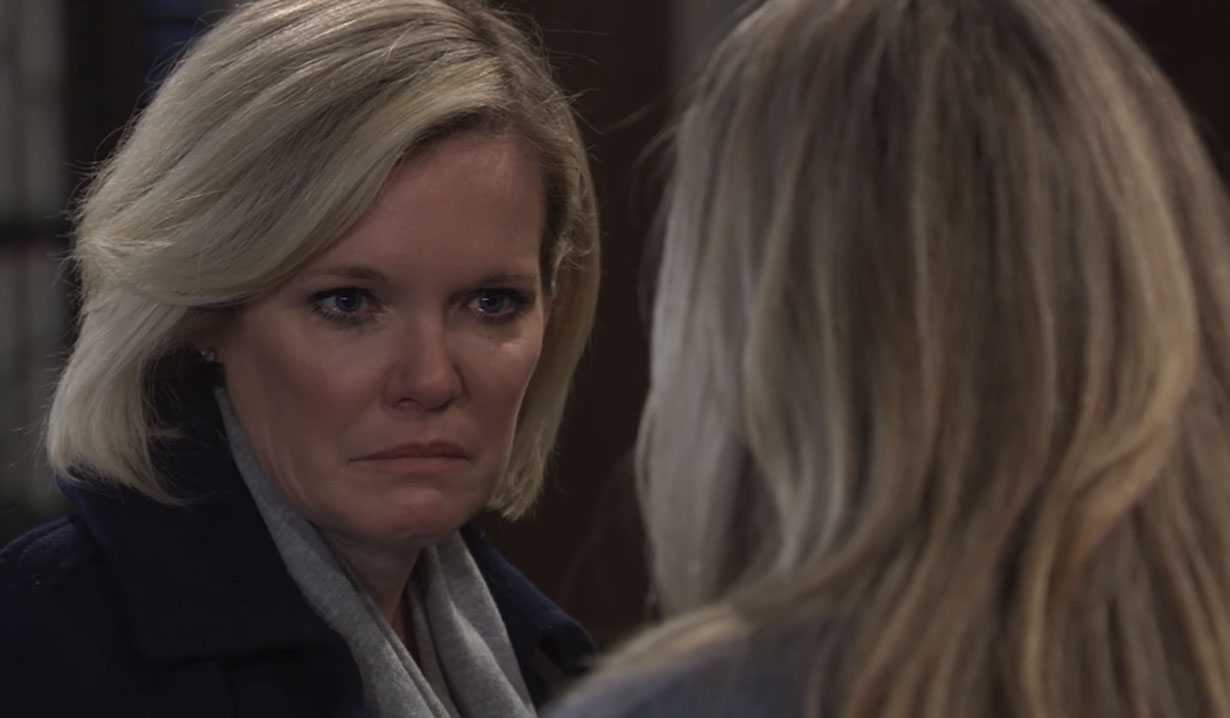 Drunken Ava shows up at the Corinthos compound and demands to see her daughter. Carly informs her that Avery isn’t there. She’s at the Quartermaine estate. Carly bars her exit and lectures her for treating Kiki badly. Making it worse, Ava brings up sleeping with her own daughter’s killer. Carly tells her to pull herself together and not drag Avery into this. Ava gets more distraught, collapsing in tears, and begging for advice. Kiki forgave her so many times… and all she did was fantasize about getting revenge on her to ‘Ryan’. Maybe she encouraged him to kill her? Carly assures her that’s one thing she’s not responsible for. 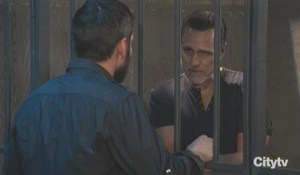 In Turkey, Sonny tells Dante to ‘kill’ him before Raj can. They hatch a plan. Sonny explains that Carly is pregnant and he needs to get home. Dante explains how hard being undercover has been. He’s worried that things he’s seen and experienced won’t go away. Sonny advises him to lock those memories up and keep them away from the people he loves. They joke about shooting each other. Sonny tells him he loves him. 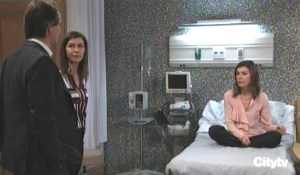 At the hospital, Alex perkily drinks the tea that Anna and Finn bring her. Anna is still desperate for some answers and they won’t cure her blindness until they get them. Alex doesn’t trust her sister. She demands assurance that she will walk free after giving Anna what she wants. Anna makes the promise. Her sister warns her that she shouldn’t dig around. Anna still wants to know and tells her to stop stalling. Down the hall, Franco is ready to get out. He asks Liz if he needs to go to a hotel. She loves him but knows he can’t be de-connected from his past. Although she’s okay with that on her own, she worries about the boys. She needs to do what’s best for them and doesn’t know what that is. He offers to wait. She leaves. 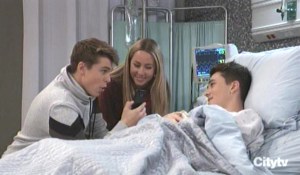 A few doors down, Oscar, Joss and Cam look at photos from their trip to Niagara Falls. She gets a text inviting them to the volleyball tournament at Duke. Oscar says they can make a trip out of it. She sees the dates are in August but doesn’t say anything. Cam turns the topic to Franco. He’s not sure what to do now that Franco seems like a hero. They suggest he talk to his mom. Joss encourages him to be there for his brothers. Cam worries that his brothers love Franco too much. Out in the hall, Julian arrives with coffee for Kim and Drew, who leaves them alone. Kim fills Julian in and she admits she’s terrified about how things will end. He gets a call from his sister, begging for him to come and get her. Meanwhile, Drew visits Franco, who doesn’t know where he’s going. Cam arrives and Drew takes off. Franco guesses Cam doesn’t want to be there. He’s brought him a gift from Jake and Aidan. Franco hates that they were all hurt by what he did. Cam won’t fight him because he makes his brothers happy. Franco promises to prove himself to him. Drew runs into Liz by the nurses’ station. He tells her how helpful she was to him when he was in the most difficult period of his life. He knows she’s done the same for Franco and she senses there is something good in him. Her instincts about him have proven to be right. He heads down the hall and finds Kim after receiving notice of the latest results from Dr. Randolph. They head to Oscar’s room. The doctor arrives and announces the tumor has grown. He will probably have more debilitating seizures. Likely, he has a month to six weeks to live. Oscar asks for a minute alone with his mom. He thanks her for always being there for him and making him who he is. She’s proud of who he is but can’t take credit for all of it. He’s scared. They embrace in tears. 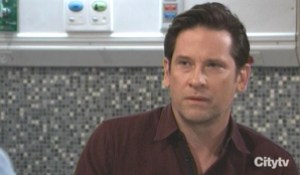 Liz returns to Franco’s room and he shows her the cookies the kids sent. She knows that Jake and Aiden see him as a stepfather, and he has been there for them the way their fathers haven’t. She can’t take him away from them… and she loves him. They promise not to hurt each other intentionally and she asks him to come home with her.

Julian shows up at the Corinthos Compound to pick up Ava. Carly warns Ava that she’s not going to ignore what happened tonight.

Carly starts to get worried.

Chase has a plan.

Something throws Willow into a panic. 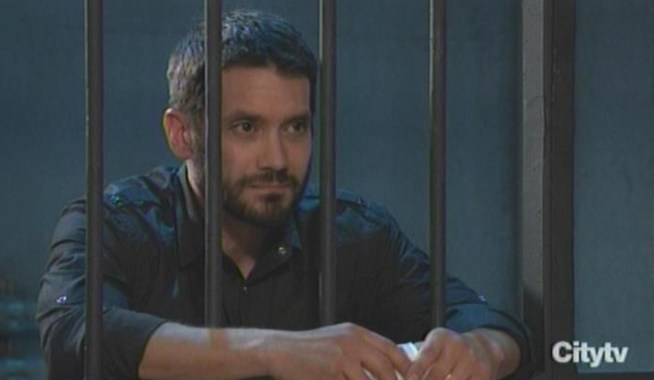 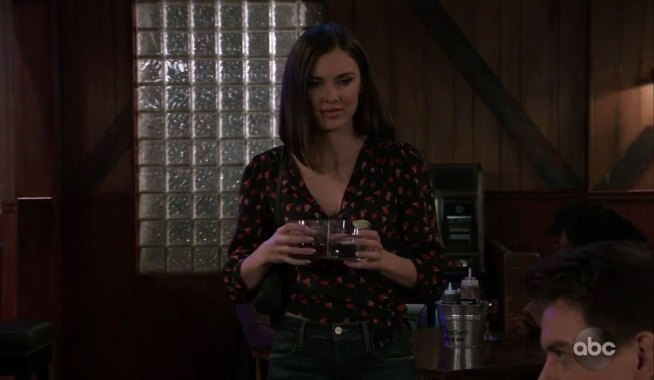