Thursday February 28, 2019: On General Hospital today, Ryan reveals himself to Franco, Drew has a revelation, Scott is worried for Ava, and Joss comes to the rescue. 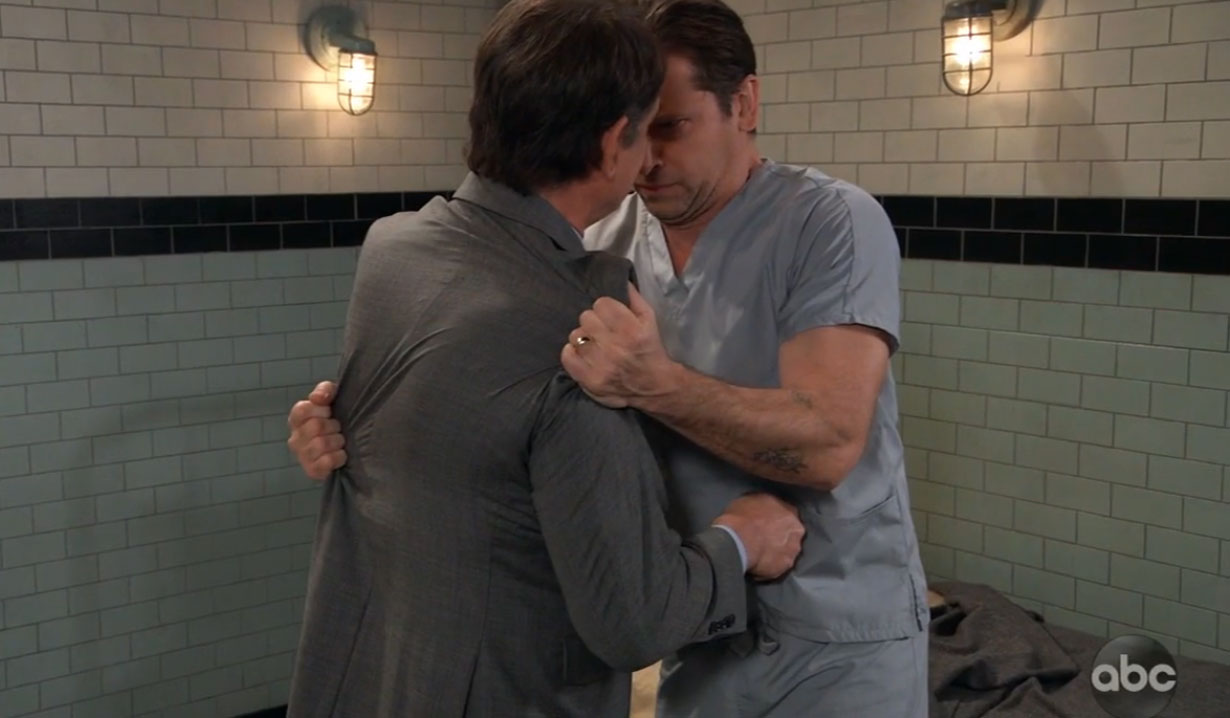 Lulu hesitates as she approaches her office door. Maxie finds her and suggests she continue working from home. Lulu 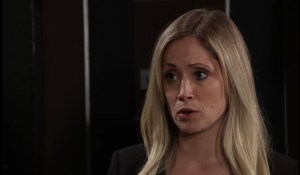 needs to go back to where her attack happened because she feels she’s missed a big part of the murders. Maxie takes Lulu’s hand as they enter the office. Lulu sits behind her desk as they rehash the night of the attack. Maxie praises Lulu for stopping the killer, reminding her Franco could have killed as many people as Ryan Chamberlain. Lulu flashes back to searching Ryan’s crimes online and remembers Debra Jones’ name. She searches her name and finds that a woman was killed in Texas when Ryan was living there, but her murder was never solved. They go over the list of Ryan’s victims and come to the conclusion there were nine victims, but the police only account for seven. Lulu remembers Laura talking about a list “Kevin” had with nine victims. How does “Kevin” know about them when the police don’t? 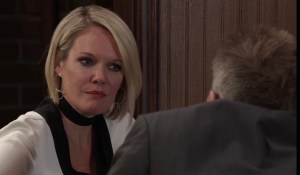 Ava reads the transcript of Franco’s interview from her phone at Charlie’s. Scott sits next to her and defends his son, but Ava thinks he fooled everyone. Scott remains adamant that Franco didn’t do it. Ava brings up “Kevin” and Scott accuses him of failing Franco. They fight until Ava says they are engaged. Scott passionately expresses his concern. Ava marvels over the love she and “Kevin” share and asks her friend to be happy for her. Scott retorts that nothing in this crazy world right now is making sense to him. Scott bemoans losing his son if Franco really is the killer, which makes him think about losing Gail. Ava wants to hear more about her, but she has to go find “Kevin.” She promises to be a better friend before she leaves. At a nearby table, Cam angrily reads the interview aloud to Joss and Oscar. He’s glad the entire world now knows Franco is a killer. Cam goes off about Elizabeth defending Franco, as his friends try to console him. Cam needs to get away. Trina enters and says if they’re going on a road trip, they need to do it right. The kids pool their money, which isn’t much. Joss tells her friends to not worry about it. Her dad set up an adventure fund for her when Lady Jane died, so it’s on her.

Drew drops by Elizabeth’s to offer his ex support in wake of Franco’s interview. Elizabeth hates the attention this will bring 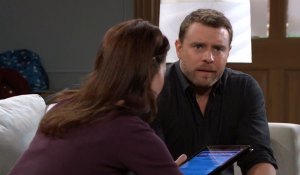 to the kids. She doesn’t know how to ask them to keep believing in him; how can she keep believing in him? Liz reads aloud from the interview and comes to the part where Franco says he tried to kill Drew when they were kids. Drew points out that’s not true and believes Franco was trying to send them a message. He’s not sure what that is, but he says they need to trust him. 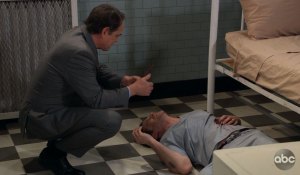 At Ferncliff, “Kevin” asks Franco why he’s taking credit for murders he didn’t commit. Franco sticks to his story. “Kevin” offers to listen to the truth, promising not to reveal to the cops what they talked about this time. He grows angry demanding to know Franco’s plan. Franco eventually relents and details his and Jordan’s ruse. “Kevin” hides a knife as Franco pulls out the phone Jordan gave him in case the real killer shows up. “Kevin” doesn’t think the plan will work considering Jordan is incapacitated. Franco is horrified by the news of Jordan’s accident. He begs “Kevin” to fix the mistakes he made with Lulu’s hypnosis. “Kevin’s” face hardens. He says, “I don’t make mistakes.” He stabs Franco, who crumples to the floor in agony. “Kevin” reveals himself as Ryan and cuts his hand with the knife. He asks Franco if he’s ready to finish. Before Ryan can kill Franco, a nurse enters the room. “Kevin” orders her to get help. After she runs off, Franco punches Kevin and locks him in the room. The nurse returns to free “Kevin” who goes in pursuit of Franco. Franco stumbles around the halls and calls Jordan. He leaves a message that the killer is Ryan Chamberlain before he exits the hospital.

Felicia says there are no coincidences when it comes to Ryan. 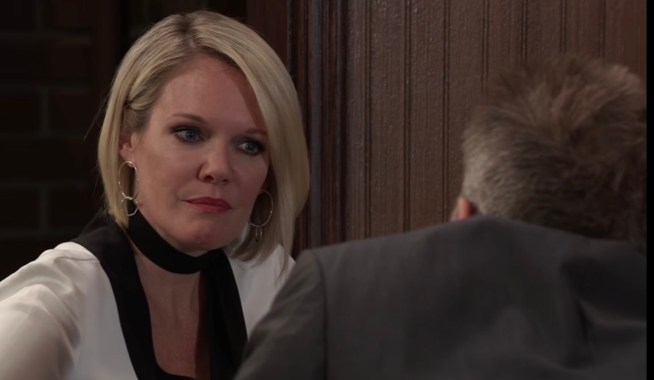 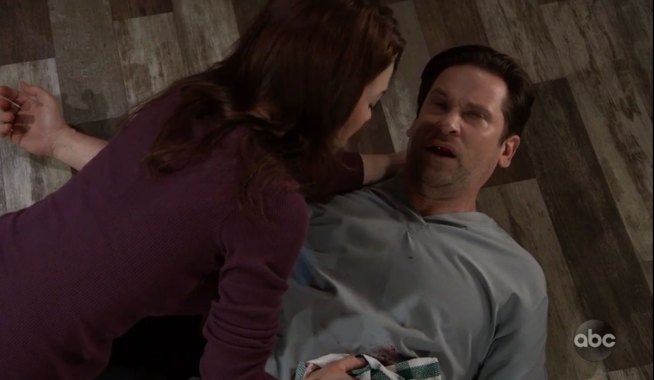