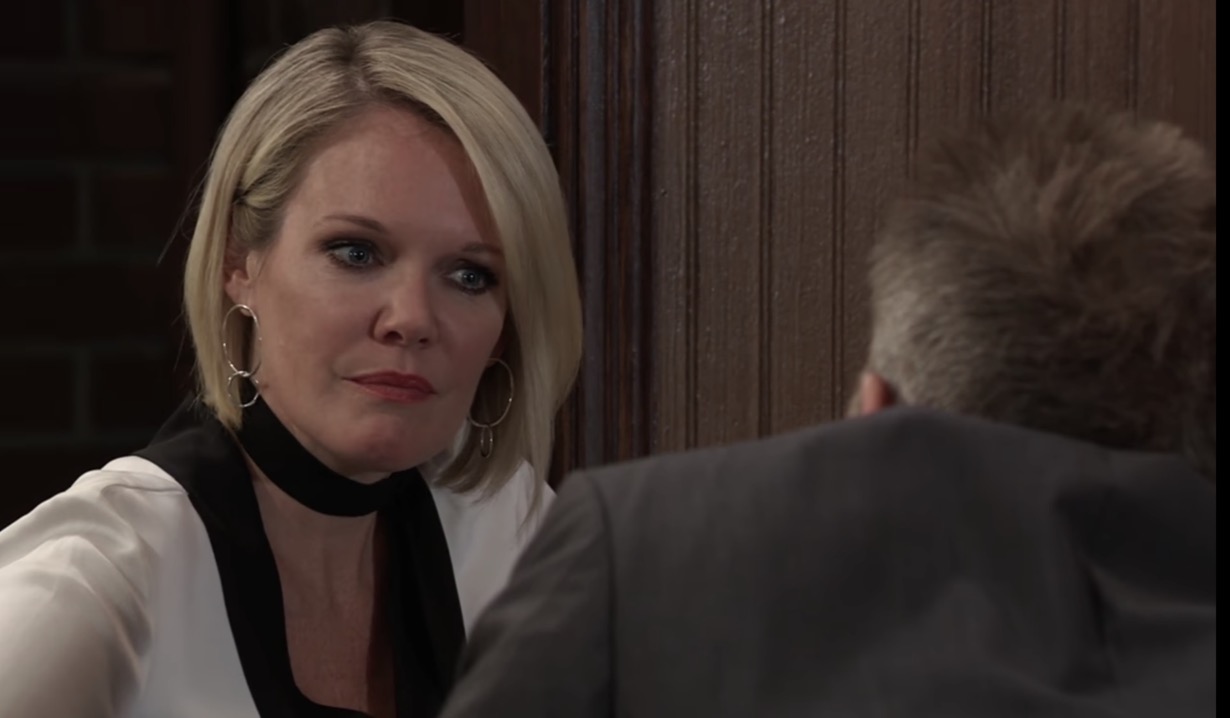 General Hospital is pre-empted today as ABC covers the Michael Cohen testimony, but will return tomorrow with a new episode. A re-run may air in some markets. In the meantime, let Soaps.com know if you think Ava will figure out who “Kevin” is before or after she marries him by voting in the poll.

Liz wonders if she’s been wrong about Franco.

Lulu realizes she’s overlooking something about the murders. 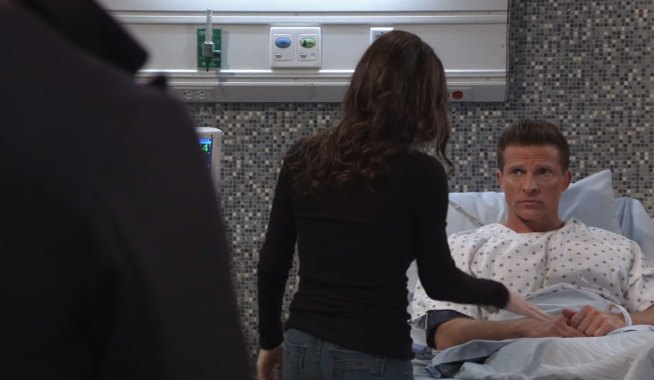 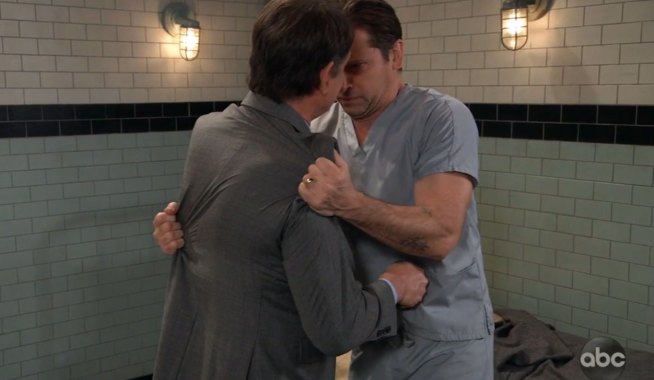