Tuesday February 12, 2019: Drew urges Jordan to re-think the evidence, Liz tries to calm her children, and Maxie and Peter realize Obrecht has something on Valentin. 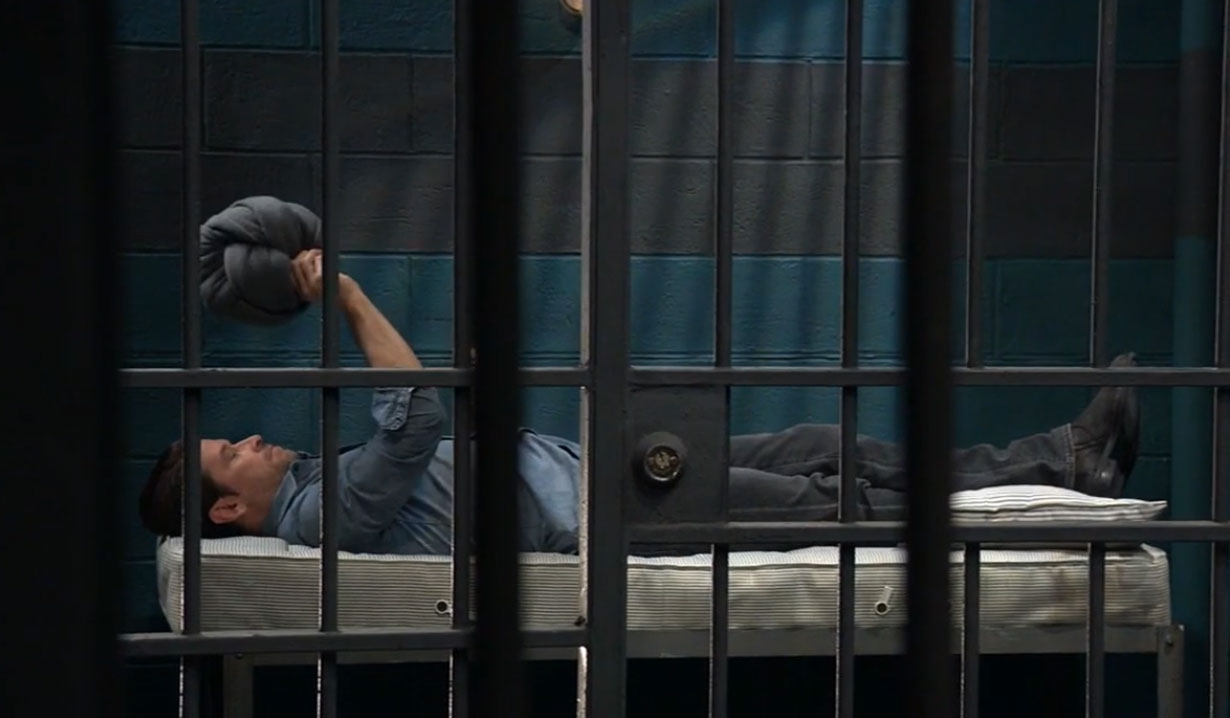 At the PCPD, Drew tells Jordan that Franco isn’t capable of murder. She doesn’t want to hear this. 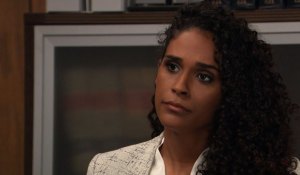 He reminds her that Franco couldn’t kill Jim Harvey even when it meant saving his own life. That doesn’t convince her. He urges her to think over her evidence again and walks out. He bumps into Curtis in the hall. Curtis is sorry about Franco. Drew says that all of this has only confirmed that Franco has turned himself around. When Curtis visits his wife, she tells him something is off. There are no signs of acrimony between Franco and the victims. They can’t figure out a plausible motive and he seems too obvious as a suspect. If the licenses were planted, the real killer is still free. She’s going to throw the book at him anyway. 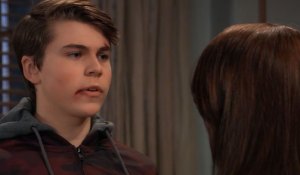 Cameron arrives at home. His mom is concerned when she sees he’s been roughed up. He explains it was because of Franco’s killing spree. She threatens to have a chat with his teachers. Her son lectures her for letting a serial killer live in the house. Liz refuses to apologize and says this will all be over soon. She brings the other children in and gets them to ask questions about the Franco situation. Liz insists he’s innocent. Drew drops by to check on them. Aidan asks him if Laura is right about Franco. Drew says that Laura is mistaken and so are the police. There is no way he would let Franco live there if he thought he was capable of this. He puts the young kids to bed. When he returns, he tells Cam he’s a stand-up guy and shouldn’t fight with small-minded people. Cam insists he needed to step up for his mom. Liz is glad Franco has Drew in his corner. She also has a favor to ask. 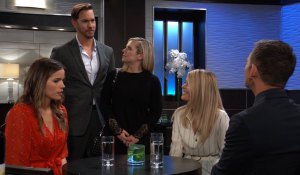 At the Metro Court, Maxie tells Peter that the restaurant throws the most romantic Valentine’s Day party in town. Before they can discuss this, Nina calls them over to her table with Sasha and Valentin. Nina announces that she and Valentin are getting married again. Maxie uncomfortably congratulates them. Nina talks about how happy she is and Valentin talks about being a reformed man. They invite Maxie and Peter to join them for champagne, but they make an excuse and leave. The Cassadine goes off to get the bubbly and Sasha strongly urges Nina to reconsider marrying again. Nina explains that he makes her happy and asks her to be maid of honor. Liesl interrupts and joins them. Valentin returns with the champagne and Obrecht insists on staying. The Cassadine scowls. Nina referees between them. Peter and Maxie watch from across the room. Maxie worries to Peter about the engagement news. He admits that Valentin urged him to drop the charges against Liesl and give her a job. They assume she must be blackmailing him with something and guess it must have something to do with Sasha.

Spencer drops by the Corinthos compound with bonbons. He asks Sonny if he’s in any danger of being exposed for election tampering. Sonny hasn’t heard anything. He urges him to come clean with Laura and warns that the cover-up can be worse than the crime. Corinthos adds that he should never let his enemies, like Valentin, hold secrets over him. 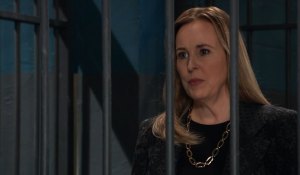 Laura visits Franco in the cells. He insists he’s innocent, but she believes her daughter. Franco urges her to talk to Liz, but Laura says her judgment has been compromised. He insists that Liz and Kiki are the only people who have seen the real him. The mayor says that society made a big mistake by giving him a second chance. He asks why he would do this when he has everything to lose. Although he admits that he did terrible things to Lulu in the past, he insists that she’s wrong this time. They argue about his sessions with ‘Kevin’ and she insists his notes show that Franco is the killer. Franco says that if Kevin says that, he’s not the man he thought he was. Laura gets pensive.

Finn and Robert are forced to work together again.

Nelle gets in touch with Michael. 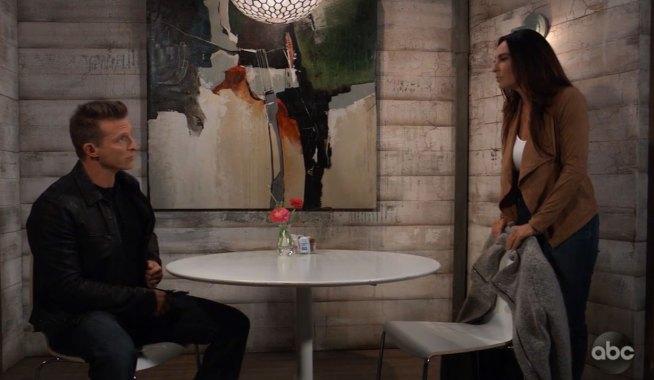 A Shocking Discovery Is Made in Sweden by Finn, Robert & Anna 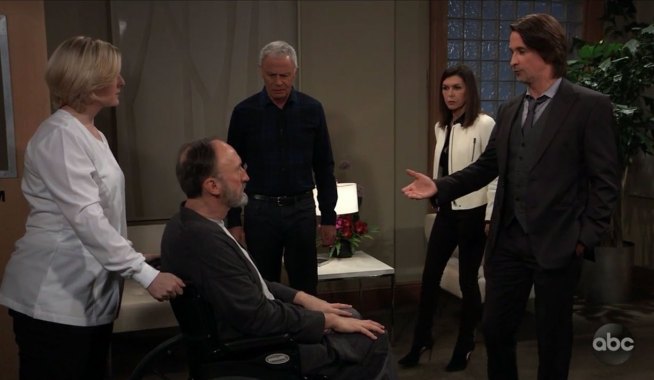