Sam and Jason Have Sex After She Rescues Him

Thursday January 24, 2019: Sam and Jason reconnect, Sonny comes to realization, Curtis has a talk with Marcus, and Franco and Elizabeth wonder about Aiden. 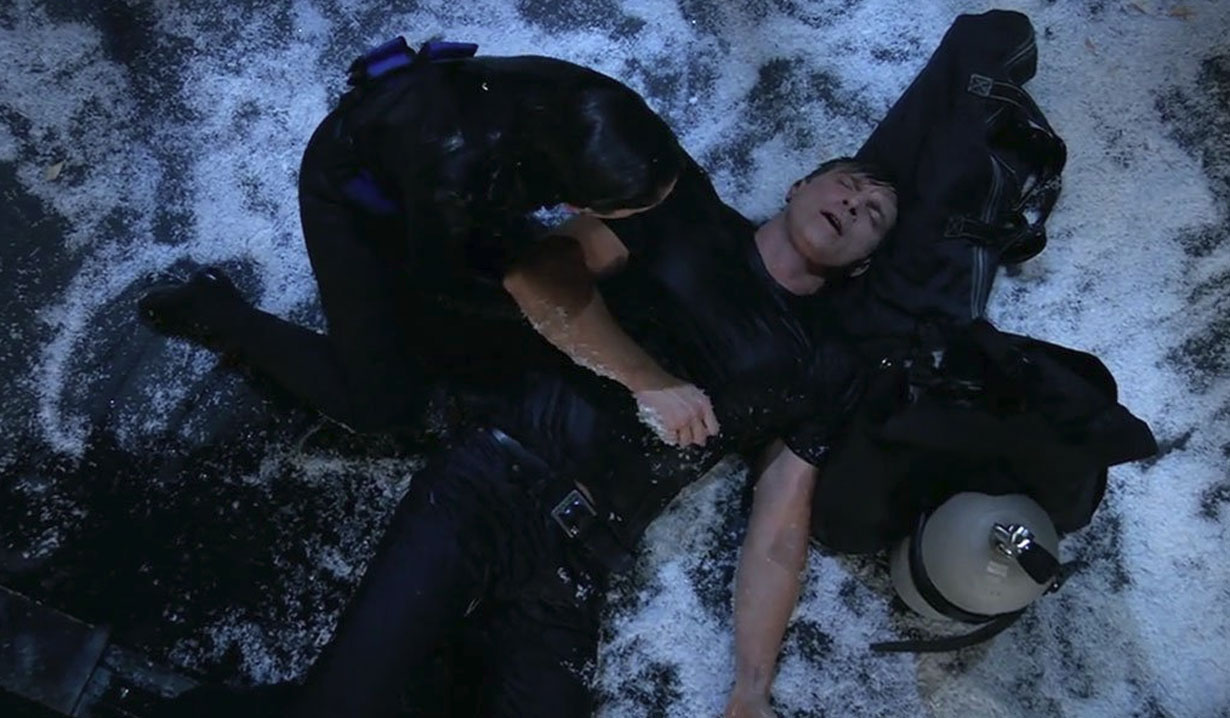 Sam dives into the water from the dock and rescues Jason. As he recovers, Jason tells Sam she saved his life. She quips that she owed him one. 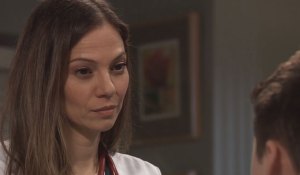 From his hospital bed, Oscar declares he wants to go home. Kim reminds him he had a seizure and must stay overnight for observation. In the hallway, Joss, Carly, and Sonny worry when Jason doesn’t pick up their calls. Joss beats herself up for taking Oscar to the catacombs. Carly and Sonny console her but remind her she needs to be careful, especially where Oscar is concerned. They finally hear from Jason who assures them he’s fine. After hanging up, Elizabeth walks by and tells Joss Oscar is doing great but could use a visit from her. Joss rushes to Oscar’s room as Kim gives him a lecture about what happened. Kim leaves the kids alone. They agree they need to be smarter about their list and kiss. After Joss has left, Kim returns. Oscar promises not to pull any more stunts, but he will continue to push the limits so he doesn’t have any regrets. She doesn’t want him to have regret either. They hug.

Back on the docks, Jason insists he’s not going to the hospital. He just needs to go home and take a hot shower. Sam says he’s out of his mind — he’s coming home with her.

At Sam’s place, Jason and Sam drink brandy and eat grilled cheese by the fire in her bedroom. Sam ribs Jason about rescuing him and then talks about the night he disappeared years ago. She recalls how she used to dream about finding him in the water only to wake up alone. He thanks her for saving him. They kiss and Jason asks if it’s okay. Sam answers, “It’s perfect.” They start taking off their clothes and move to the bed. As they lie together after having sex, Jason tells Sam he loves her and missed her. She repeats the sentiment back to him. 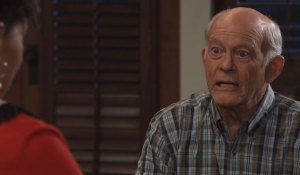 Stella brings Mike home after bingo with Yvonne. Mike becomes confused, but Stella gently reasons with him. Mike talks about Yvonne and Marcus. She says Marcus made a big sacrifice for his wife, just like she did when she gave him up years ago. They play a card game Stella used to play with Marcus. She talks about how wonderful he was, but she didn’t want him to have regrets. So, she ended things. Now, she screwed up any chance she had at reconnecting with him. Sonny, Carly and Joss walk in and Mike mistakes Joss for his childhood friend. Joss takes Mike upstairs to his room and Carly and Sonny explain Mike’s confusion is happening more frequently. Stella becomes sad and makes her exit. Sonny admits to Carly that Mike’s best life isn’t there with him anymore. He gets emotional knowing he has to let him go, but he will need her help. Carly assures him she is there for him and embraces him. 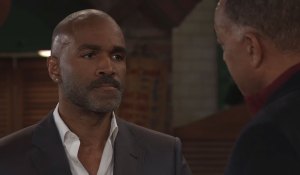 Curtis meets with Marcus at Kelly’s to plead Stella’s case — she was just trying to help with Yvonne and Mike. Marcus knows Stella did nothing wrong. He talks about what a good woman Stella is and how much he loved her. Curtis wonders what went wrong. Marcus recaps the story. He notes he was hurt, but fighting with Stella was pointless so he moved on and fell in love with Yvonne. He had a great life with her and didn’t yearn for Stella, but she was an unanswered question. After Marcus has left, Stella walks in. Curtis has some questions for her about Marcus, but she’s just sad about Mike. Curtis sits with his aunt in support. 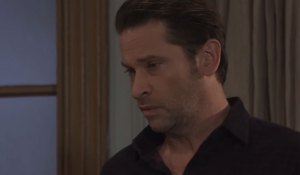 Franco, Aiden, and Jake make cupcakes at home. Franco encourages Aiden to bring them to school the next day, but Jake doesn’t think it’s a good idea. After the boys go to bed, Elizabeth comes home. Franco tells her about their night, as Jake comes downstairs. He says they can’t let Aiden take the cupcakes to school because kids are calling him Gayden. Liz is upset but doesn’t want to discourage Aiden from being who he is. She hugs Jake and he heads back upstairs, as Franco angrily looks at the Gayden message. Later, Franco asks Liz if she thinks Aiden is gay. She doesn’t know but it wouldn’t surprise her. It doesn’t have anything to do with baking, but she wonders if it’s something he will discover about himself. Franco says they will be there for him every step of the way.

Laura urges Lulu to wake up.

Ryan Learns Lulu Survived, and What...

Ryan's Eyesight Is Restored and He...