Wednesday January 16, 2019: Laura is sworn in as mayor, Mac urges Peter to drop a story, and Ava has a request for Scott. 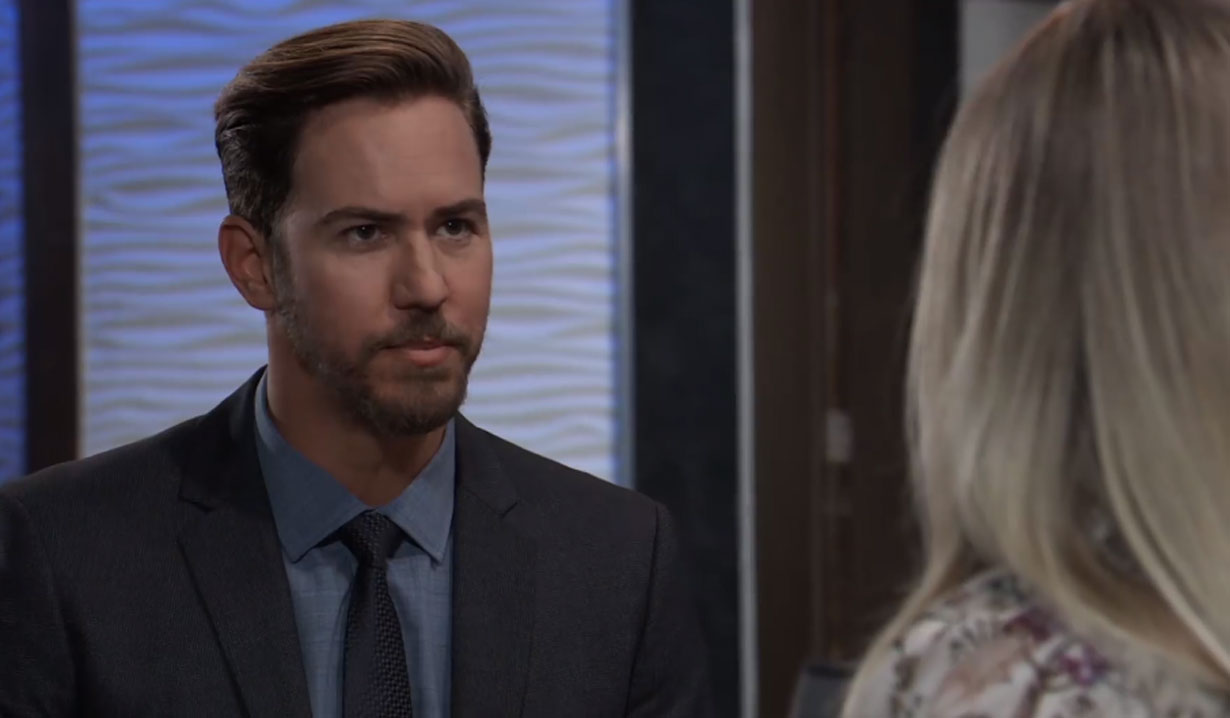 At the Corinthos compound, Carly is on the phone with Lucy. She hands it off to Sonny, who assures Lucy he will attend her book launch. Once he gets off the line, he says to his wife that they have a bigger problem than Lucy. He tells her about Ava wanting to have extended visits with Avery. They hear something break and call out to Mike. 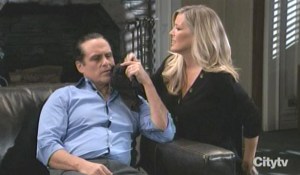 He rushes in, desperate to find his watch. Sonny has it in his desk and explains that Mike gave it to him last year at the hospital. Mike yells that he’s a liar and a thief. As he becomes more upset, it’s clear he doesn’t know who either of them are. When Sonny reaches out, Mike punches him in the face. Carly orders him upstairs. Once he’s gone, Sonny ices his jaw and assures her he can handle this. She worries about what will happen if he has to hit his father in self-defense.

At Liz’s, she lectures Cam for his choice is shoes to wear to the inauguration. Aidan is worried that Charlotte will be there. Franco suggests they bring the cookies he made. As everyone gets ready, Cam asks Jake what’s going on with their brother and Charlotte. Jake tells him about the bullying. Cam tells him he should be looking after his little brother, even if that means beating up other boys or snitching on girls.

Peter sits down with Lulu at the Metro Court and she complains about her investigation into the killings hitting a dead end. He suggests she find someone outside the PCPD to talk to.

More: Brytni Sarpy and Sofia Mattsson in The Wrong Husband 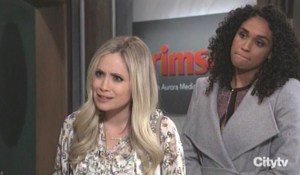 At the Crimson office, Mac and Jordan urge Maxie to cancel Lucy’s book event. Lulu interrupts, looking for a dress for the inauguration. Maxie tells her friend that the cops are worried that the killer will act again if there is a big public event. Lulu whips out her recorder and requests a statement from the commissioner. Jordan has no comment but tells Maxie that Nathan would want her to cancel. Lulu points out today would have been Nathan and Maxie’s anniversary. Jordan apologizes but Maxie says that Nathan wouldn’t agree with her.

Mac sits down with Peter at the Metro Court and asks him to take Lulu off the story. Peter is unconvinced but Mac warns that leaking details will only keep the killer two steps ahead and this puts Felicia in danger. He urges him to bury the story for Maxie’s sake. 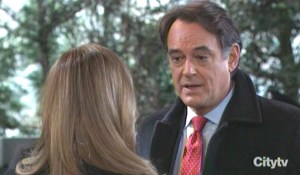 Laura is surprised to see Ryan at the inauguration ceremony outside of City Hall. He thinks she should take office with a clean slate and finalize their divorce. They debate the quality of their marriage and public split. She says the divorce will have to wait and walks off. He corners her and says that he’s been patient. Laura thinks he’s eager to ‘play house’ with Ava. Ryan concedes this but doesn’t see the point in hanging on. She repeats that he’ll have to wait and admits she’s waiting for the old him to return. 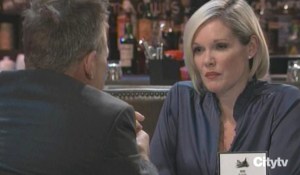 Scott meets Ava at Charlie’s. She asks him to oversee the selling of her penthouse, gallery and all the contents. She’s moving. When she brings up Avery, the lawyer warns that the only way he’ll be able to take her out of Port Charles will be over Sonny’s dead body. Scott suggests she drop this and worries about her running away with Kevin. He thinks she could do better. “With you?” she asks. They change the topic. Ryan arrives and Scott suggests that relocating could be what shrink’s call ‘avoidance’. When Ryan brings up Gail’s passing and offers to listen to his problems, Scott gets annoyed and leaves. Ryan tells her about his divorce. She can’t leave without her daughter. He offers to try talking to Sonny. Ryan calls Carly and apologizes for his behavior. She’d like to talk to him and bring Sonny along. “Do you have time today?” he asks. Across the room, Curtis sits down with Stella. They discuss her case load and Marcus. She doesn’t think Marcus is happy to have her around. Curtis threatens to give him a piece of his mind. His aunt orders him to sit down. 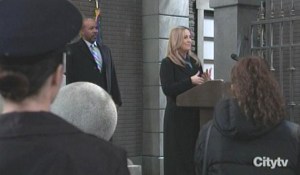 Back on the steps of City Hall, people gather for Laura’s inauguration. As she’s being sworn in, she realizes it’s under her married name. She takes off her ring and swears in under the name of Laura Webber. There is clapping and cheering. As Laura gets congratulations from Liz and Lulu, Aidan hands out cookies. Cam worries to Franco about how other people are looking at his little brother. Maxie and Peter discuss the book signing and Lulu comes over to discuss the article again. He tells her to cancel it. Laura corners Jordan and tells her she wants a full briefing on the serial killer.

Sam is startled by something.

Anna's Sight Is Restored but She's...

Alexis Reads Gail's Will, Leading to...