Thursday December 6, 2018: Ryan asks for a divorce, Griffin gets good news, and Sam has a case for Curtis. 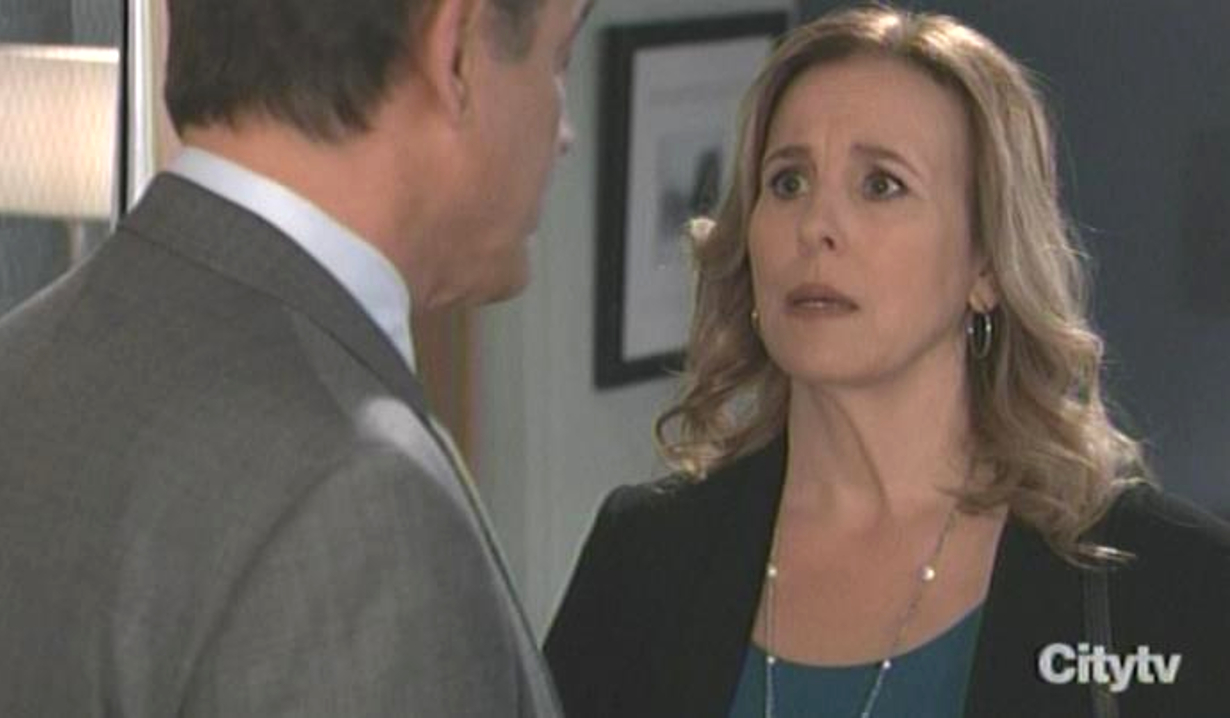 Anna and Finn arrive in Havana. 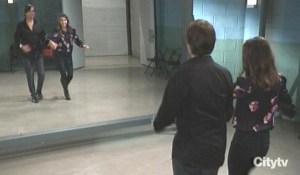 She feels like dancing, but he reminds her they are after Obrecht. She explains they are going to nab her at dance class. Much to his reluctance, she gives him an impromptu dance lesson. He slows the tempo and they talk about the tragedy at the wedding. As they kiss, Obrecht walks in. She tells them to get lost. She can’t be extradited. Anna claims they are there to save Britt’s life. Finn says he can’t save her daughter but he’s sure that Liesl can. Obrecht is sure this is a trick. They have a vial of blood she can test.

Jordan and Curtis lounge in their bed. She wishes she didn’t have to go to work. He offers to help on the case and suggests she take a second look at the evidence against Griffin. They make out. 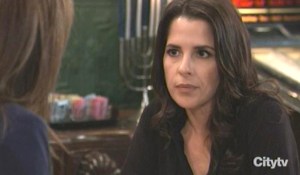 Alexis meets Sam at Kelly’s. The PI says that, thanks to Spinelli, she has evidence to prove Griffin is innocent. Once the lawyer leaves, Curtis arrives, eager to get to work. She tells him that she’s a widow. In her days as a con artist, she married old rich men to rip them off. Someone sent her an obituary for one of these men: Leland. Sam wants to know who sent it and has no idea how anyone could attach her old alias to her current identity. However, she does suspect that they must be in town. She calls the paper the obituary came from and asks if she can get a subscription in Port Charles. They tell her someone already has one. 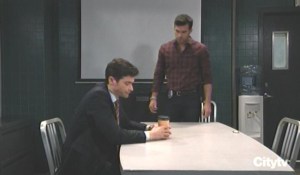 At the PCPD, Chase walks Griffin into the interrogation room. The doctor complains that the real killer is still out there. The cop asks where he was on the night before Halloween. Only Kiki can give him an alibi. As they argue about the cop’s assumption of his guilt, Jordan and Alexis arrive. The lawyer demands they get Griffin’s phone. She explains there are photos of Griffin and Kiki on Halloween still stored on the cloud. The lawyer gives them a time line that clears him. That’s enough. The cops pay their condolences and release him.

More: Casting news for all 4 soaps 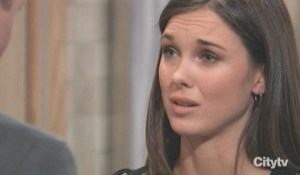 Griffin goes to the hospital and is handed a box of his stuff. It’s full of pictures of Kiki. Elsewhere, Michael bumps into Willow in a waiting area. Her kids are on a tour and she’s grading their work. She tells him his seeds were defective. He says they just need more moisture and patience and tells her about his grandma’s garden. Michael thanks her for helping him through the group sessions. She tells him that losing a newborn is unimaginable. They talk about Jonah’s mom and he says she’ll never be part of his life again. He hopes Willow will open up about her story in the next session. Michael tells her about how hard Kiki’s death has been on those who cared about her. He asks for a smiley sticker and she sticks it on his hand. As he asks her out for coffee, Chase interrupts and asks if she’s still on for tonight. She gulps and says, “Uh huh.” Down the hall, Laura drops by Ryan’s office. He’s not keen to talk but she only wants to talk to him as a shrink. She asks for a referral for a child psychologist. 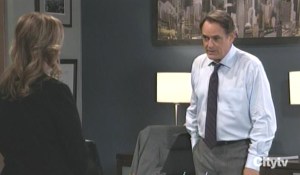 He suggests she get Liz to give him a call. She tells him how bad she feels for Ava’s loss. Ryan says she’s always been the ‘heart’ of the town and hands her divorce papers. This outrages her, but he refuses to engage. When she suggests he needs to see a psychiatrist, he loses his cool and threatens her. He backtracks and says they should leave the lawyers to do the talking. Ryan walks away and her mouth hangs open. She calls Alexis over. When the lawyer arrives, Laura explains she’s getting a divorce. She suspects there is something ‘really wrong’ with Kevin. Meanwhile, Ryan calls Jordan and asks for an update about Mary Pat’s case. He smiles as Jordan explains that Griffin has been cleared and they suspect the nurse and Kiki had the same killer.

Alexis has some doubts.

Lulu and Nina Clash Over Charlotte...