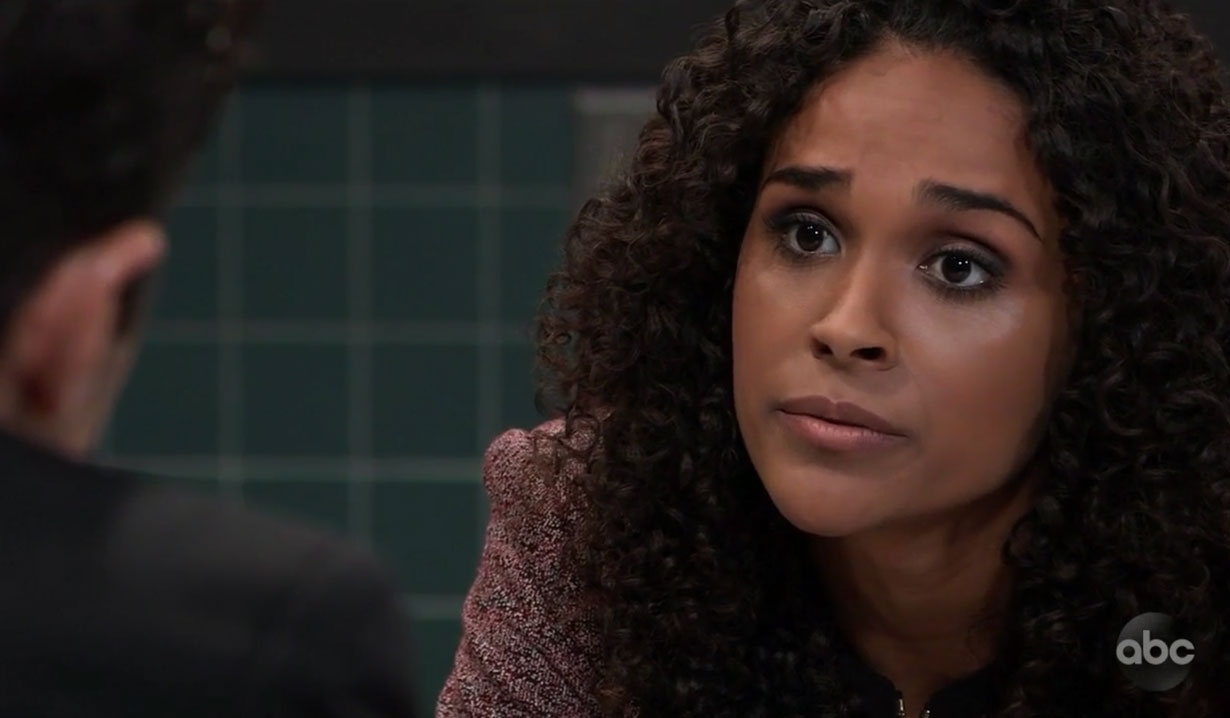 Sam finds Jason asleep on her couch. She goes to wake him and he reacts and grabs her wrist. She sees he still has his great reflexes. 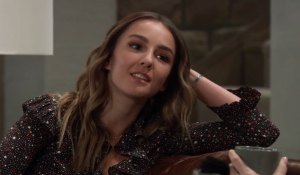 She makes some tea, and Kristina bursts in and finds them together. She gloats that Molly owes her fifty bucks because she bet her they’d hook up before Christmas. Jason heads out, and Kristina tells Sam about her new friends. Sam is glad she’s finding people to connect with. 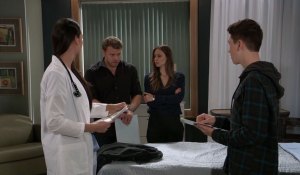 Drew and Kim meet with Oscar at the hospital to begin the trial. Terry explains that the virus they will be introducing into Oscar to fight the cancer was specifically engineered for his cancer, and they have no way of knowing how things will go.

Scott drops by Liz’s place and realizes Franco hasn’t heard the news. He informs them of Kiki’s murder and wanted him to know before he found out another way. He’s going to check on Ava, so Franco agrees to go with him.

At the Metro Court, Curtis runs into Sasha, Valentin and Nina. He tells them about Kiki’s murder and that Griffin was arrested for it. Sasha can’t believe this is happening, and after what Ava did she thought Griffin and Kiki were good. Curtis realizes whatever Sasha knows could be important to the cops. Valentin refuses to allow Sasha to be questioned without a lawyer present. Curtis leaves to tell Jordan what he’s learned, and Nina excuses herself to call a lawyer. Sasha tells Valentin this is too much and she is leaving Port Charles today. 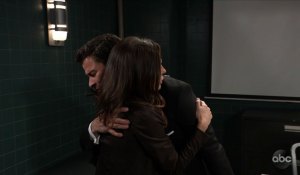 Julian arrives at the PCPD threatening to beat a confession out of Griffin. Anna pins him to the desk, and Alexis advises Julian to go. Anna goes in to see Griffin, and she assures him that she believes he didn’t kill Kiki. She tells him that Kiki was targeted, this wasn’t random, and asks if he knows anyone who would want to hurt Kiki. He flashes to Ava. Later, Jordan questions Griffin, but he claims there is no reason he would want to hurt Kiki. Jordan explains Monica provided a motive, that he’d hurt Kiki to make Ava pay for jeopardizing his career. Later, Alexis speaks with Jordan and says the idea of Griffin killing Kiki is ludicrous. Alexis believes she should be questioning whoever knew Kiki and Griffin’s life well enough to frame Griffin. 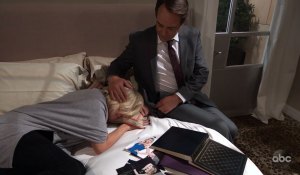 Ryan finds Ava asleep in bed with a pile of photos of Kiki. She wakes up and breaks into tears. He tells her that she is a survivor and will make it through this with help. Later, Julian arrives and finds “Kevin” there. “Kevin” advises Ava needs time to rest, and asks Julian to pick up some medicine from the pharmacy he phoned in. After Julian leaves, Franco and Scott drop by to see how Ava is. Franco speaks with Ava alone in her room, and she thinks he blames her for this. He asks her not to do this, but she asks him to go. He respects her wishes. After Franco and Scott leave, Ryan checks on Ava. She blames herself because she wished Kiki would be hurt. Ryan assures her she is not at fault and did nothing to Kiki, but Griffin did.

More: A Majestic Christmas this weekend on Hallmark 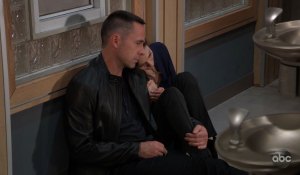 Back at the hospital, Julian finds Kim worrying in the hall. He sits with her and apologizes for betraying her trust. She knows he was just trying to protect her and she’s sorry for taking her frustrations out on him. She sees tears in his eyes and inquires what is wrong. He simply tells her to let Oscar know he needs to get well and back to work. Julian leaves. Elsewhere, Jason runs into Drew and offers his help in anyway he can. Drew believes Oscar will be glad to hear he was asking about him, and it’s good Oscar has so many people who care. Meanwhile, Terry explains how the trial works to Oscar, and the side effects he may face. Later Drew and Kim check in on Oscar before he’s taken for his first round in the trial. They promise to be there waiting for him and he has this. Franco arrives at work and sees Kiki’s name on the work roster. Liz comforts him.

Julian returns home and he and “Kevin” find Ava is missing and left bullets behind on her bed.

Back at the station, Ava storms into the interrogation room where Grifin is alone.

Chase asks Sasha to come to the station for questioning.

Jason and Sam discuss things being complicated between them.

Carly tells Jason and Sonny, “This is the leverage we’ve been looking for.”

Ryan asks Julian if he’s certain Ava will do something drastic.