Julian Confronts Sonny About the body under Charlie’s

Wednesday September 12, 2018: Oscar and Cameron fight, Robin visits Anna, and Mike wants to do what's best for everyone. 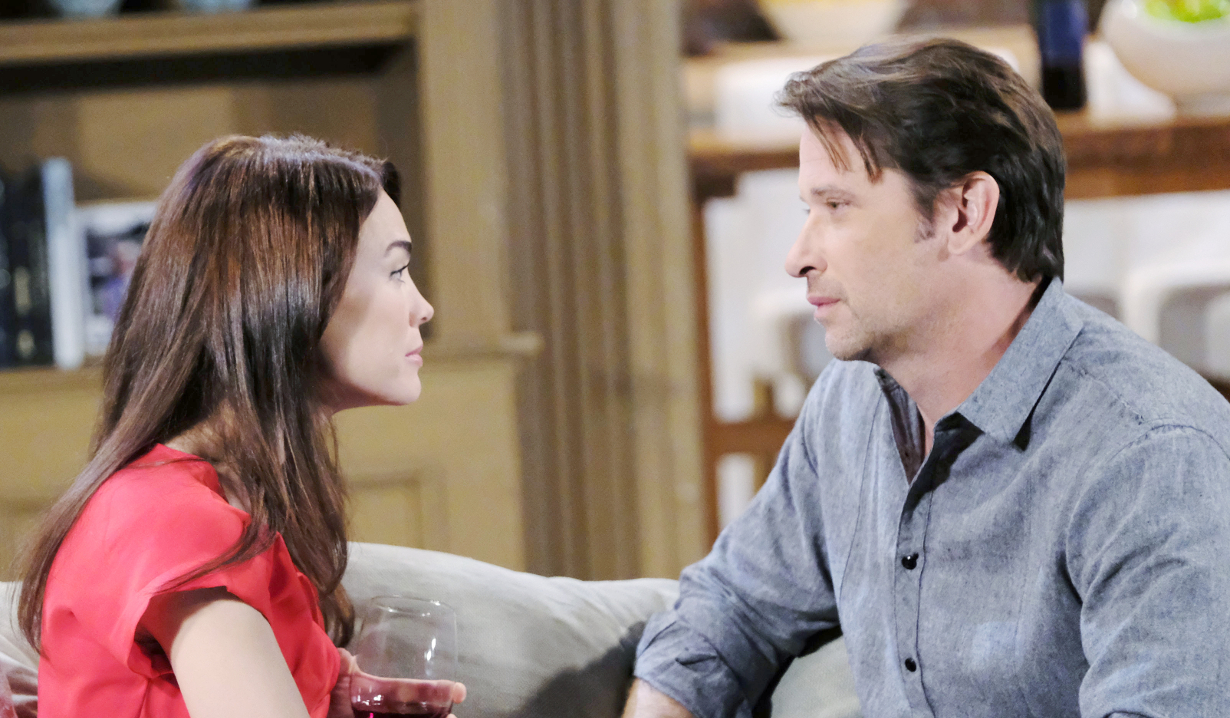 At Anna’s, she and Robert argue about Cassandra until a half-dressed Finn wanders down the stairs and makes things awkward. Robin shows up on the doorstep. Robert starts asking about Emma’s didgeridoo until Robin explains she just dropped by to check on her mom. Finn leaves them to it and Robert tells Robin to go easy on her mom before he exits. After making some tea, they talk about what a shock it must be for Robin to have a half-brother. Anna hopes she’s been forgiven. Her daughter has realized that there is nothing to forgive and she has no right to judge her. Robin has also realized that there was no right time to tell her. Anna isn’t so sure. They discuss Peter and Maxie and making mistakes. Robin has hope for all of them and she’s sticking around until she figures out what to do with her brother. Ava strolls into Charlie’s and asks her brother about the explosion. Chase comes in and explains the cops are finished gathering evidence at the crime scene. The cop asks him questions before admitting they found human remains in the basement. That doesn’t sit well with Julian. After Chase departs, Julian tells his sister that he hopes the bones get a proper burial but he’s not digging into the mystery. At the Corinthos compound, Sonny tells Carly that Kristina called and said she’s feeling better. He marvels at the explosion last night. He can’t believe his father blew up Charlie’s to protect him. They suspect that Julian will be coming to collect. Mike enters. He’s afraid that he’s only made things worse. When he becomes distraught, his son tries to calm him and tells him not to sneak off again. Mike thinks they’d all be better off if he’d died in the blast. Getting choked up, Sonny tells him how much everyone in the family loves him. Carly asks Mike to let them prove how much they care. Mike asks to see the brochures for the care homes. He flips through a few and they assure him he can stay with them as long as he wants. When Julian shows up, Carly takes Mike into the kitchen. Julian tells Sonny he knows he wanted the pub for what’s buried beneath it. At home, Liz and Franco remind Cameron to be on his best behavior. Liz encourages her son to befriend Oscar. He’s confused and not interested. Once he’s gone, Liz tells Franco how fast things change. Kim drops by. When she spots Franco, she clams up. He assures her that he and Liz tell each other everything. Liz says they need to talk about a patient. He swallows that and leaves. The nurse explains she didn’t tell Franco anything but will if he asks a direct question. Sitting down, Kim explains that she’s told Drew about Oscar’s terminal condition. Kim soon gets distraught and Liz comforts her. Drew and Oscar are in the park. Drew hopes he’ll stay over at the Quartermaine house more. Oscar needs a break from his mom and her worries. He adds that there is no future to look forward to since an asteroid is heading for earth. Oscar suggests they hike Mount Kilimanjaro to see it. Drew hides how upset he’s getting and his son jogs off to school. When Oscar stops and starts doing stretches, Cameron comes up to him. Oscar wants to talk about what happened in the hospital. Cameron explains that he kissed Joss and it wasn’t her fault. Oscar is shocked and demands the details. Cameron claims that he and Joss will still be friends long after Oscar is forgotten. Angry Oscar shoves him. He challenges Cam to fight and punches him in the face. Cameron tackles him. Once they calm down, they agree to cover for each other and laugh off the fight. Cam reassures Oscar that Joss only wants him. When Drew goes to the hospital looking for Kim, he bumps into Franco, who tells him she’s at Liz’s. Franco guessed that there is something she hasn’t told him. Babbling Franco admires how much Drew is there for Oscar. Irritable Drew asks him to shut up and then apologizes. Concerned, Franco tells him he’s willing to listen if he wants to talk. Drew assures him that Cameron needs him and he shouldn’t give up. Later, Kim and Liz arrive and the doctor thanks her for being such a good friend before she goes off to work. Drew comes down the hall and spots Liz, seeing she’s upset. He’s glad that she can be there for Kim. As they hug, Franco spots them. Meanwhile, Finn arrives and bumps into his brother. Chase proudly tells him about finding some human remains. His brother asks him to have a cup of coffee and talk about it. Chase doesn’t want to push him, but Finn insists. As they chat, Robert interrupts to ask about Cassandra’s treatment. The doctor explains he gave his captors a list of obscure and illegal drugs that should be traceable. Robert tells the half-brothers that they aren’t as useless as he’d thought. 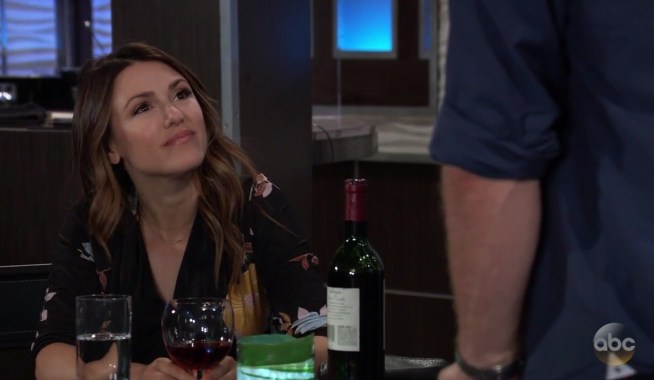 Chase Finds a Skull Under the Floorboards of Charlie's 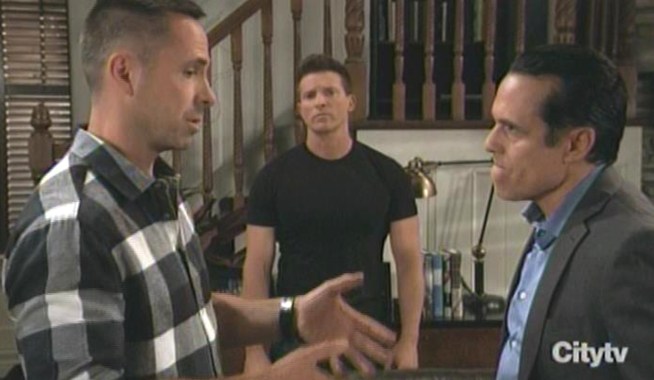