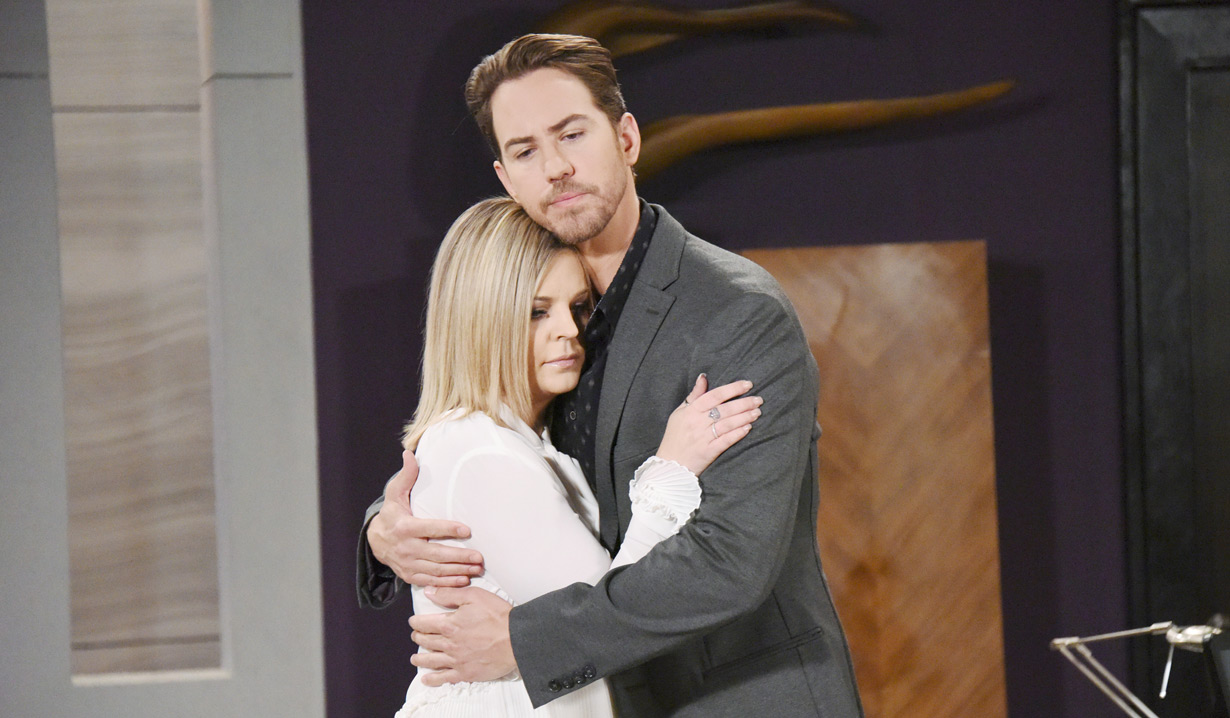 General Hospital will air an encore of a special tribute episode on Monday September 3, as part of 2018’s soap opera Labor Day pre-emptions. In the episode, which originally aired on February 9, Port Charles gathered for Nathan’s funeral and Georgie’s ghost returned to comfort Maxie.

Soaps.com is curious about your thoughts on Peter and Maxie. Many are shipping them as a couple. Are you in favor of Peter and Maxie, should they only be friends, or is it just too soon for Maxie to move on? Vote in our poll and leave your thought in the comments.

Julian looks to Drew for help. 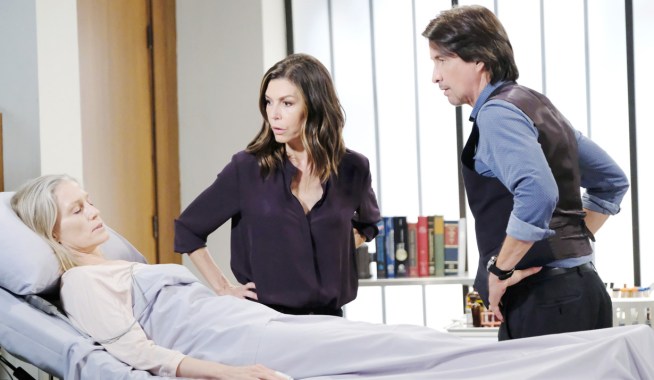 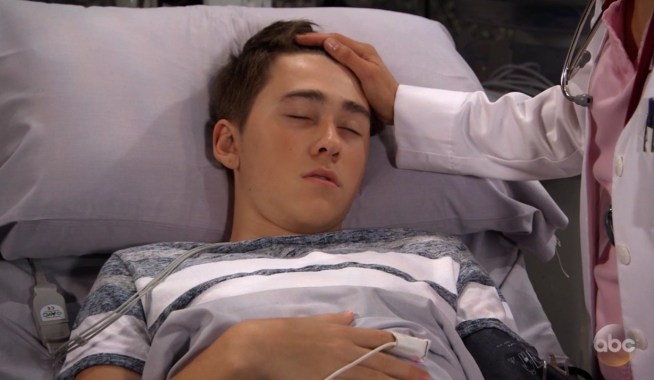