General Hospital Is Pre-empted for the Fourth of July 2018 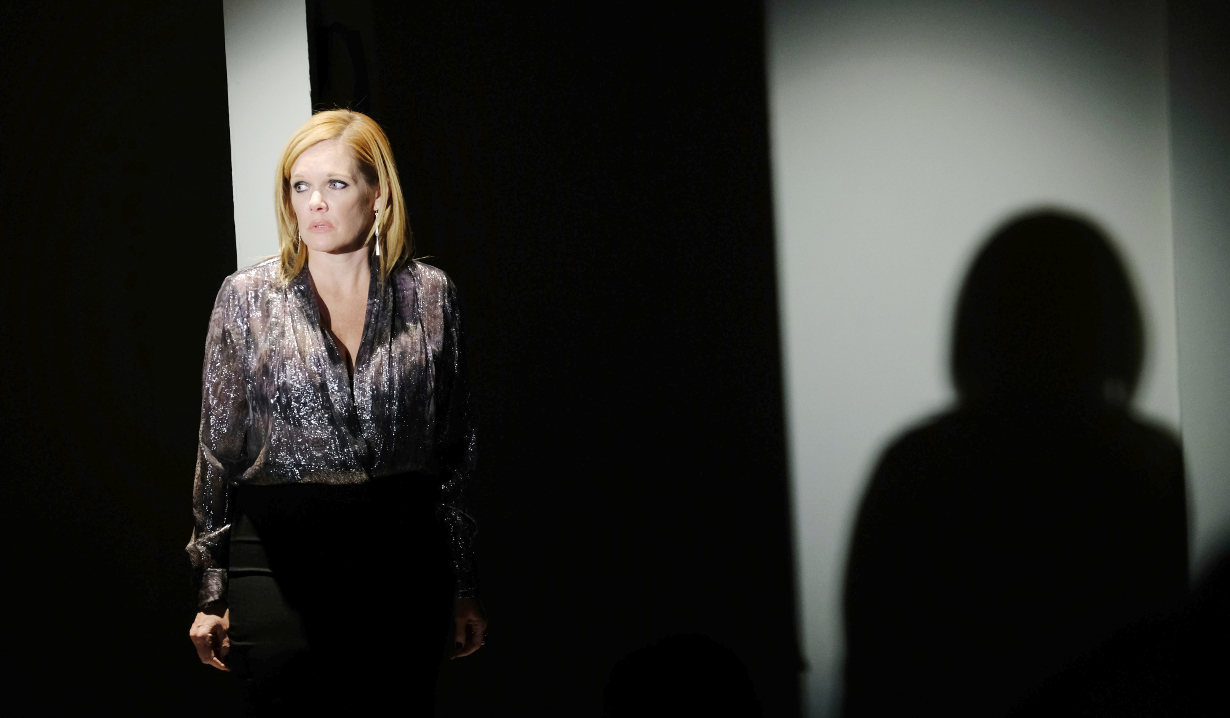 A new episode of General Hospital will not air today due to the 4th of July holiday. Instead, ABC will broadcast an encore presentation of the January 17th episode, in which Ava was forced to confront her past while undergoing surgery.

After years on GH, Dominic Zamprogna left the role of Dante Falconeri behind last week. Many felt that the exit was written in a rather abrupt way and the character deserved more of a send-off. How do you feel about how he left? Did his character deserve a better exit story? Do you think they should bring the character back some day? Feel free to share your thoughts in the comments section.

Sonny hears from someone is his past.

Nelle Visits Carly to Gloat About...

This Is Us Season 5: Healing Kevin-Randall Rift Is 'Not Going to Be Easy,' Sterling K. Brown Teases — Watch