Monday May 28, 2018: General Hospital will not be seen today due to the Memorial Day holiday. 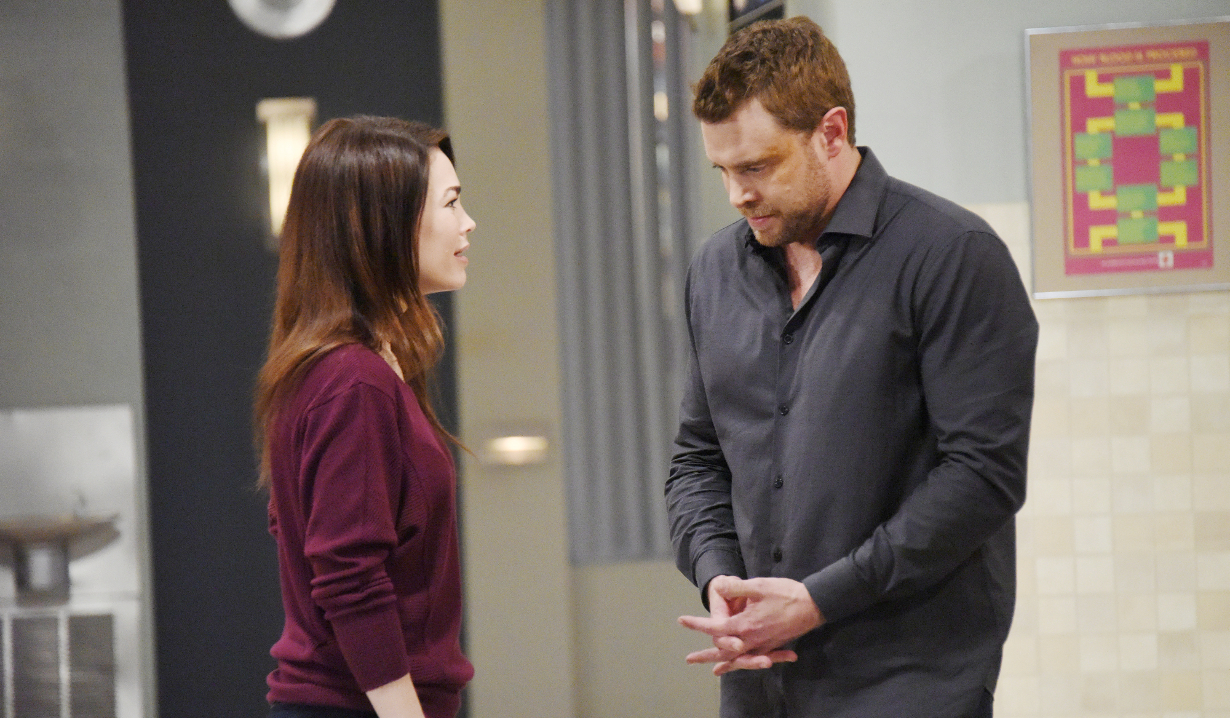 General Hospital will be pre-empted on Monday May 28, 2018, due to Memorial Day. In its place, ABC will be re-broadcasting the episode from Friday April 13, 2018 where Robert teamed up with Anna to go after Henrik while Mike took off with Avery and Carly talked to Griffin. Meanwhile, this week on GH, Drew seems driven to get his old personality back, but will this be the success he hopes for, or will it backfire? Kim has already expressed some serious reservations about his plan, and she’s not the only one. Should he stay as he is? Will he come out worse for trying? Are you worried his former personality may be less likeable than the one he has now? Feel free to discuss this storyline in the comments!

Coming up on GH, Elizabeth Hendrickson joins the cast as Margaux, arriving in Port Charles as the prosecutor planning to put Carly behind bars.

Carly Agrees to Plead Not Guilty by...

Bensch Threatens Kiki With a Bad...