Robert Teams up With Anna on the Hunt for Henrik

Friday April 13, 2018:  Carly talks to Griffin, Mike takes off with Avery, Sonny is given advice from Stella, and Anna and Jason argue about Henrik. 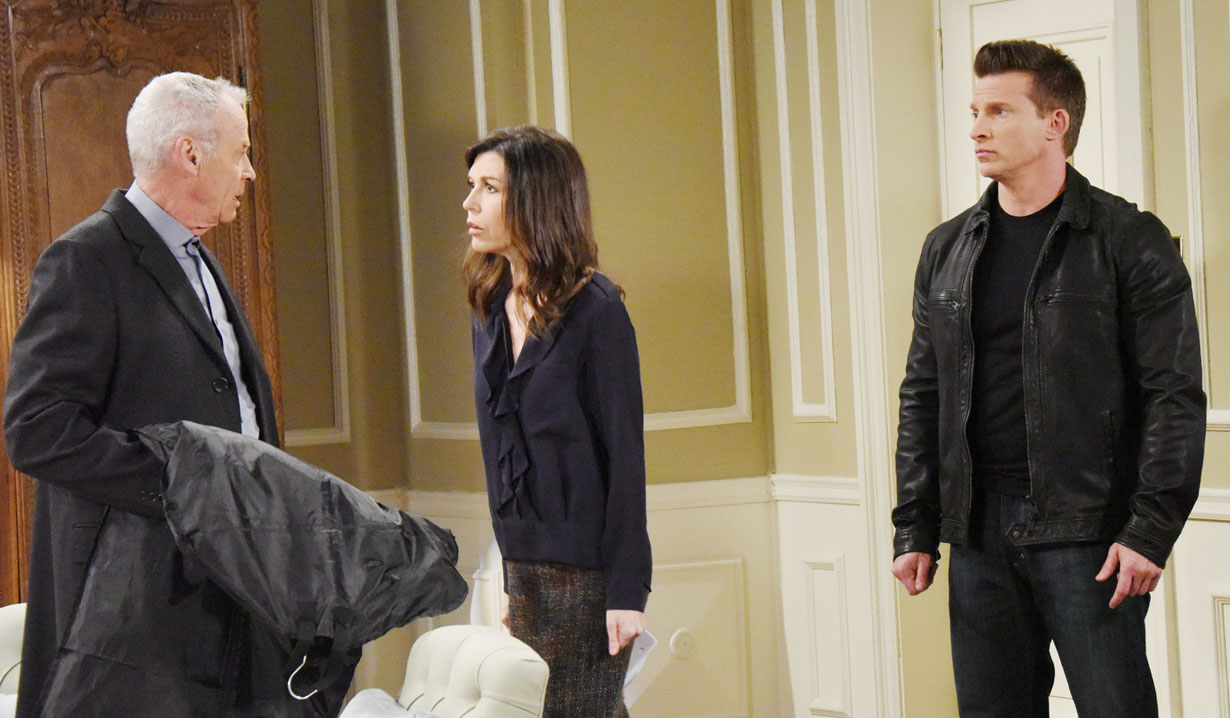 In his office at GH, Carly details to Griffin all the bizarre incidents she’s experienced recently. Griffin asks about her feelings and any other symptoms during the incidents, but she insists she felt fine. He looks over her records, notices some of her past traumas, and suggests she could have a TBI, which can show symptoms years after the injury. Carly feels they should just discuss the elephant in the room and goes over her two hospitalizations for mental breakdowns. At the Corinthos house, Sonny asks Mike to sit and asks him about the comment he made the other day about a field back in Crone. Mike admits he has no recollection of the conversation or the field. Sonny wants him to try and remember, but nothing comes back to Mike. Sonny suggests they work on a puzzle because Griffin says it will help him learn to focus on tasks. Later, Sonny leaves and Avery’s nanny, Pilar, arrives to take her to the park. Mike decides to join them. Pilar calls Carly to make sure it is okay. Carly tells her it is, and she will meet them there. In Switzerland, Emma shows off her dress for the big secret mission to Anna in their hotel room. Jason stops by, and Anna asks him to play her and Emma’s bodyguard. Emma hands Jason the outfit they picked out for him and asks him to try it on, but he declines at the moment. Emma runs off to play, and Jason thinks they should just break into the records room at the bank and grab what they need. Anna feels it would be better steal the information without raising suspicions. She needs him to watch over Emma while she pretends to be a wealthy woman looking to make some deposits, but she will slip off and get the records on Henrik. He doesn’t want play babysitter and accuses of her of trying to distract him from finding Henrik before she does. There is a knock at the door, and Anna is stunned to find Robert standing there. Jason leaves them, and she demands to know why he’s there. Robert came because even though Faison is dead he knows that man has a hold on her. She explains she needs to find Faison’s son to learn if he was another victim of Faison’s, or is dangerous. Emma runs out and is delighted to see her grandpa. She asks why he is here, and he tells her that they can’t go on a secret mission without him. Anna assures him this isn’t necessary, but Robert won’t take no for an answer. In the hall, Jason is shocked to run into Sam. Back at GH, Griffin walks Carly down to radiology for a CT scan. She swears what is happening to her is real. At the nurses’ station, Sonny waits to speak with Griffin and runs into Stella. She inquires as to how Mike is doing. Sonny tells her that he’s slipping away more and more each day. Stella says he needs to understand as Mike declines that his symptoms will continue to change. They discuss how recreating Luke’s helped Mike, and Sonny wonders if recreating another place from his past could trigger memories. Stella advises the best thing he can do is to keep him calm and see if he’ll remember on his own. However, he needs to prepare himself that his father may never remember what it is Sonny is hoping he will. He also needs to be prepared to forgive himself for wanting more than his father can give, especially when Mike eventually forgets his son. Sonny thanks her and runs into Griffin. He asks how Carly’s appointment went. Griffin can’t divulge everything but did have some tests run. Griffin suggests he ask Carly. After Sonny leaves, Griffin gets Carly’s tests and finds nothing unusual. At the park, Pilar watches as Mike plays with Avery.

In the GH parking garage, Carly makes her way to her car and finds the note Nelle left on the windshield. She panics, calls Pilar, and tells her to take Mike and Avery home. She looks at the note which reads, “Find me where you left me tonight.”

Back at the park, Mike convinces Pilar to let them hit the pretzel cart before heading home. When Mike becomes confused over money, Pilar offers to get them. She leaves for a moment, returns with the pretzels and finds Mike and Avery are gone.

Sonny returns home to an empty house and unfinished puzzle.

Ava wonders what Griffin is hiding from her.

Griffin asks Finn if everything is okay with Anna.

Anna tells Robert she is as responsible for creating Henrik as Faison was.

Jason fills Sam in on Henrik’s target, his own mother.

Nelle is intrigued by something on her phone.

Sonny is furious that Pilar left Avery with Mike. 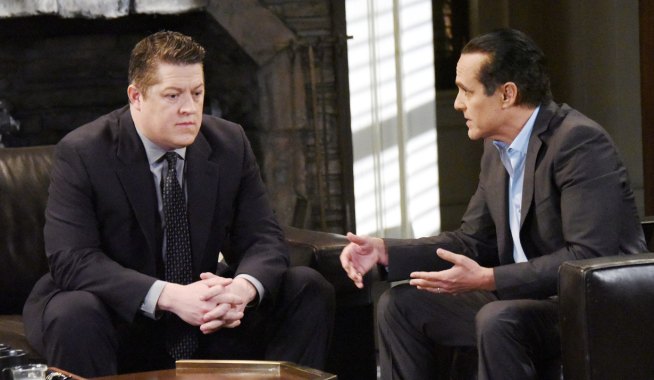 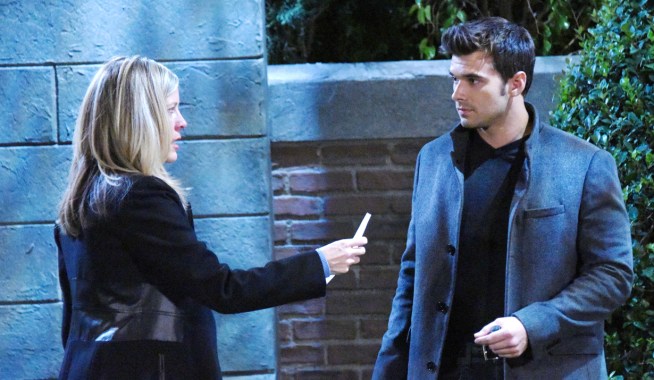