Sam and Drew get Married

Monday January 22, 2018: Spinelli tries to talk Jason around, Laura drops out of the race, and Anna argues with Sonny. 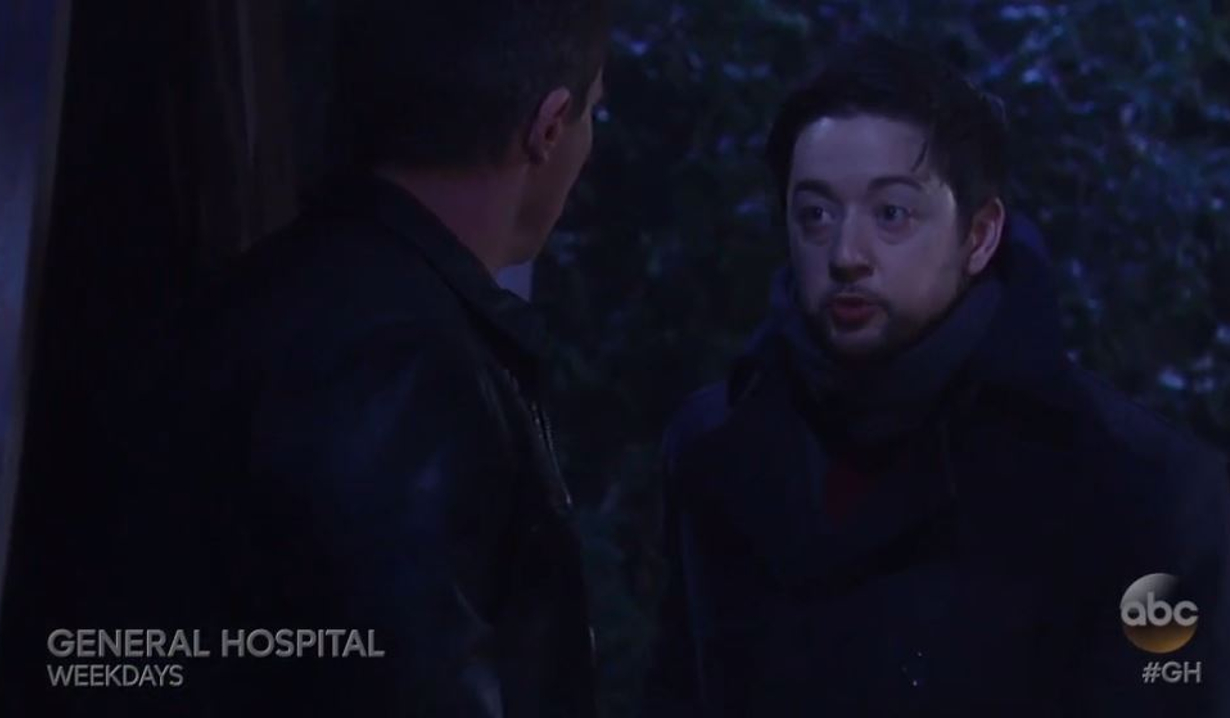 Jason is on the bridge thinking of Sam when Spinelli rushes up and tells him he has to stop the wedding. Stone Cold can’t do that. She loves Drew. Spinelli insists that he tell her how he feels before she makes a mistake. He’s sure that they are both sacrificing their happiness out of misguided loyalty. He reminds Jason that he’s the one who taught Sam to love herself. Jason eventually yells at him to stop and leave it alone. Jason slumps onto the ground and remembers his past with Sam.

At the hospital, Carly tells Bobbie that she overreacted to the Joss situation. However, she’s still worried about Michael. Meanwhile, Michael meets Nelle down the hall. She shows him the sonogram. She doesn’t know the sex; she thought they should find out together. They bump into Bobbie and Carly and show her the sonogram. Nelle says they can keep it and walks off. Carly assures her son that she will support him. At the penthouse, Sam looks at the window and thinks about her last meeting with Jason. Alexis and Molly arrive, asking if she’s ready to get married. Meanwhile, Curtis and Jordan arrive downstairs to congratulate Drew on his upcoming wedding. She gets called into work as Monica enters. Drew thanks her for coming. Monica explains that she wants to adopt him. That way he’ll legally be part of the family. The justice of the peace comes in next and the ceremony gets underway. The couple prepared their own vows. He tells her how much their future means to him. She says that she loves and adores him and they have an incredible bond. After they confirm their vows, they are pronounced husband and wife. The guests clap. Curtis makes a toast and then Jake makes one. Soon, the newlyweds head to bed. At the Corinthos compound, Sonny and Anna argue about how to get Faison out of hiding. She wants to keep his son out of this and is sure she can lure Faison out herself. Sonny makes it clear that he won’t back out of using Heinrich if he has the chance. Frustrated, Anna walks out and calls Robert, asking him to have his crew divert emails. Michael rushes into the house and tells Sonny that he is definitely the father of Nelle’s baby. He hopes this doesn’t cause a rift in the family. Sonny assures him he will never lose his love.

Obrecht has been knocked out on the ground outside of Anna’s.

Lulu and Laura are talking at the Metro Court restaurant when Ned interrupts for apologizing about the nastiness in the mayoral race. He promises a clean fight. She appreciates it but she’s dropping out. Lulu is shocked, but her mom explains that Spencer has broken his legs and she needs to go and look after him. Ned didn’t expect to win this way. Laura makes it clear he has to promise her things to get her endorsement. They argue about how to stop the development and he refuses to strongarm the private sector. He leaves. Lulu groans. When Alexis stops by to see how things are going, Laura explains that she wants the lawyer to run in her place. Across the room, Carly and Bobbie arrive. The blonde spots Nelle and trudges over to her to lay down the law. Nelle is having dinner with Monica, who tells Carly that Drew and Sam tied the knot. Bobbie tries to keep her daughter calm. As soon as Carly’s left alone, she makes a call about Nelle.

When Anna gets home, she whips out her gun and looks for Liesl. Instead, Jordan pops up. They calm down and Jordan makes her promise to call if she needs help.

Unconscious Obrecht is dumped into some hay. Her phone starts ringing. It’s Anna. The man picks it up texts back that he will be seeing her soon. Obrecht wakes up and shudders when she sees the man.

Obrecht has to deal with a bad situation. 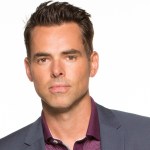