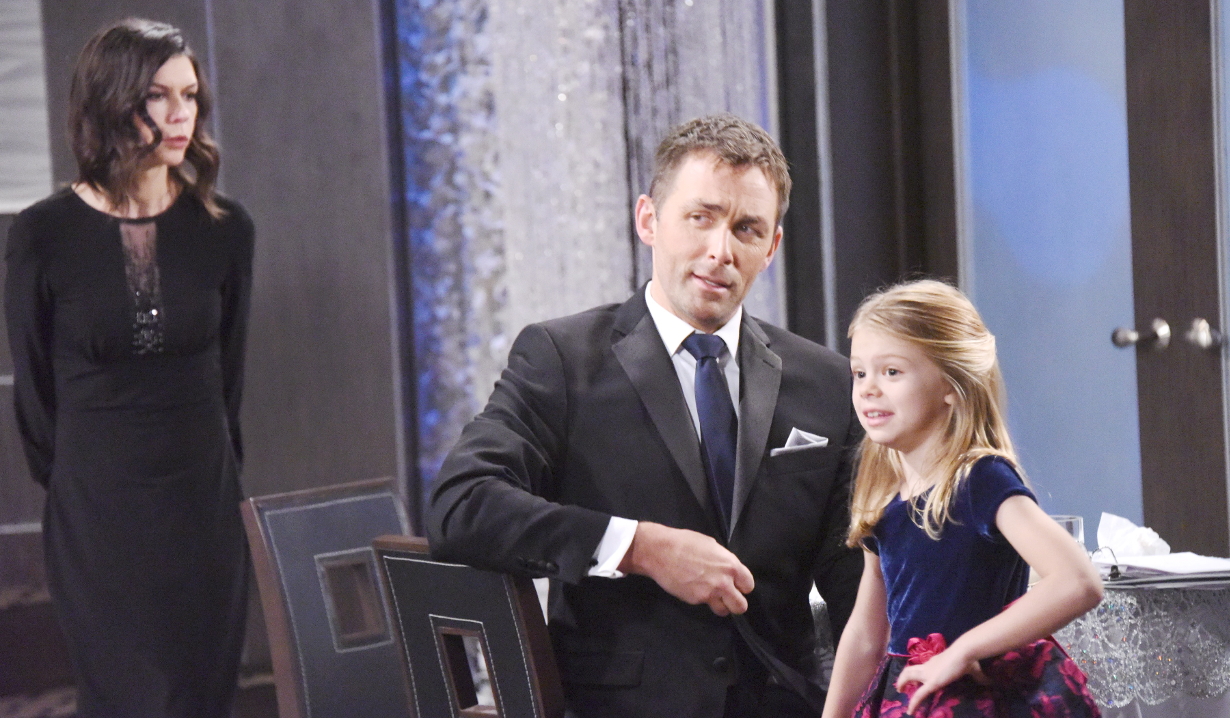 Because of coverage of the inauguration of President Donald Trump, “General Hospital” is pre-empted on Friday January 20.

“GH” will return on Monday January 23 with a new episode. In the meantime, take our poll. Anna’s memories have been coming and going for awhile, but we finally seem to have an inkling of her past with Valentin. Some people are speculating that it could have involved rape or romance. That means that there’s a slim chance that Valentin could be Robin’s father. Vote in Soaps.com’s poll and let us know your thoughts in the comments.

Anna finally recovers a memory that could clear things up.

Lulu needs some comfort from Dante.