Thursday December 15, 2016: News about Lulu being Charlotte's mother spreads, Julian keeps the truth about Alexis from Jordan, and the pawn shop owner works for the person in red. 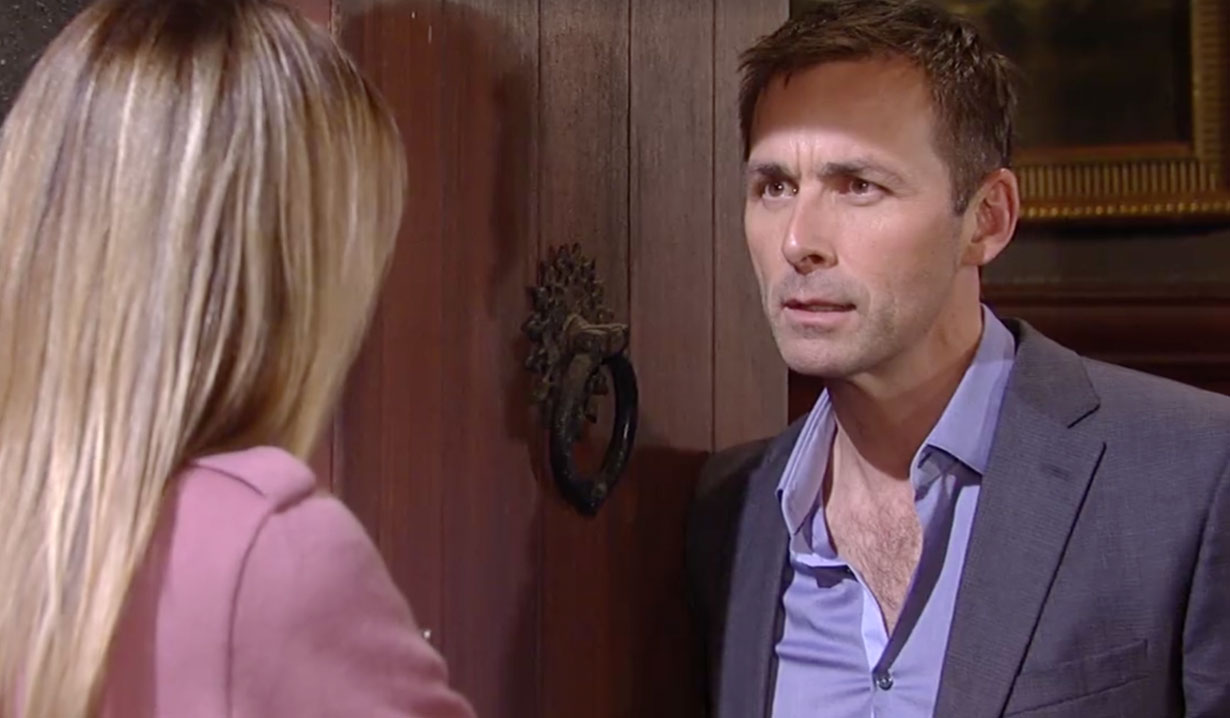 At Crimson, Maxie questions Nina about a dress she’s carrying. Nina reveals it’s a Christmas dress for Charlotte, and that she was hoping to go to a Christmas mass with Valentine and the little girl. Maxie realizes Nina doesn’t know and breaks the truth to her about Lulu being Charlotte’s mom. Nina becomes flustered and runs out after claiming she has a meeting to go to. Later, Felicia drops by to see Maxie and discuss the wedding plans. Felicia notices how distracted Maxie seems. Maxie is just worried about Lulu and how she missed so many years of Charlotte’s life.

At the hospital, Lulu asks Dante if he can love Charlotte like a father knowing who her biological father is. Dante vows to love her because Charlotte is part of her. Laura arrives to see Kevin and runs into the couple. She asks why they are here. Dante gets paged and must leave, and Lulu brings her mother up to speed about Charlotte. While Lulu is happy to have a second child, she knows her being a Cassadine complicates things. Laura feels Lulu needs to get Charlotte away from Valentin, which will mean reigning in her Spencer streak and not doing anything impulsive. Laura tells her this needs to be done the legal way.

Jordan arrives at Ava’s place to see Julian and ask some follow-up questions. She is shocked to see Alexis there, which is violating her own restraining order against Julian. Alexis says she didn’t know Julian would be there, and she simply wanted to get an old photo album. Jordan gets back to why she is there, which is to ask Julian about the car explosion that killed Morgan. She questions him about the van blocking the view of The Floating Rib’s security camera, and that the van belonged to Derek Wells media. Julian thinks this is all Sonny’s doing, but Jordan points out that it is odd that Sonny would try and pin a hit on the intended victim. Ava points out that nobody knows why Sonny does what he does, and she asks Jordan for updates on her brother’s hit-and-run. Jordan has no new leads, and Julian states he still doesn’t remember anything from that night. Jordan tells him the truth usually has a funny way of coming out, and she leaves. Alexis wonders what Jordan’s questions about the van and Sonny where about, but Julian insists he doesn’t know and the pain meds are making him feel fuzzy. He sends her off to order some Chinese food to help with the meds, but in reality it’s so he can make a call. At the pawn shop, a mysterious person watches Jason and Curtis on a monitor as they question Rudge (David Lee) about the missing wire cutters from the tool set. Rudge tells them that he can’t keep track of every item that comes and goes seeing this is a cash business. Curtis asks about a model Chinese boat on display, but Rudge says it’s on hold for a regular customer. Jason leaves his name and number and asks Rudge to call him if he remembers anything. Jason and Curtis leave, and the camera pans to the boat. Later, the man goes into a backroom where he serves tea to someone in a red shirt with Chinese dragons embroidered on it. Rudge fills them in on their visitors. Later, we see Julian’s name appear one the person’s phone as it rings, but they don’t answer.

More: Airdate for Matt Cohen on Criminal Minds: Beyond Borders

Nina arrives at Wyndemere and demands to know why Valentin lied to her about Charlotte. Valentin swears he was trying to protect Charlotte and did what he thought was best for her. He explains he needed to tell Lulu the truth first, and he was afraid to seeing how Lulu feels about him. He also is grateful to Nina for being in Charlotte’s life. Nina goes to give the little girl the dress she bought as the doorbell rings. Valentin answers and it is Lulu, who demands to take Charlotte home.

Dante meets with Olivia at Metro Court to catch up, and he informs his mom about Charlotte. Dante knows he could love Charlotte as if she was his own, but she’s not, and he worries that Lulu isn’t thinking about the bigger picture. He is not ready to bring Valentin into their lives. Olivia understands, but tells him the most important thing is that Charlotte is an innocent, and a blessing. Meanwhile, Jason and Curtis grab a drink and discuss the case. Curtis wonders why Rudge got all concerned over that Chinese boat model. Jason remembers that the phone number that they traced to Oscar Jessup was linked to an account in China, and he feels all this and the Chinese food bags must be linked.

Anna tells Dante that she is onto something regarding Valentin.

Lulu demands Valentin give her Charlotte and stay out of their lives.

Finn asks Brad for his help.

Liz wonders what Franco is hiding in his apartment. 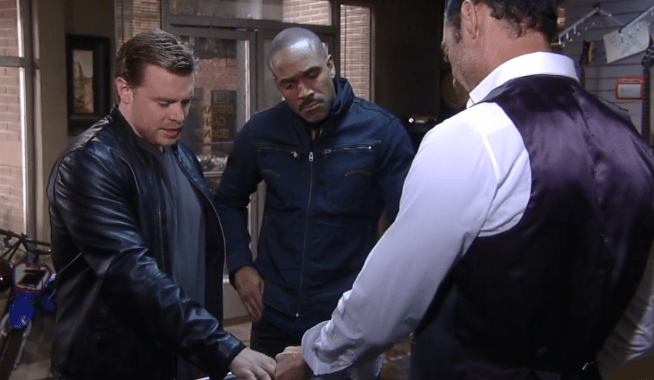 GH Recap: Ava threatens Alexis and someone spies on Jason and Curtis 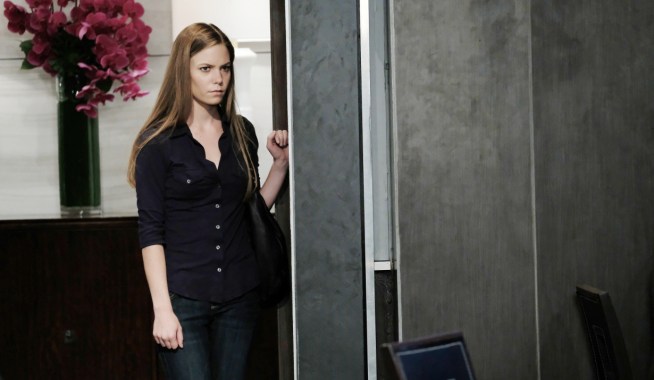