Summary for Friday May 27, 2016: Rachel searches for her diamonds in the aftermath of Nikolas' accident, Jason fears he will be blamed, Paul warns Ava, and Tracy latches onto Edward. 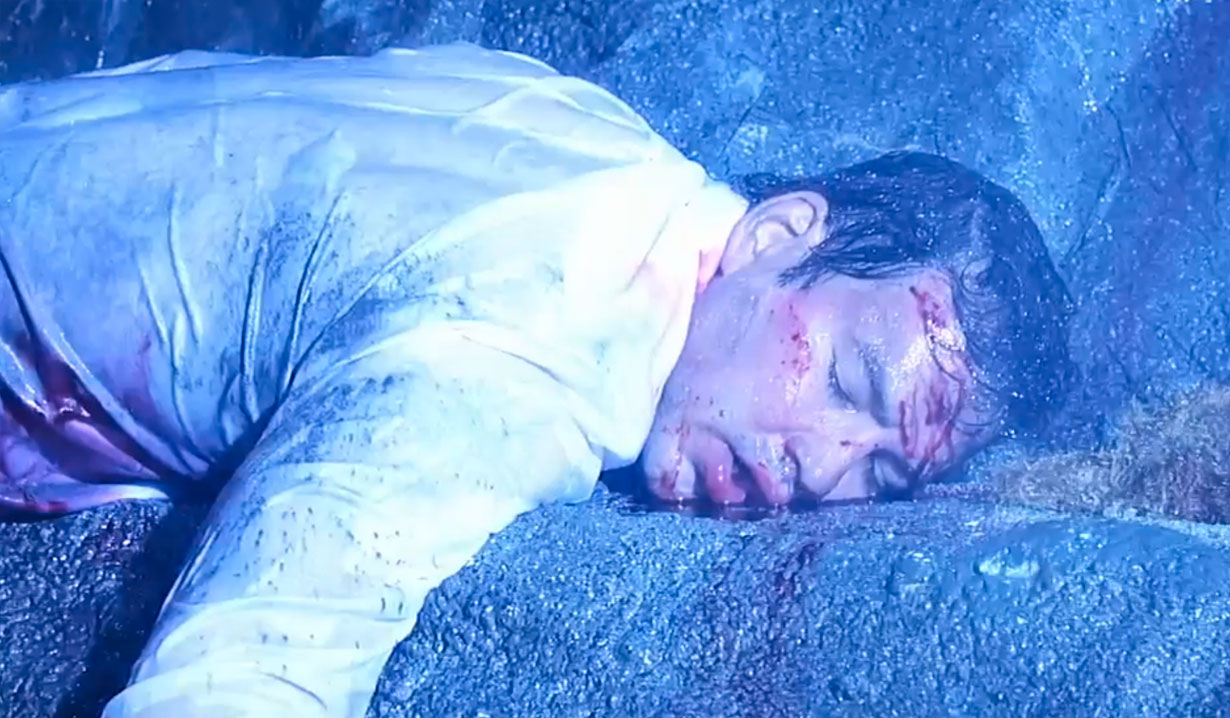 Tracy is at home with little Edward, having skipped the ball in order to take him shopping. Dillon arrives and is surprised to see his mom looking happy. He tells her it is a good look on her, and he hopes she won’t be disappointed when she has to give up the baby. Tracy is positive the baby isn’t going anywhere, but Dillon tells her that Sabrina is back in Port Charles. Dillon says she even left a note in the foyer stating she was here when Tracy was out earlier, and she was going to come back later. Tracy points out that Sabrina is now a wanted criminal and is probably already in custody, so the baby won’t be going anywhere.

Outside the Metro Court ballroom, Jordan has Sabrina arrested for protecting Carlos and fleeing with him. Michael tells Jordan that Carlos held her captive, but Jordan says it doesn’t excuse what she did. Michael asks if they can at least do this tomorrow so she can see her son as it’s been weeks since she last saw him. In the now almost empty ballroom, Anna introduces Andre to Robin, and Paul grabs Anna aside to have a word with her. He gives her a letter officially dropping the charges against her. Paul says they are both in the free and clear, but Anna assures him there is nothing between them and never will be. Anna walks off, but Robin confronts her over learning she tried to kill Carlos. Anna tells her daughter everything that happened between her and Carlos. Robin wishes her mom would have reached out to her for help, and says it is time to stop punishing herself and start healing. Anna still wants to see Julian put away, but Robin says it won’t bring Duke back. Anna feels it will give her closure and peace. Robin tells her mother that a life of revenge isn’t what Duke would want for her. Robin gets a call from Patrick and excuses herself to say goodnight to him. Once alone, the lights on the stage come on, and the Tango begins to play. Duke’s ghost appears and asks Anna for one last dance. The two dance the Tango. Back outside the ballroom, Andre interrupts Jordan and says he knows she has work, but he’d love to end this night with her. Jordan returns to talking to Sabrina, who swears she was going to turn herself in upon coming back to town, but just wanted one night with her baby. Jordan can’t take the chance on her running with the baby. Michael begs Jordan as a mother to understand where Sabrina is coming from. Elsewhere, Ava grabs Paul and tells him that she won’t give into Carly’s demands to keep Avery, but Paul warns her if the tape is released then he’ll give up the proof she murdered Connie. Out on the red carpet, Curtis doesn’t believe Rachel will stay put here and will go to Wyndemere looking for the diamonds the minute he leaves. He won’t let her do that without him.

At Sonny’s, Carly tells her husband that she has convinced Ava to back off for good. She explains what she found on Ava, and about their big fight over it. Sonny tells her how amazing she is. Carly decides to go take a bath, as she’s a little sore after her fight with Ava. The minute she’s gone, Ava shows up to get Avery from Sonny.

Sam finds Jason standing near a broken window at Wyndemere, while down below on the rocks lies Nikolas’ body. They call 911 and head down to find Nikolas, whose body has slipped into the water. Jason jumps in, but is unable to find him. Meanwhile, Rachel and Curtis arrive and find Nikolas’ bedroom has been trashed and they see the broken window. Sam and Jason return and fill her in on what happened. Rachel begins crying, which Curtis finds odd. She tells him that she did love Nikolas, but quickly realizes she needs to find her diamonds before the police arrive. Jason meanwhile decides to call Diane as the cops will think he is guilty as they always do. When Rachel rushes by to go looking for the diamonds, Sam stops her and asks if she did this to Nikolas. Rachel turns it around on Jason, and they all argue. Curtis says he’s calling Jordan.

Michael and Sabrina arrive at the Quartermaine mansion, having convinced Jordan to let her go for the night. However, Tracy refuses to let Sabrina hold her son.

Back at the Metro Court, Jordan promises Andre she’s done with work, but she gets a call from Curtis and feels it could be about TJ. She takes the call and says she’ll be right there. Back in the ballroom, Anna and Duke finish their dance, and he tells her to move forward with her life before he disappears.

“General Hospital” is pre-empted on Monday the 30 and will return the 31 with a new episode. 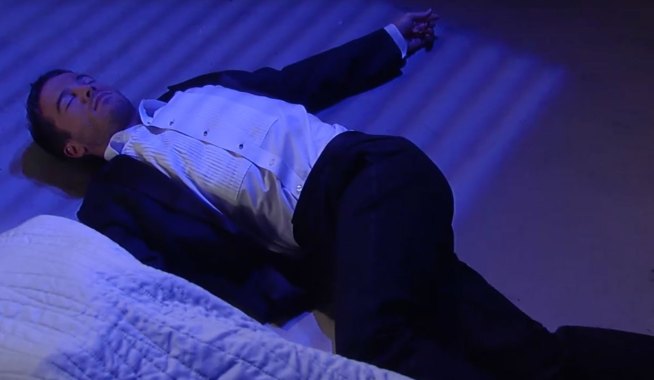 GH Recap: Lucas and Nikolas' lives are both in danger as the Nurses' Ball concludes 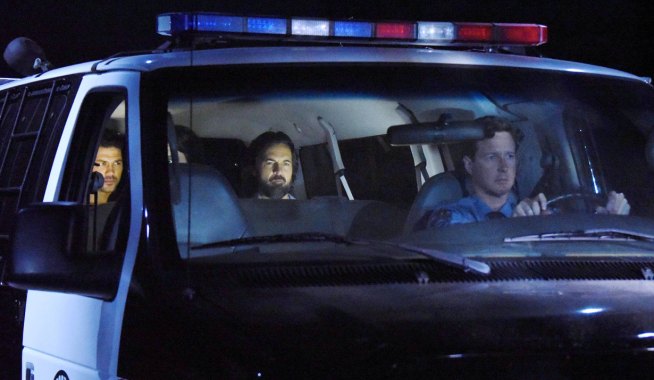