Summary for Tuesday October 13, 2015: Nina helps Kiki out, Alexis doubts Olivia's story, and Sonny asks his sons for a favor. 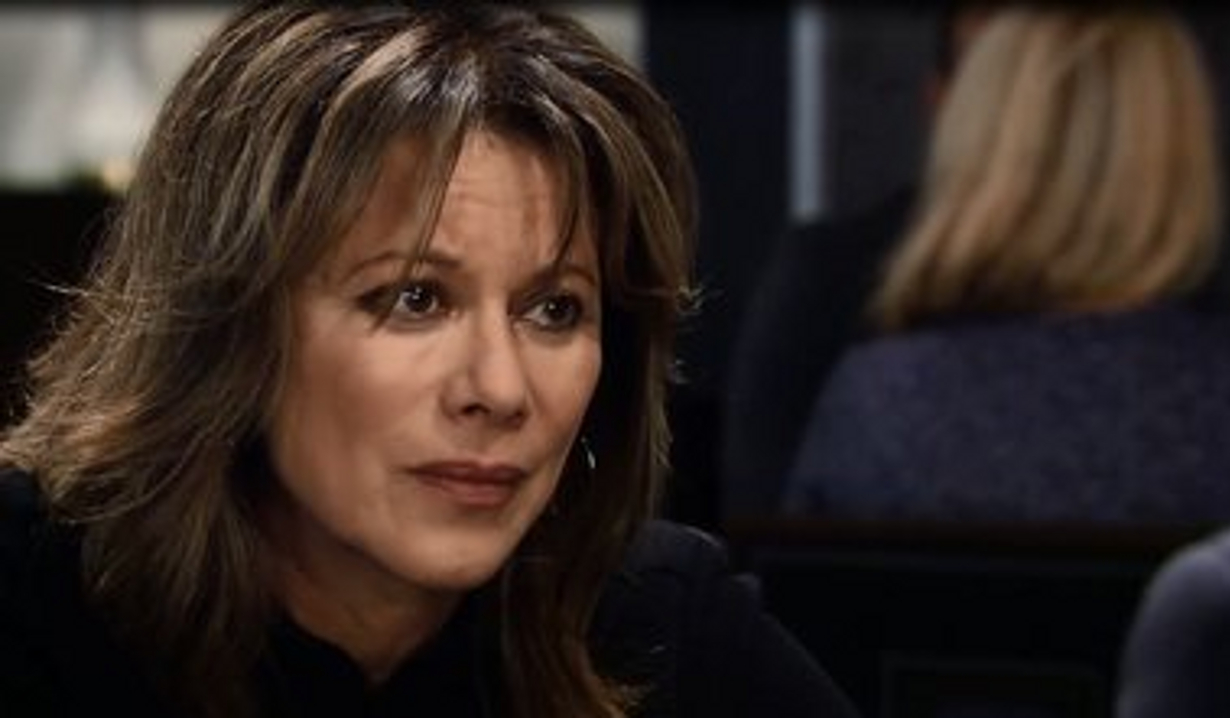 Olivia shows up at Dante’s with her baby. He’s shocked and points out how dangerous having the baby back in town is. She insists there is no risk because she told Julian that she adopted the child. He’s not convinced this is a good idea and leaves for the hospital.

Franco is at the PCPD nattering to Nathan about how boring his law-abiding life is. He’s really just eager to see Kiki. Nina rushes in before they can start brawling. She and Franco argue about him spending all night camping out for Kiki. The woman in question is brought out and tells Franco to leave. Nathan explains she has to appear before a judge for assault. Nina and Nathan discuss how much trouble Kiki is in. She fills him in on buying Silas’ apartment and living with Franco and Kiki. She asks him for the name of the bartender so she can take care of things. Meanwhile, Franco and Kiki are in the interrogation room. He lectures her and begs her to let him help. Moments later, Nina and Nathan show up. She bought off the bartender. Kiki pouts.

Franco and Nina take Kiki back to their apartment. The blond goes to her room. Nina thinks she’s acting like a teenager. Franco thanks her for her help. After they kiss, he wonders if they can pick up where they left off. She suggests they take a rain check and eat instead. “When it does rain, it will pour,” he says. Once they head out, Kiki listens to a message from Morgan then pulls out a bottle.

At the hospital, Lucas catches up with Carly. She tells him how important it is that Sonny still feel like he’s in control. She thinks that Sonny needs to be rushed into marriage to keep him stable. Meanwhile, Morgan attempts to dissuade Michael from telling their father that he’s filling in for him in the mob. When they go into Sonny’s room, he accuses them of betraying and disrespecting him. Michael justifies himself but his father forbids any further involvement with the business. Carly joins them as Michael explains what Ava said at the meeting of the five families. Morgan insists that Julian must have been behind the shooting. Lucas walks in to say that Sonny can’t leave for the wedding. He’s nowhere near healthy enough. The mobster is still determined to leave. Carly threatens to walk away if he does that. When Dante arrives, Sonny asks his sons for a favor. Down in the chapel, Sabrina calls Carlos and leaves a message, begging him to call back. Felix sits down beside her. She tells him she’s pregnant. He notices she isn’t thrilled. Sabrina’s not sure she can tell Michael about it. She’s been in denial. The nurse asks if Michael is really the father. She’s offended. Her hesitation is all about what happened with Gabriel. Felix encourages her to come clean soon. Later, Sonny has Carly wheel him down to the chapel. She discovers the three sons waiting in tuxes.

Alexis finds Julian at the Metro Court restaurant. He’s been thinking about Leo and tips her off about Olivia magically getting a child. They discuss the possibility of adoption. He’s surprised that she’d be willing to do that. Julian goes on to say the baby was in Leo’s blanket. When he gets a call, she turns around and spots Liv with the baby. The lawyer heads straight over and questions her about the adoption. She offers to look over any legal documentation she has. Liv turns that down. Alexis tells her that Julian is moving in with her so Falconeri admits that she’s not convinced he’s really out of the mob. When Liv heads off, Alexis throws something she left behind in her purse. 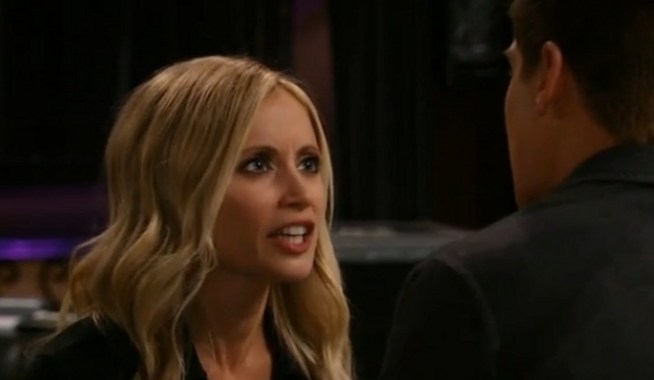 GH Recap: Sonny and Carly marry as Carlos turn up 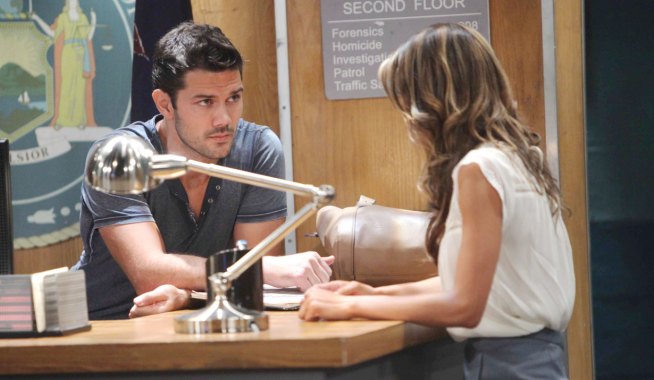