Are you looking forward to Jax interacting with the mad artist? Tell Soaps.com what you think. If the video isn't enough to get you pumped for Franco's return check out the spoilers in General Hospital Previews Franco's Return.

James Franco returns as Franco next week on General Hospital. Watch the video below to find out what the actor has to say about his character’s second act on the ABC soap. 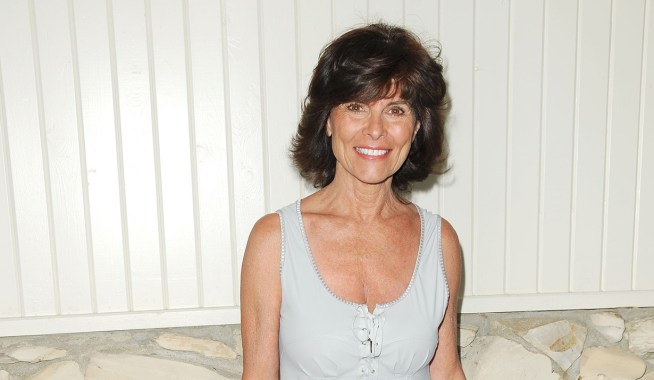