General Hospital: The Bannen Way to DVD and The Movie Network

How will you watch The Bannen Way?Market Research

Share your thoughts about Vanessa and her role on "The Bannen Way" with Soaps.com below. Check out some videos surrounding this project through Vanessa Marcil in The Bannen Way. 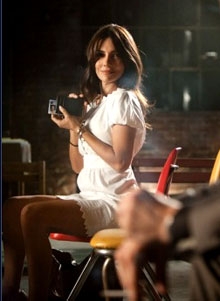 The Bannen Way, co-starring Vanessa Marcil (ex-Brenda, GH), can now be enjoyed all in one sitting, as fans of, as well as newcomers to the webseries can catch it in two different ways.

The Movie Network in Canada will air the full 93 minute feature length version in HD from July 10 – 31.

In addition, Sony Pictures Home Entertainment will release the series as a full-length feature film on DVD on July 20, which will include a new featurette called, “Getting Behind the Bannen Way.”

General Hospital Video Promo: Jason Gets to the Truth

General Hospital's Ingo Rademacher at Project Save Our Surf's Surf 24 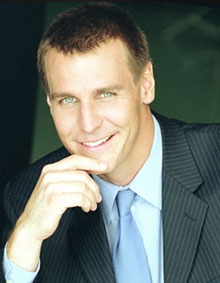