Do you like 'name' actors appearing on soaps?Market Research

Elaborate on your thoughts regarding Bruce coming to GH with Soaps.com. For more on James Franco's return please visit James Franco Returns to General Hospital. 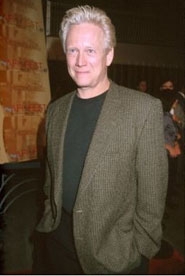 Franco’s return to General Hospital isn’t only bringing James Franco back, but will also bring veteran actor Bruce Davison to the canvas.

Davison will play Franco’s art dealer Wilhelm Van Schlagel for a couple of episodes in July.

The actor has appeared in various TV series including “Lost,” “Ghost Whisperer,” “Knight Rider,” “The Practice” and “Harry and the Hendersons,” as well as the movies “X-Men,” “X-Men 2,” “Runaway Jury” and “Summer Catch.”

General Hospital's Matthew Borlenghi Dishes on The Future Of Soaps 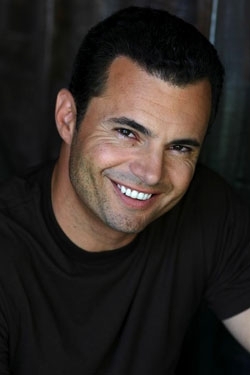