Thoughts on the nominations?online surveys

Congratulations to all the nominees! Find out what other awards the show is up for at General Hospital Daytime Emmy Technical Nominations, as well as who else was nominated at 37th Annual Daytime Emmy Nominations Announced. 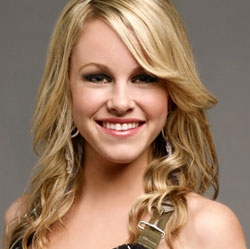 And the nominees are.

The nominations for the 37th Annual Daytime Emmy Awards were announced today and General Hospital received several nods in the acting categories.

The ABC soap was also nominated for Outstanding Drama Series.

The 37th Daytime Emmy Awards will air on CBS on June 27.