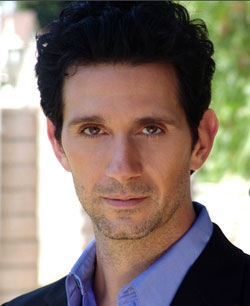 In response to Soaps.com’s article on his award, Ronnie said, “Thank you very much! That was thoughtful! Please say thanks from me to all those on the site who took an interest in it.”

The festival, honoring films since 2003, was founded by film industry veteran Diane Raver and the late actor Robert Pastorelli (“Be Cool” & “Murphy Brown”) in order to “promote the art of filmmaking on all levels by showcasing a wide variety of film, video and animated works as well as provide educational programs in the creative arts to the public by industry leaders.”

It is held at the Paramount Theater/Convention Hall complex and other venues in Asbury Park, New Jersey every year.

This year’s festival will run from March 25 – 28. For more information go to Garden State Film Festival.

For more on Ronnie’s films check out Limbo Lounge and West of Brooklyn. 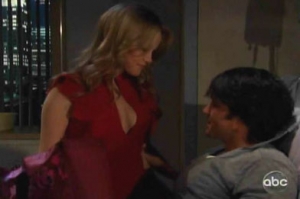