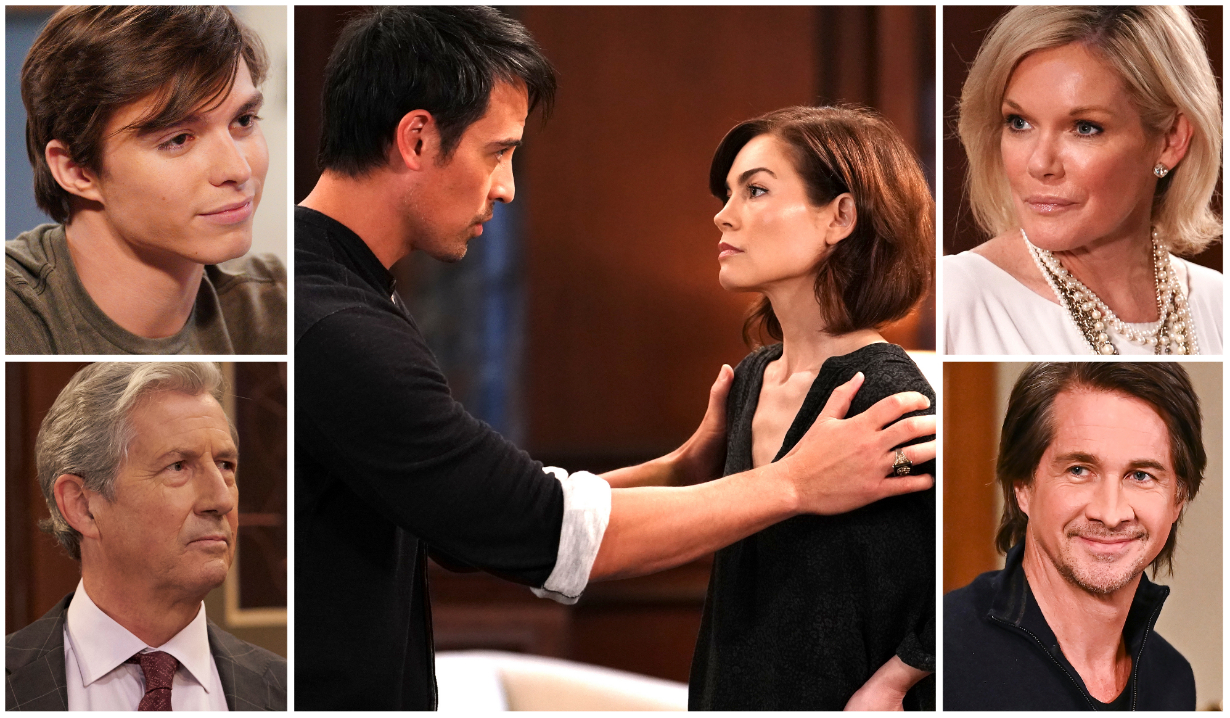 The tryst we’re all anticipating stands to result in an alliance no one sees coming.

According to the old saying, when you play with fire, you get burned. But the particular fire that General Hospital has Nikolas reheating may burn more than just him, it may scorch all of Port Charles. Here’s how… 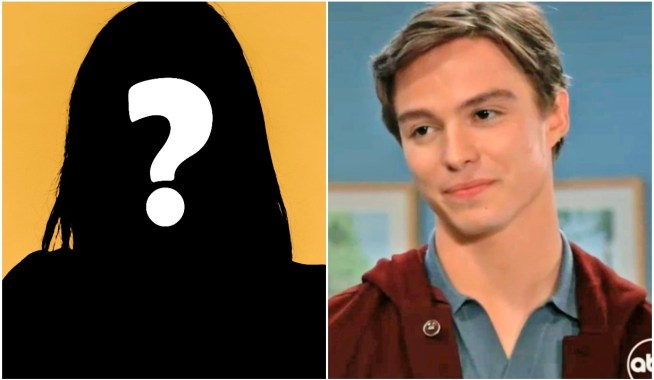 Remember when Elizabeth and Finn first started falling for one another? It was when they were covering up Peter’s “death.” Now she’s teamed up with ex-lover Nikolas to keep Esme prisoner, all but tempting history to repeat itself.

When ultimately, Liz and Nikolas fall into one another’s arms again — her relationship with Finn is on shaky ground, and Nikolas has already cheated on Ava once — things will get really interesting. By which we mean really challenging for everyone in town! 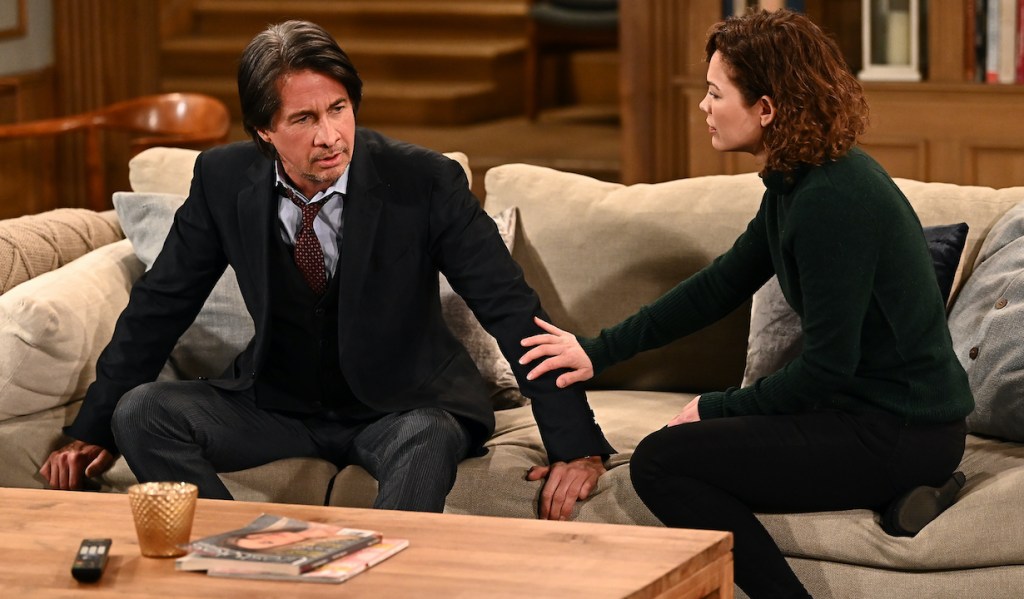 When Ava discovers that Nikolas has once more betrayed their vows, it doesn’t take a stretch of the imagination to think that the femme fatale will swear off love in favor of the thing that has never let her down: power. And what better way to obtain a lot of it — while hurting Nikolas at the same time — than by entering into a marriage of convenience with his Uncle Victor?

Can you even fathom the kind of havoc that Ava could wreak were she to have at her disposal Victor’s vast resources? She could buy Spoon Island out from under Nikolas and force him to hand over Esme to be her new maid. She could further exact revenge by using her influence to spring Spencer from Pentonville and bring him over to the dark side — i.e., her and Victor’s side. 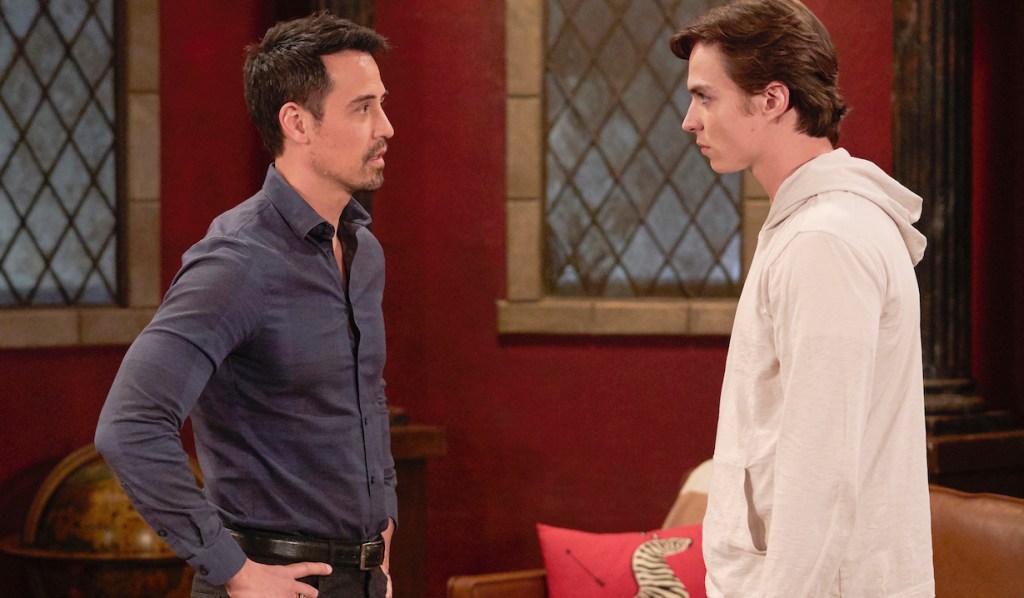 “What if I let you name the new alligator in the moat?”

You can totally picture it, can’t you? Or do you see this house of cards tumbling a different way? En route to the comments, review Ava’s whole life (lives?) story in the below photo gallery. 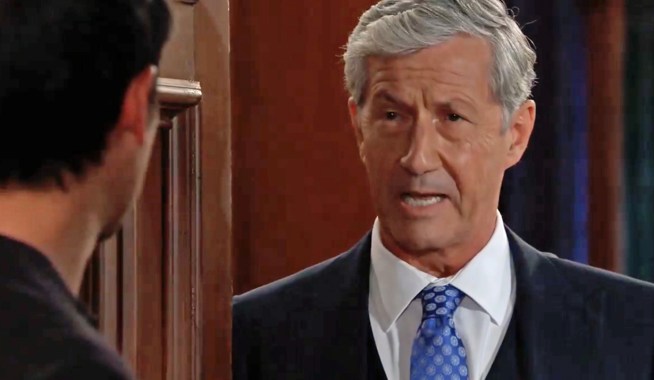 General Hospital Preview: Laura Rallies the Troops to Stop Victor - as the Cassadine Teases That His Plans 'Are Still Alive' 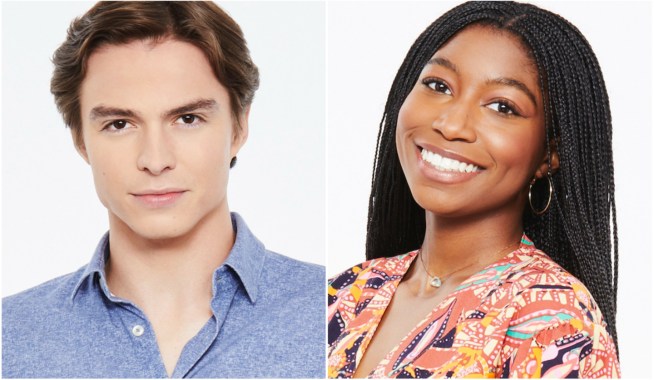