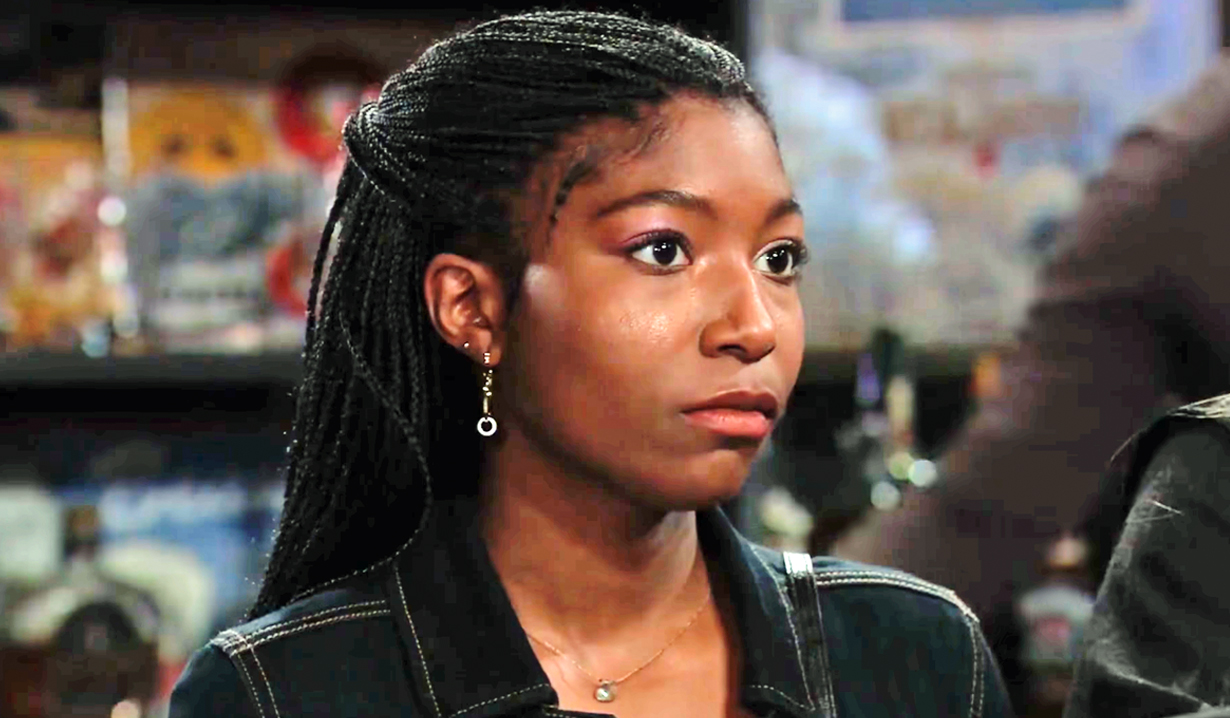 Sometimes getting to where we were meant to be is a struggle.

It’s hard to imagine General Hospital would have ever passed up Tabyana Ali, but believe it or not, once upon the time that’s exactly what happened. Because Trina’s portrayer didn’t just read for the show once, but twice. 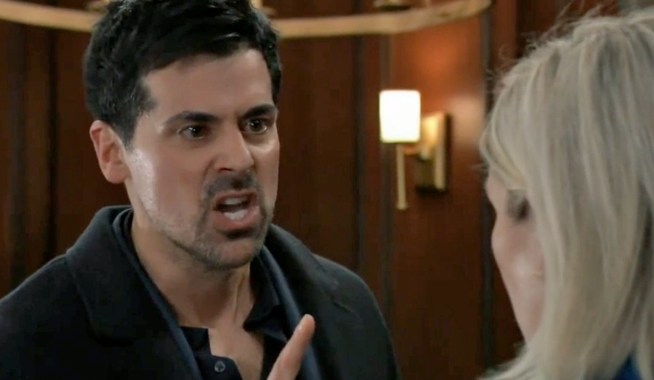 The first time, she told Maurice Benard (Sonny) on an episode of his State of Mind vlog, the role went to another incredible actress.

But “the crazy part,” she noted, is that both times, she read for Trina. “It was down to Sydney [Mikayla] and I and probably another girl for Trina. Didn’t get it. Obviously, Sydney took it and thrived with it.”

Then, years later, Ali came back to read for General Hospital again. But she “didn’t know this time it was Trina. I was auditioning for two other people and didn’t know until I got the script that it was for Trina.”

Things had, in a way, come full circle and the moment wasn’t lost on the young actress. In fact, you might say it hit her a bit harder than she may have liked.

“For me,” Ali explained, “that was such a big moment. I don’t take it lightly at all. I remember before, going to my screen-testing, I was crying for days. I was bawling my eyes out.”

Nerves can definitely do that. Except, these weren’t nerves — not exactly. Concerned, Ali’s mom tried to find out what was wrong. After all, Trina’s portrayer had been battling depression and anxiety for some time. There were days her mom had to push her just to get out of bed.

This, though, wasn’t quite that. It was more of a sense, almost imperceptible, that Ali did her best to explain. 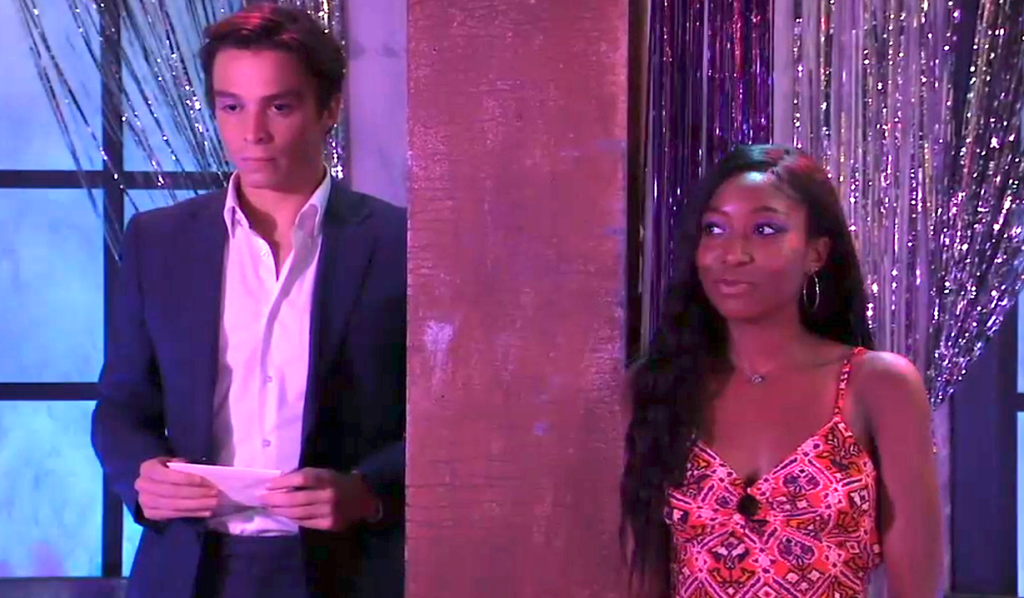 “I could feel change,” she shared. “I felt it in the air. I didn’t have a fear of I wasn’t going to get it. I think I could feel the change coming and I was nervous about that because that means everything in my life is about to be completely different.”

We can’t say we blame her for feeling out of sorts at the thought. Change is often for the good, but that doesn’t make it any less scary — especially when it comes to huge, life-altering change.

“And I was excited about it,” she clarified, “but also I was just overwhelmed by it at the same time.”

And she wasn’t wrong. As we all know, she nailed the screen-test and got the part that she’d first tried out for three years earlier. Tabyana Ali was now General Hospital’s Trina — and soon to be a part of the budding supercouple, “Sprina!”

It’s not something she takes lightly and she’s still thankful to the folks who’ve believed in her and supported her on this journey.

“I want to also take the time to really thank [executive producer] Mr. Frank Valentini for seeing something in me,” she added. “For seeing potential in me. I think he saw something, even currently. I think he sees something in me that I may not see myself. And that push that he has been giving to me, I thank him so much.”

Because now she’s “getting to the place that I want to be.”

And it doesn’t get much better than that.

See who else is heading to General Hospital with our handy photo gallery of actors joining the show! 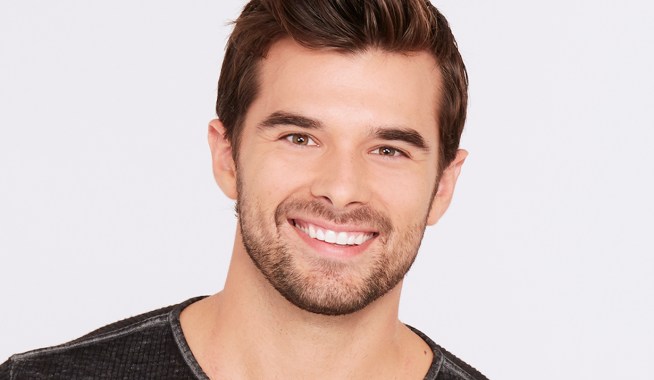 On a Bittersweet Day, General Hospital's Kristina Wagner Opens Her Broken Heart 'to All Bereaved Parents' 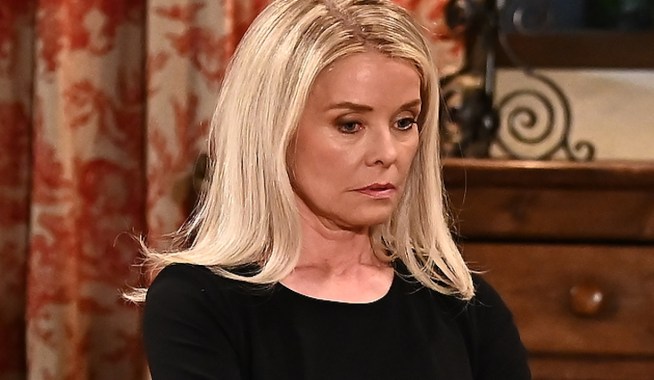