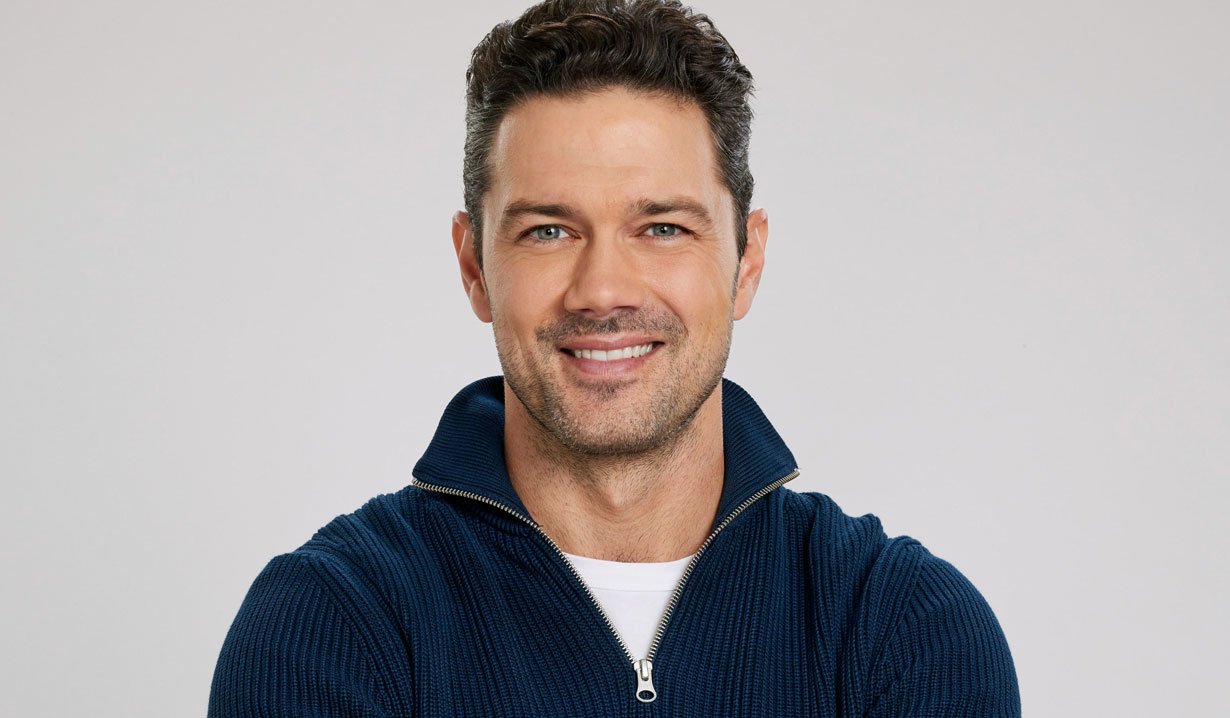 An unexpected journey holds the key to restoring the Christmas spirit.

General Hospital alum Ryan Paevey (ex-Nathan) is back again and starring in a new Hallmark Countdown to Christmas premiere. On Saturday, December 3, at 8 pm, the former ABC soap actor will appear as Anderson opposite network favorite Brooke D’Orsay as Talia in A Fabled Holiday. 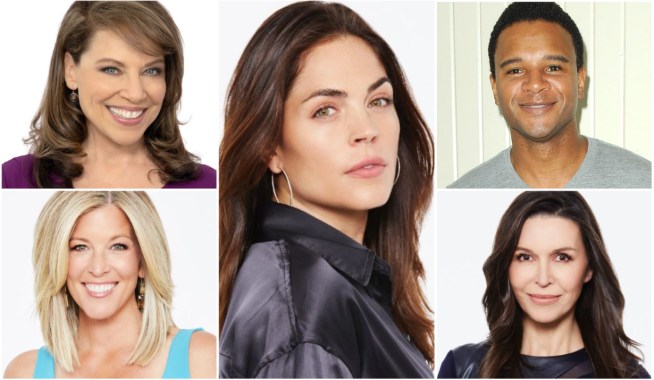 What can viewers expect from Paevey this time around?

Anderson and Talia grew up as childhood best friends who looked forward to the holidays and loved the book A Wunderbrook Christmas Story, which surrounded a town filled with Christmas spirit that helped its visitors during their times of deep turmoil. Fast-forward to many years later, where Talia, now a stalled writer, and Anderson, a doctor shaken after a patient’s passing, reunite in an almost identical town depicted in the book they loved. 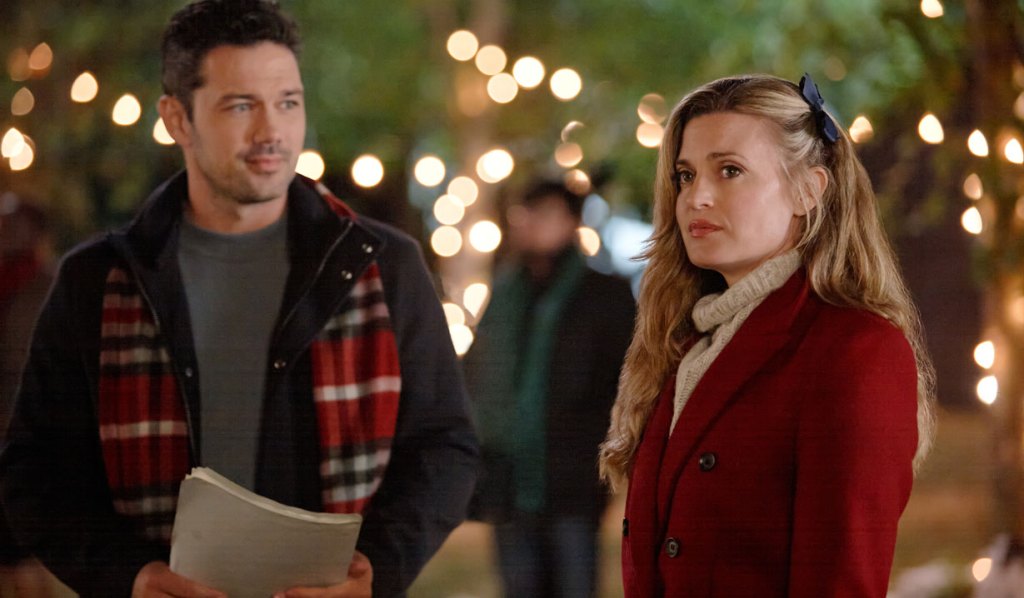 The old friends come across a widower named Charles and a soon-to-be divorced couple, Keith and Diane, and all are in need of a little Christmas spirit — and the local townspeople, led by Judy and Miles, worry they may not fulfill their mission in time for the closing Night of Wunder event this year, which in turn puts access to the secretly magical town in jeopardy.

However, as Anderson, Talia, Charles, Keith and Diane take part in and enjoy the town’s Week of Wunder festivities, the clock ticks away as each person slowly begins to heal.

We always enjoy Paevey’s movies and this one looks as though it’s going to be one of his best. Watch a preview right here…

And view Paevey, along with other Hallmark leading men who made us swoon, in the photo gallery below. 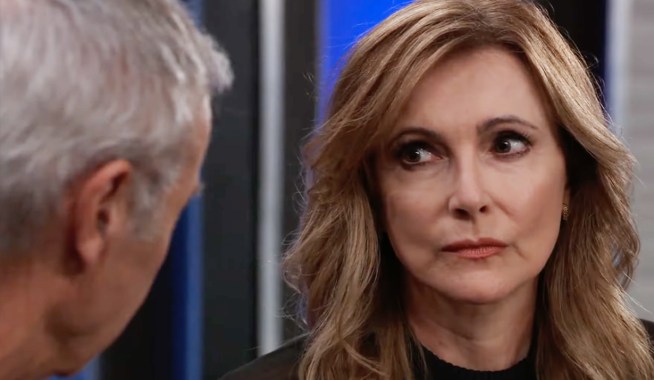