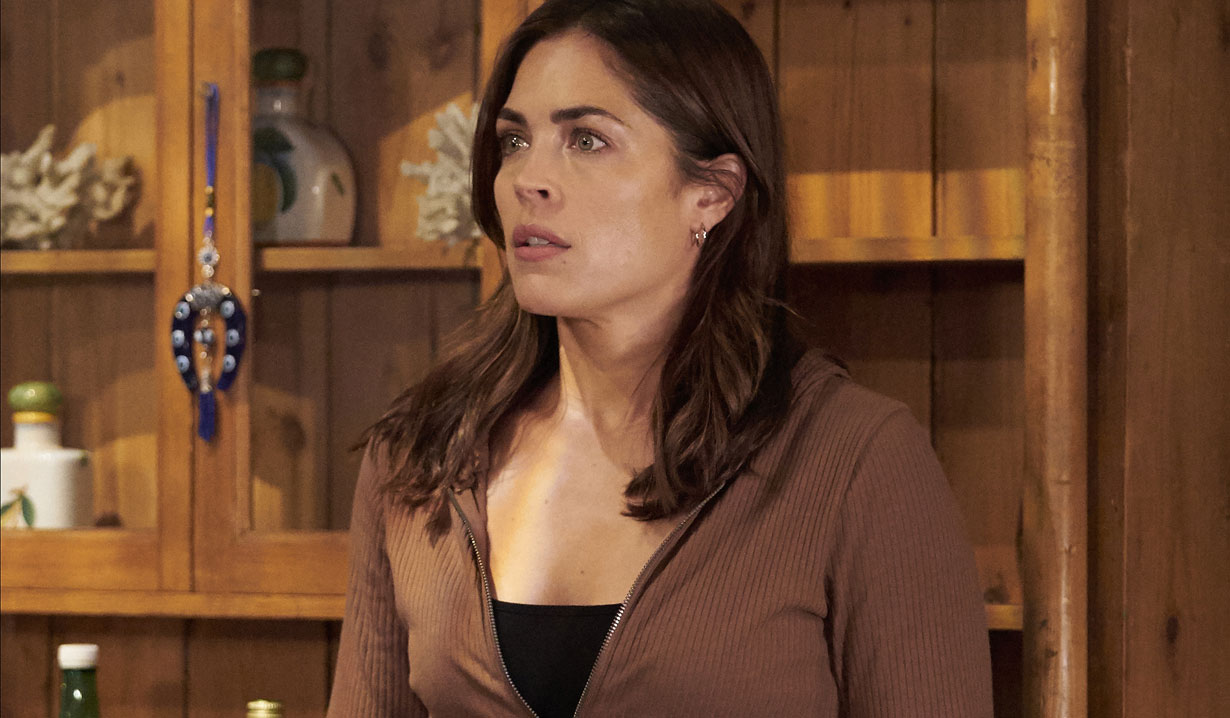 The residents of Port Charles have frantically been trying to catch the town’s Hook Killer and though they haven’t had much luck as of late, General Hospital’s Kelly Thiebaud (Britt) took a page from the ABC soap’s latest persona and added her own twist. The actress shared a photo dressed up as Captain Hook. However, instead of a naughty parrot seated on her shoulder, she had her faithful pup sitting comfortably at her side. 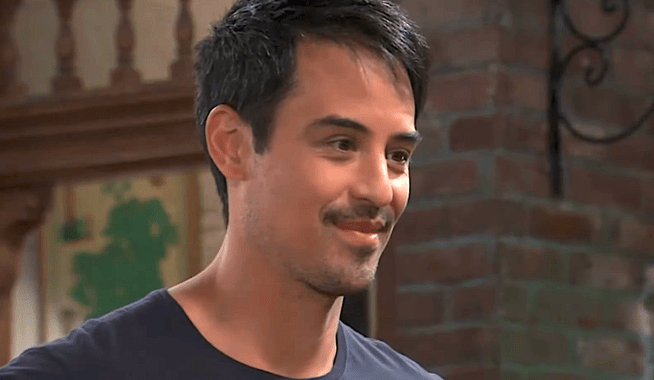 General Hospital's Marcus Coloma Looks Back in Disbelief at the Angry Young Man He Was: 'Everyone Thought I Was Crazy, and So Did I'

While Britt has never been under suspicion as being the Hook Killer, others have, including Esme, who is currently locked up in the tower at Wyndemere. However, Thiebaud did have a little story to tell fans about a recent scene that she filmed with her onscreen mom Kathleen Gati (Obrecht)…

The actress posted a video from her kitchen, and as she was chopping away on a cutting board, she talked about finishing up a scene with Gati, who quickly stepped away from her after they heard “cut.”

Gati made it clear her quick response was due to the onions on Thiebaud’s breath, to which she replied, “I did have onions for lunch.” In response to Gati laughing, the actress apologized and though Gati didn’t necessarily say that Thiebaud’s breath smelled bad her laughter said otherwise.

So, what was the point of the video? “I’m cutting onions right now,” Thiebaud shared. “It made me think of you, Kathleen… sorry about that.”

We can’t get enough of Thiebaud’s — and Britt’s — humor and enjoyed the hookish play on her 2022 Halloween getup!

To wrap up this year’s festivities, look through our gallery below filed with photos of some of soaps’ best disguises and costumes. 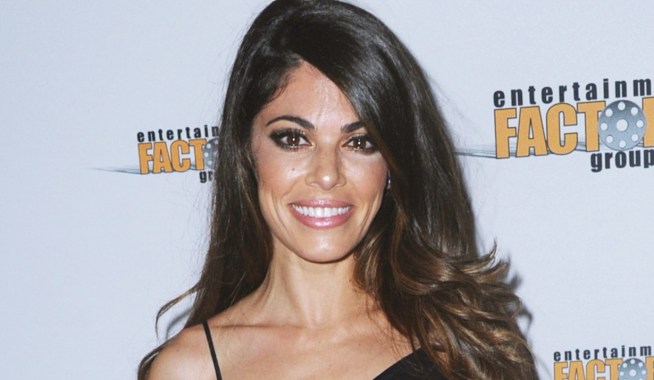 As General Hospital's Liz Calls Out Her Parents, Fans Are Left Asking... WTH? 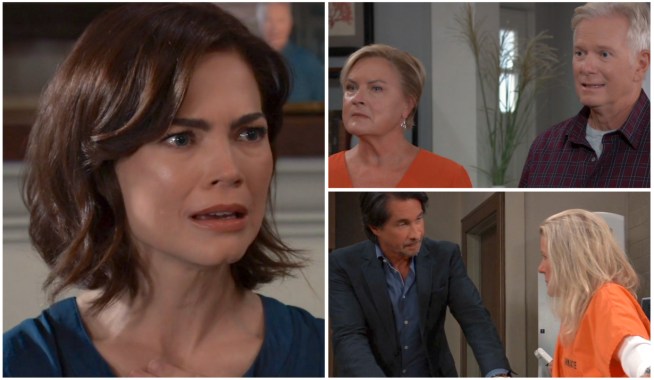