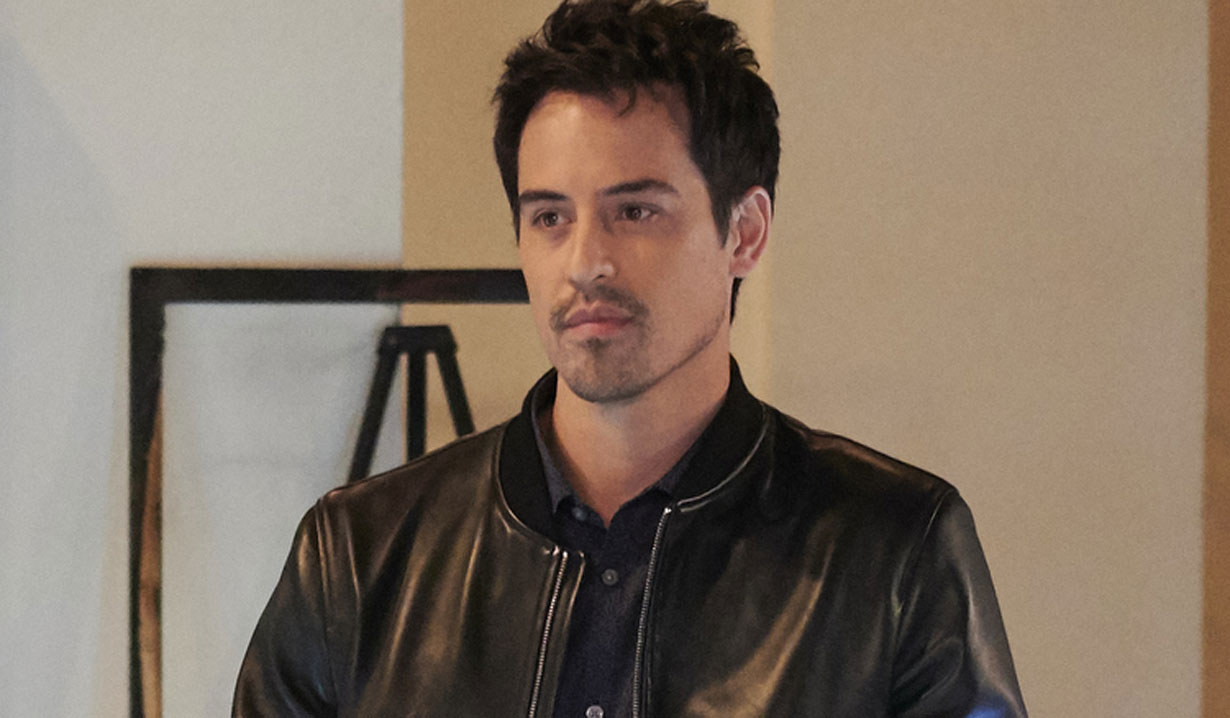 Relationships come and relationships go and sometimes we look back and wonder what happened but for others, the reasons are clear. In a recent sit-down with his castmate Maurice Benard (Sonny), during his interview show State of Mind, General Hospital’s Marcus Coloma (Nikolas) talked about just that… 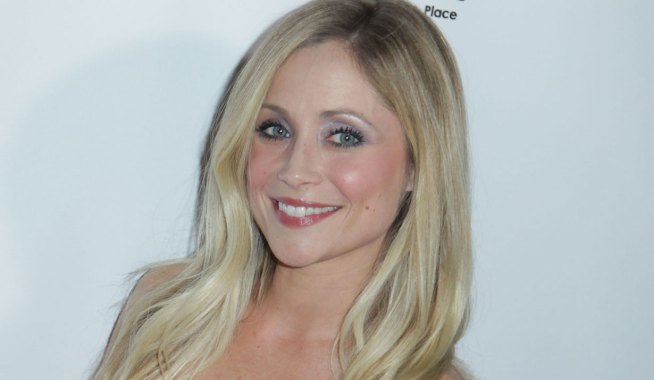 Coloma shares a beautiful 13-year-old daughter, Coco, with his ex-wife Sophia Banks, and though the couple is divorced, like many others, they are doing an amazing job co-parenting their special girl. In fact, Coloma has the utmost respect for Banks and shared, “She’s amazing, super smart, she’s a badass, she’s been directing for a little bit of time, she’s exploding in it.”

However, like with many couples, their marriage didn’t work out, to which the ABC soap star revealed, “When my kid was maybe four years old, it got rough. We’re both kind of feeling like caged animals a little bit and if we would’ve just made it one or two more years after that I think we would’ve been fine.”

He went on to explain that it boils down to “the mental toughness, the ability to compromise” and noted, “You have to swallow a lot of pride I think in relationships,” then admitted, “I’m not the best at that but it’s changing.”

And view various other General Hospital stars with their real-life spouses in our photo gallery below. 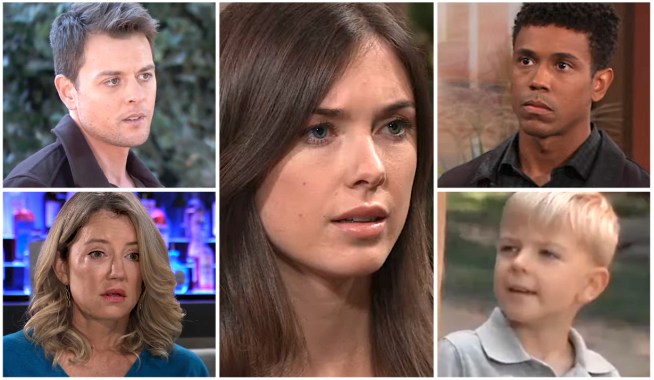 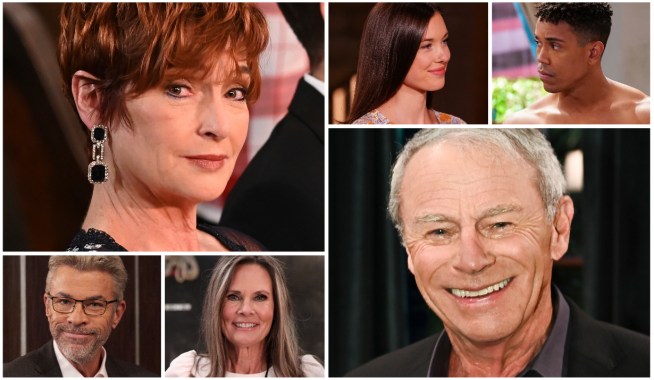