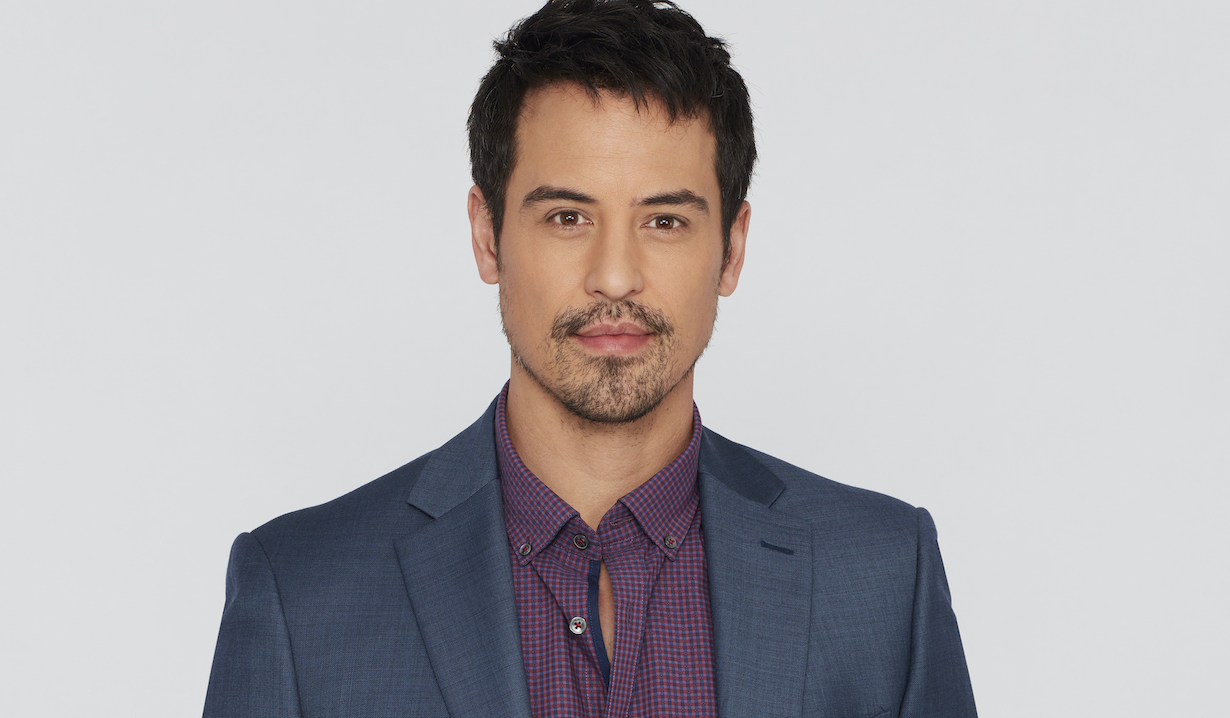 Many often wonder whether or not it’s hard to play a villainous character and General Hospital’s Marcus Coloma described just how hard it was to step into the role of Nikolas back in 2019. The actor recently sat down with his castmate Maurice Benard (Sonny) on his video podcast State of Mind and admitted for the first two years there was “a lot, a lot, a lot, a lot of anxiety because you read a storyline where you’re going to stab your son and you think, the producers, they obviously want my character to die. Like, they’re trying to kill me off.”

There were around four times when Coloma felt that way — and not only that, he thought they were “really dissatisfied with my work and I was going to die.”

However, having played the role for almost three years now, Coloma stated, “I think I’ve finally come to a peace on it and honestly, as silly as it is or social media has helped a lot with it because it wasn’t just General Hospital, it’s this industry in general.”

So, how does he continue to bring Nikolas to life — bad traits and all? “If you let it in, it will freak you out,” he explained. “And I think the defense for the artist is creating.” 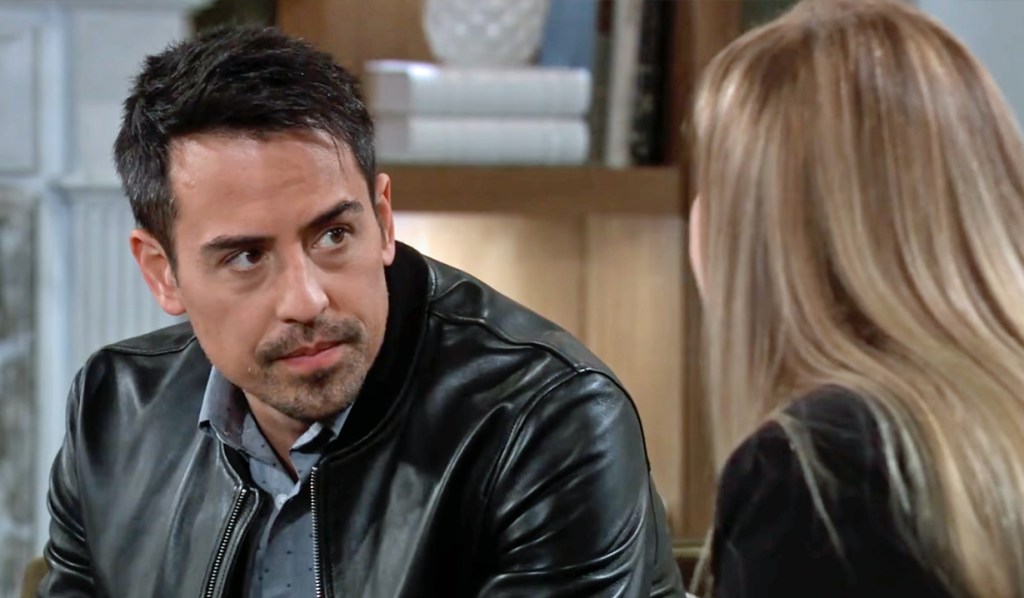 As fans, there are always going to be characters that we have the love/hate feels for and if those characters are so bad that we can’t stop ranting about them then the actors are surely doing their jobs.

“And that’s my big thing… Let’s say work is super stressful because you’re sleeping with your son’s girlfriend and you just know that’s not going to go well for you in a month from now, people are going to hate you,” Coloma shared. “We have this great, funny comedy… people see it. I actually love being on General Hospital, I love being on the soap, but it’s really nice to counteract that and the amount of comments that say ‘Hey, I hate your character but I think you and Maurice are so funny and you seem like such a good guy’.”

But that doesn’t mean it’s always easy… “It’s stressful playing that type of guy,” he admitted. “I can see how you could really have a breakdown. It’s just a soap opera but you invest everything in it and it’s disheartening to invest your soul into a performance and have people hate you after that.”

We give Coloma props — he does bad oh-so good!

Then view our gallery below featuring photos of soaps’ all-time best villains — ranked — where you’ll see another Cassadine on the list. 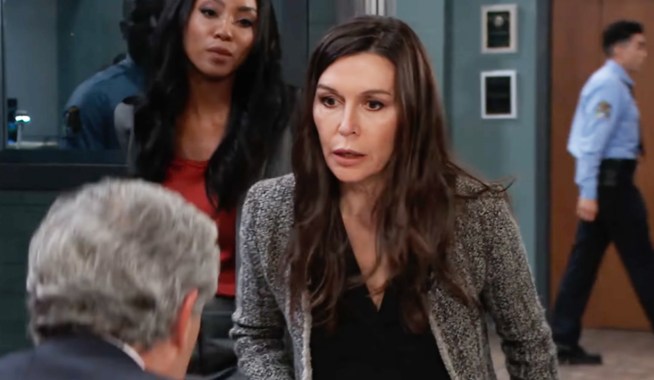 Say Goodbye to General Hospital's 'Sona': Carly Just Broke Up Sonny and Nina Without Even Realizing It 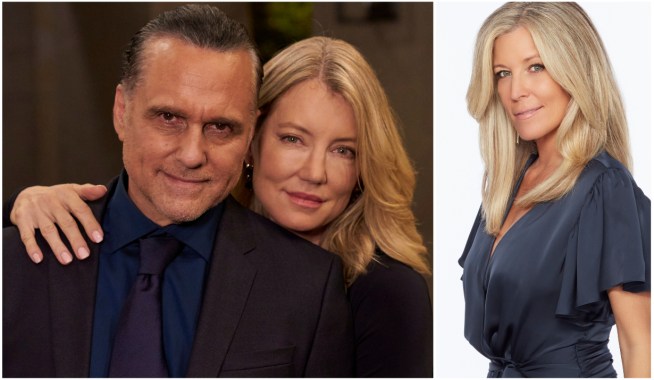