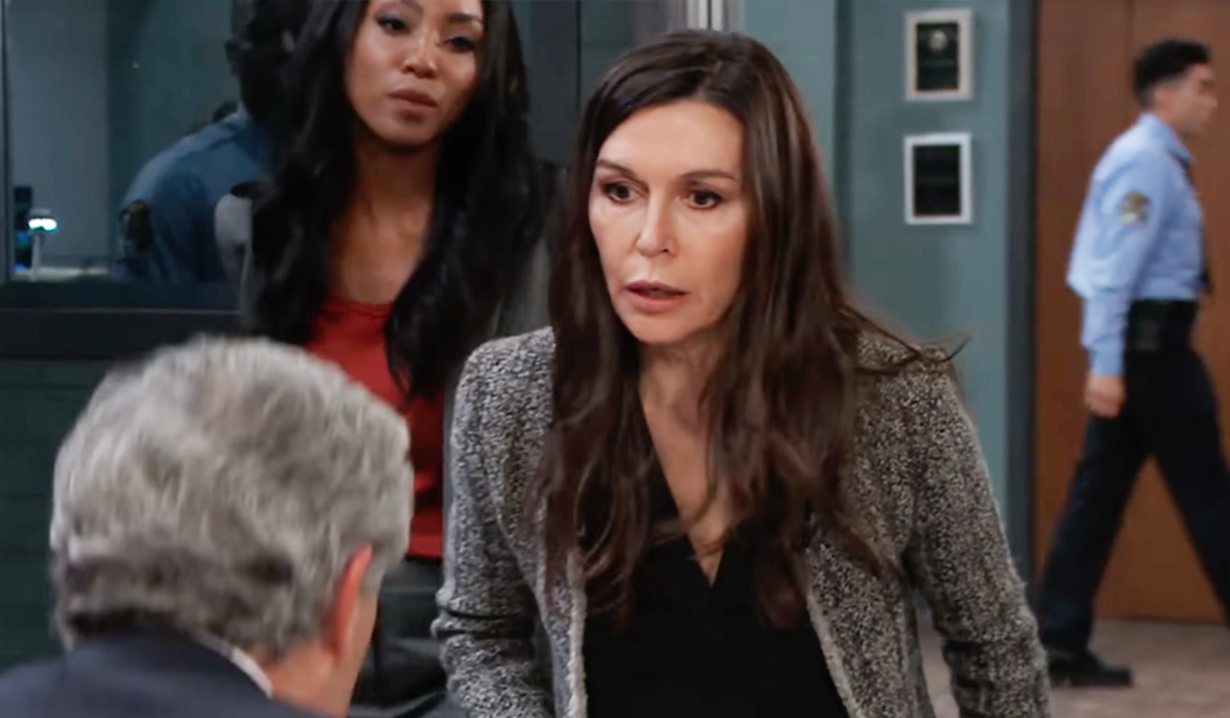 “Who will take the fall?”

In the preview for General Hospital for the week of October 24 – 28, the search for who shot Lucy is on. Read on for the scoop and watch the teaser video.

As Dante and ADA Arden search someone’s trunk, the detective is heard saying they’ll find whoever shot Lucy, it’s just a matter of time. It’s likely Anna’s trunk they are looking through as she was shown on the drone footage shooting Lucy. Fortunately, the WSB agent was able to search her own car and clear out the outfit and gun someone had planted in it before the cops could discover the evidence.

Jordan explains they have a suspect in Lucy’s shooting, and Robert asks who does she suspect? Is he speaking of Jordan, or the ADA? Mac naturally insists it had to be Victor. While Victor didn’t pull the trigger, the set-up of Anna wreaks of the Cassadine.

At the Metro Court Gardens, in front of Robert, Dante, Felicia and Scott, Holly slaps Victor! Is she simply unnerved to see him back from the dead, or is this a clue that Victor was holding her hostage?

And as Ava says, “It doesn’t make any sense,” the promo text teases, “Who will take the fall?” The teaser closes out with Victor giving Nikolas the eye. Uncle Victor is likely not too happy that Nikolas has not filed to divorce Ava as he ordered him to.

Read the General Hospital spoilers to find out who Britt asks a special request of.

Check out this gallery of who might have been holding Holly hostage. 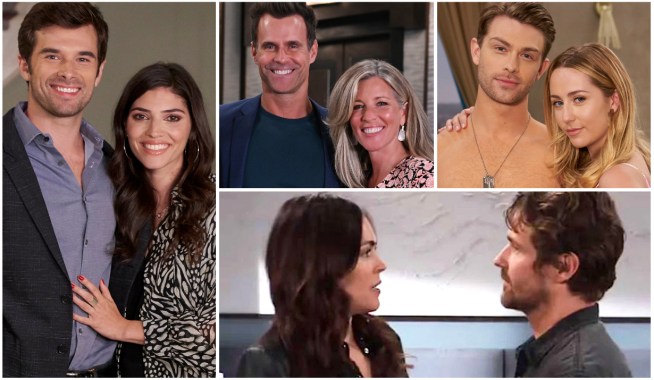 General Hospital Preview: It's 'Bedtime' for One New Couple 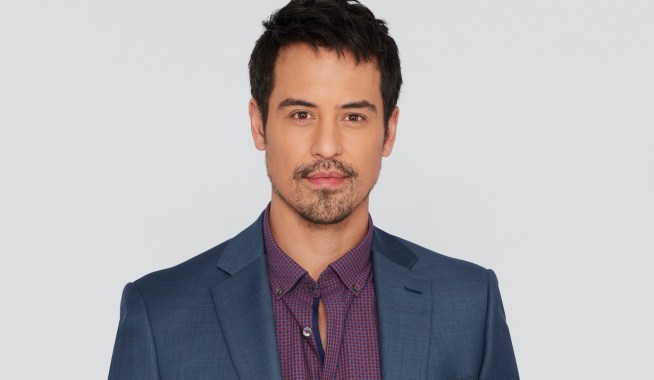