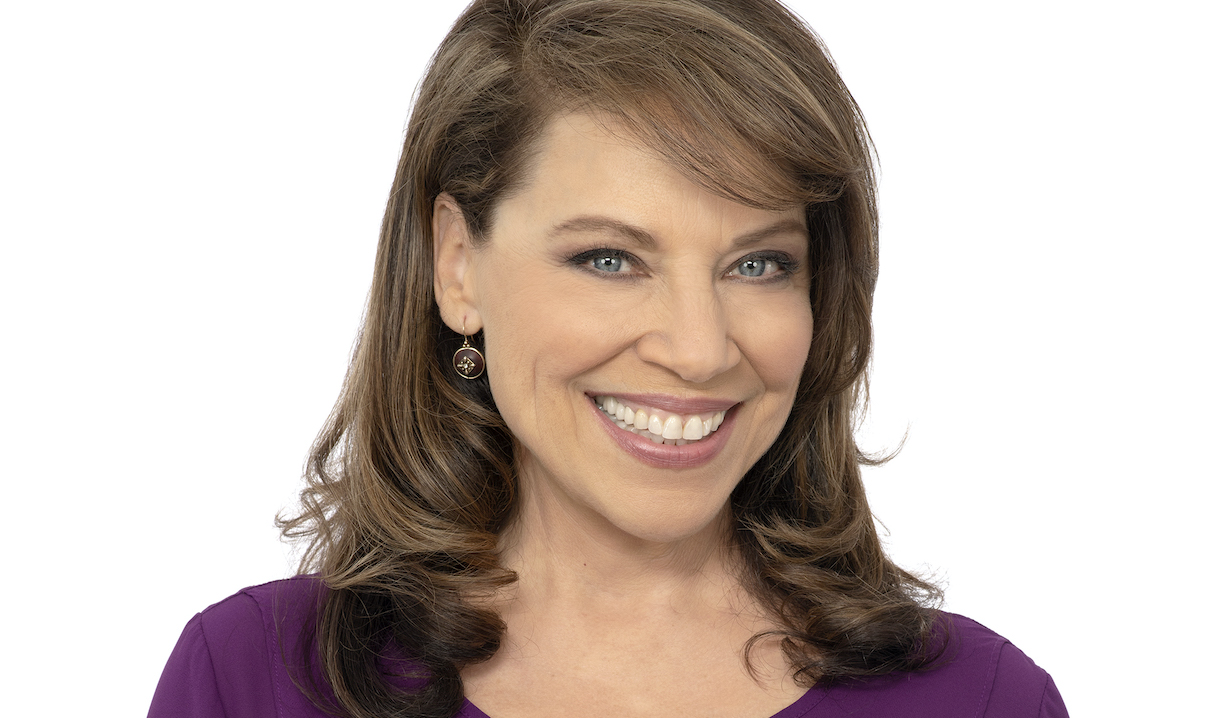 The ABC soap fave gives fans a peek at her new look.

Some of us like to change things up every now and then and there are others who are set in their ways and just as happy with their current look — and that’s okay. However, General Hospital’s Kathleen Gati (Obrecht) has changed her hair color various times over the years and recently gave fans a peek at her latest transformation.

This past week, the ABC soap actress shared a gorgeous new photo on Twitter and thanked Los Angeles headshot photographer Laura Burke for capturing her latest reddish-blonde look. Last time we saw her character in Port Charles, Obrecht had been sporting a darker auburn color while sitting by the Metro Court pool with Nina and Scott and prior to that, we’ve seen her with light to dark brown colors, as well as black — and everything in between, but no matter what, she looks fabulous and rocks them all! 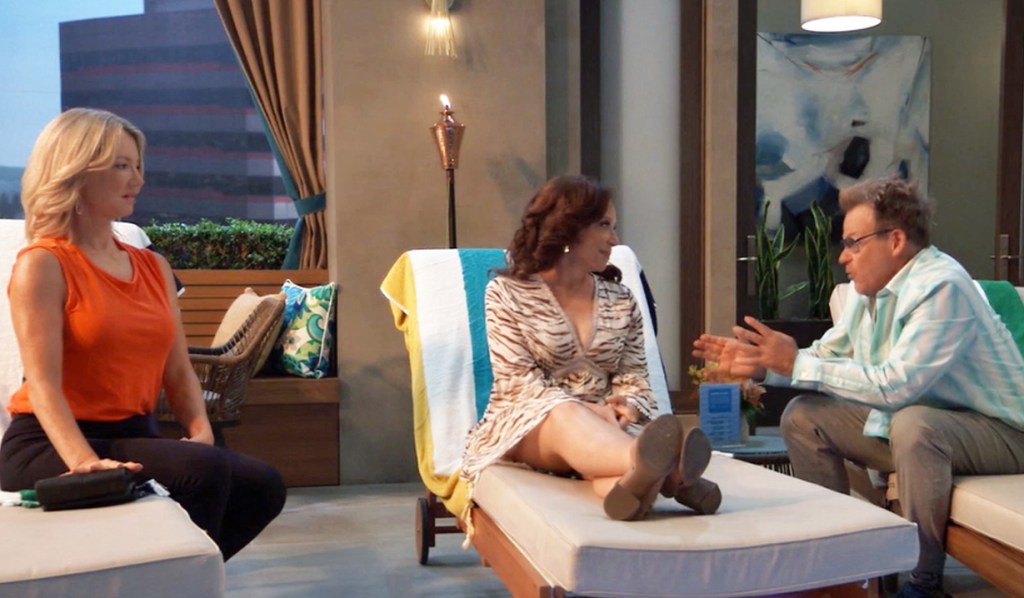 Fans agreed and had a lot to say about her new look. “She’s gorgeous. She’s elegant and graceful as well as vicious and deadly…” Janelollipop stated in regard to Gati and her character, as Linda Moeller raved, “Proving that you can be 60 (give or take) and still be extremely attractive and sexy. Looking and feeling good never gets old.” And while others let her know just how “beautiful” she looked in her headshot, Mona Sanford added, “Oh my goodness! You are stunning in this picture.”

And we agree with them all — Gati is a true, natural beauty!

Now that we’ve given you a glimpse into Gati’s new look, meet some of the Grey’s Anatomy stars’ real-life partners by viewing the photos in our gallery below. 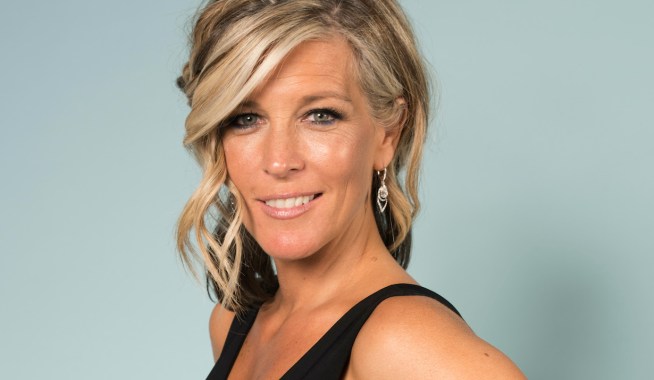 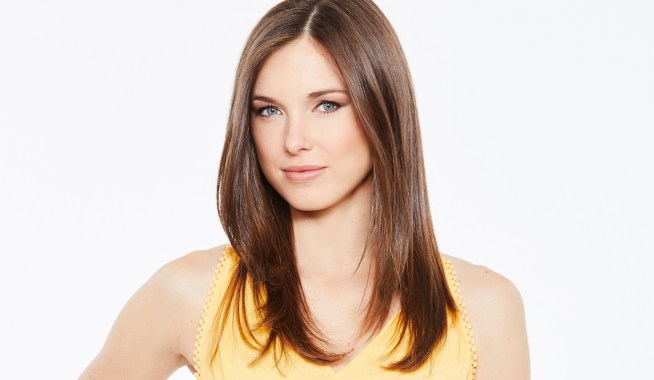