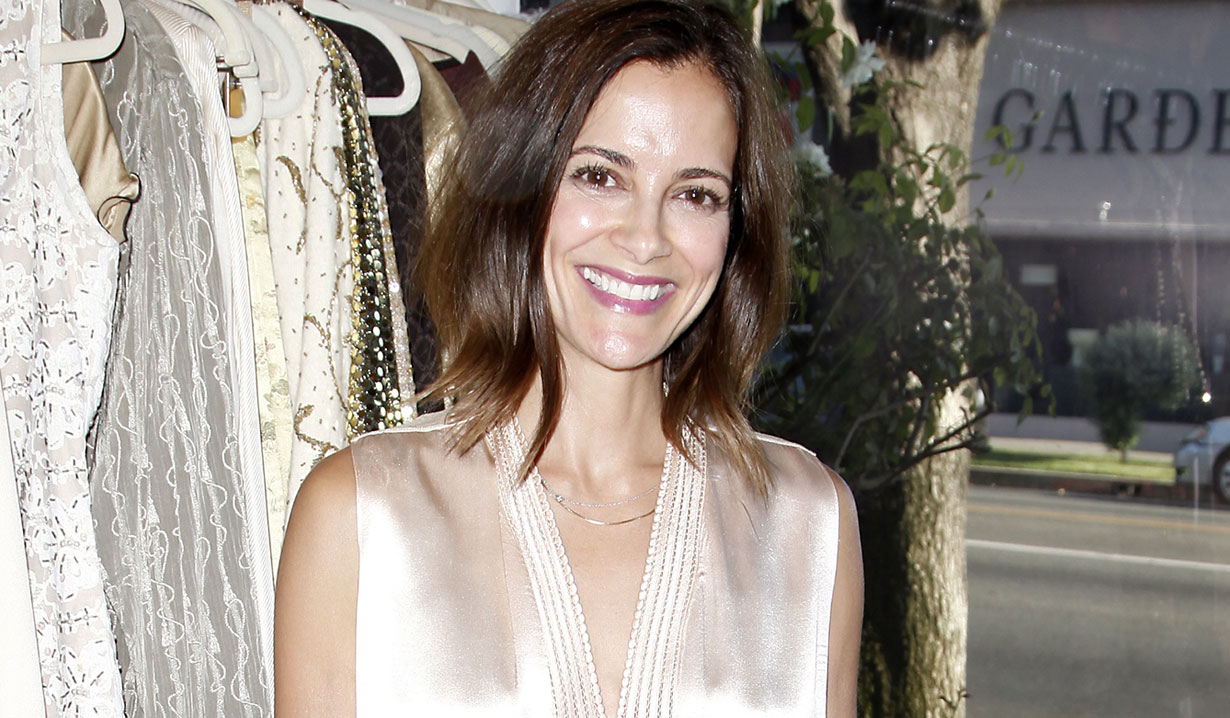 A blast from the past together again.

Talk about a reunion… General Hospital and All My Children alum Rebecca Budig (ex-Hayden; Greenlee) recently ran into her former co-star Cameron Mathison (Ryan), who now plays Port Charles’ Drew on the ABC soap. On Friday, October 7, the actress posted a photo of the two all smiles for the camera. 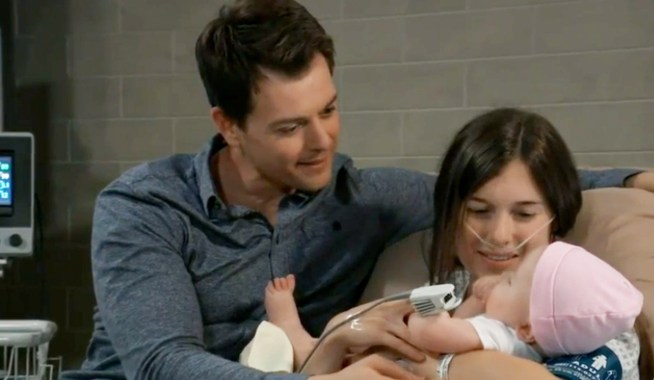 “This happened today,” Budig shared. “Does everyone else feel like he is reverse aging? Love seeing you, Cameron,” to which Mathison replied in the comments, “So good catching up, Peanut… love you!”
https://www.instagram.com/p/CjbqmL4p5CZ/

It’s been years since they appeared as a supercouple on the Pine Valley soap and both stars still look fabulous. In fact, one of their former castmates, Young & Restless’ Elizabeth Hendrickson (Chloe; Maggie), agreed with Budig in regard to Mathison and stated, “Yep! A real life Benjamin Button!” Days of Our Lives’ Tamara Braun (Ava; Reese) shared, “You’re both ridiculously beautiful!” as her Salem castmate and Young & Restless vet Greg Rikaart (Leo; Kevin) added, “He’s aging like a fine wine. And you like a fine milk.”

Alicia Minshew, who played Kendall, jumped in on the fun and said, “Benjamin Button and Betty Button. Literally the best,” while Pine Valley’s Annie portrayer, Young & Restless’ Melissa Claire Egan (Chelsea) gave them a shoutout, “Love this (and you two) so much!”

Now, if only Budig’s Port Charles character could return home and share the screen with Mathison’s Drew… that would bring their bond full circle!

Since we’ve just heard from so many past All My Children favorites, look back on a few of them in our then-and-now photo gallery below. 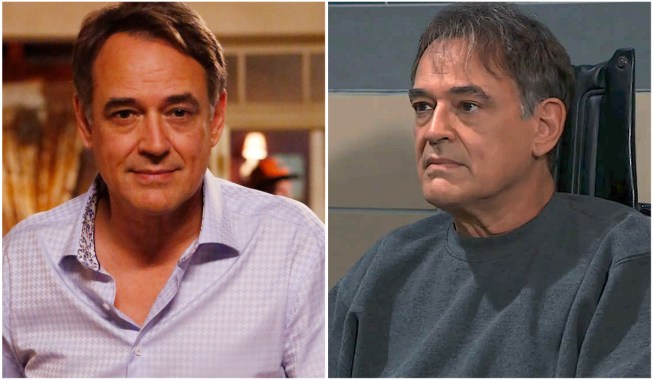 As General Hospital Cues Up an Especially Dark Turn for Jon Lindstrom, His Real Life Is Brighter Than Bright

General Hospital's Hook Exposed… by the Movie to Which the Murder Plot Pays Homage! 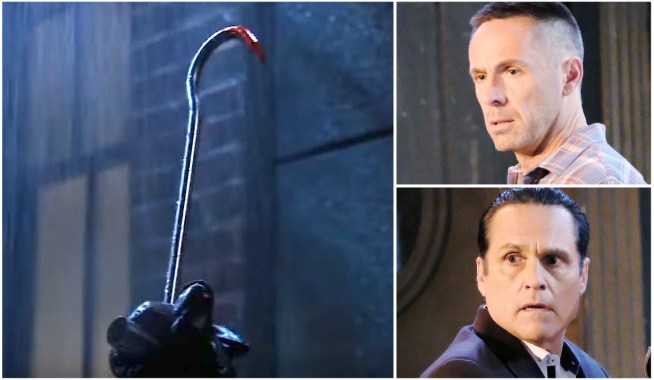