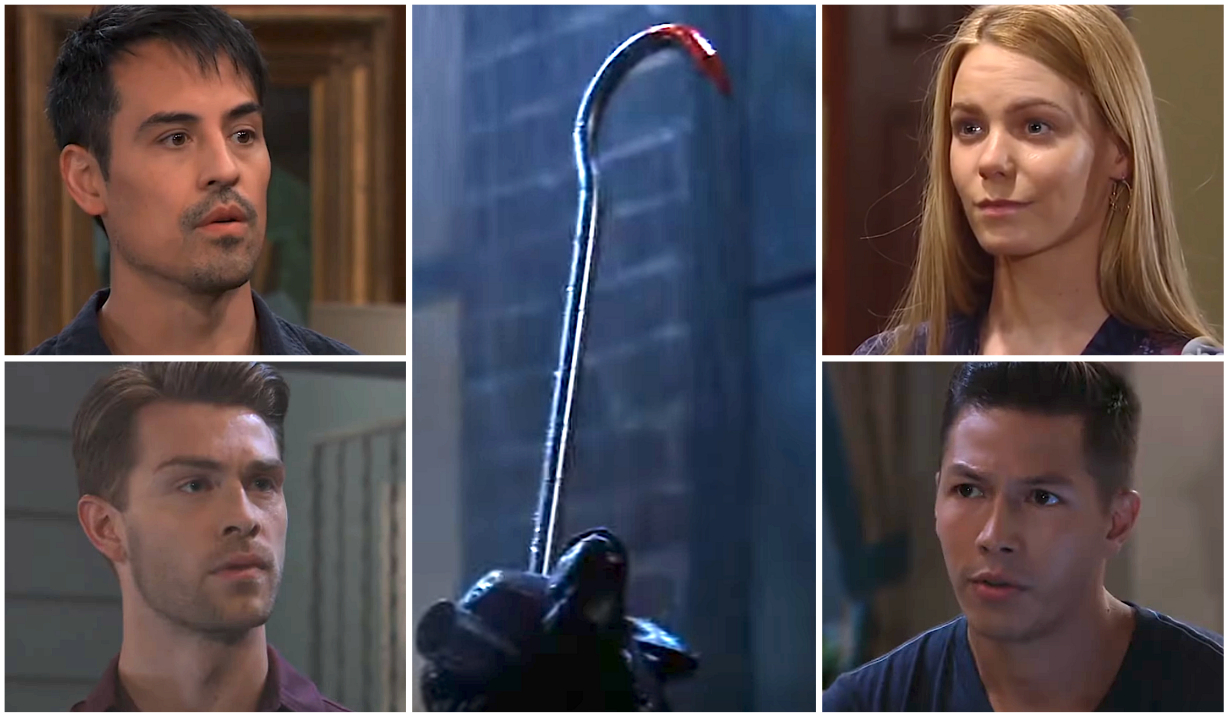 Get ready for a twist that’ll turn this whole story upside down.

For a while there, we thought we might know who General Hospital‘s hook-wielding killer might be. But then, just when we were about to gather the suspects into a room like something out of an Agatha Christie novel and shout, “J’accuse!”, the show went and pulled the rug out from under us by having Diane reveal that her attacker had been female.

Just like that, we had to scratch off suspects like Ryan, Rory, Austin and Dex. (Although truth be told, we’d already convinced ourselves that Dex couldn’t really be guilty… and not just because of his tendency to flash his abs.)

As if that weren’t enough to throw us off the scent, Portia then added to our confusion by pointing out that the common link between the victims might not be Sonny, but rather Trina! After all, Diane had been the young woman’s lawyer, Oz played a crucial rule in Trina’s framing, Ava is her friend and mentor. As for Brando? Well, many have assumed from the start that he was in the wrong place at the wrong time, with Joss being the killer’s original target! 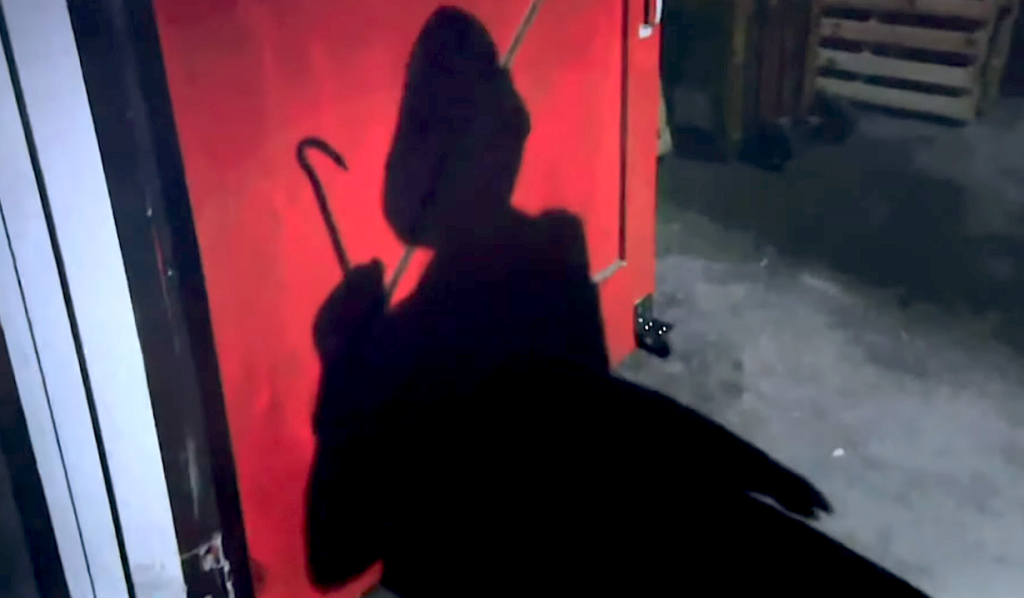 More: Oh, Nina, you’re about to make a huge mistake!

And then, in the episode which aired on October 11, Trina said something that not only put one of our original suspects back at the top of the list, but left us with a whole new theory of the crime. Because as Trina confided to Ava that she was thinking of going away with Rory — adding, “I feel safe with him” — we found ourselves fearing that Spencer’s would-be girlfriend (which is how we think of her) was putting herself directly into danger. 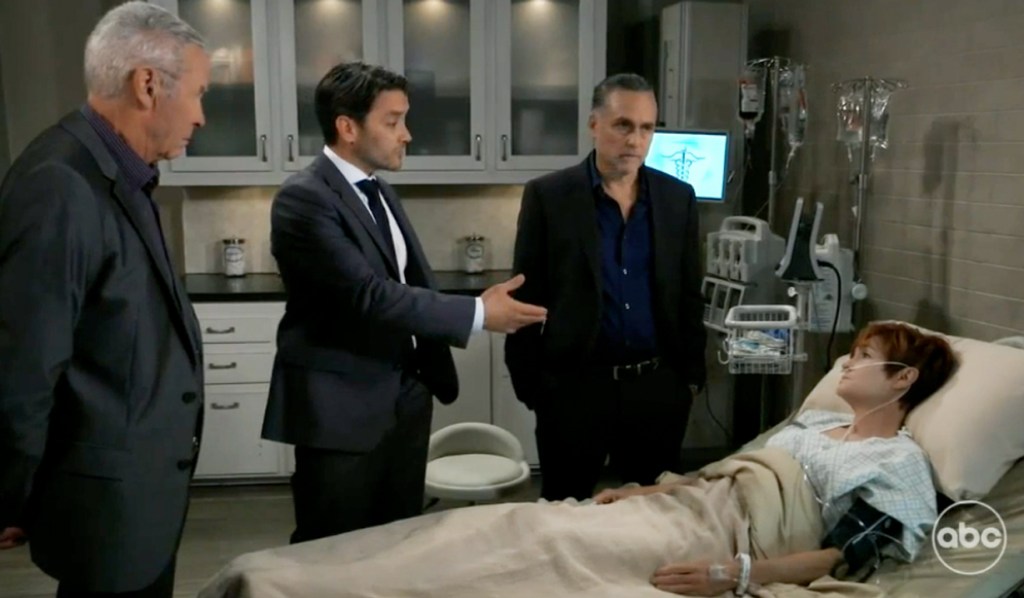 Do we though? We know that a woman attacked Diane… but what if that person is not working alone? What better way to throw everyone off their scent by arranging for a copycat attack.

Think about it: Diane’s attacker had to have known that she’d seen their face. So why not finish the job? Unless Diane surviving to tell her tale was all part of the master plan.

Which leads us to several big questions: Assuming there is actually a tag-team on the loose in Port Charles, who might they be? If Rory really is as dangerous as we now suspect, who did he loop into his plan in order to make everyone suspect a woman?

Call us crazy, but we can’t help wondering if he shares a secret connection to the recently-returned Esme, who clearly has the biggest grudge against Trina. But what could that connection be… and how will her newly-revealed pregnancy play into things?

If Esme’s not careful, she might wind up in the below gallery, dedicated to daytime’s most wicked villains and vixens. (Then again, she might consider that an honor!) 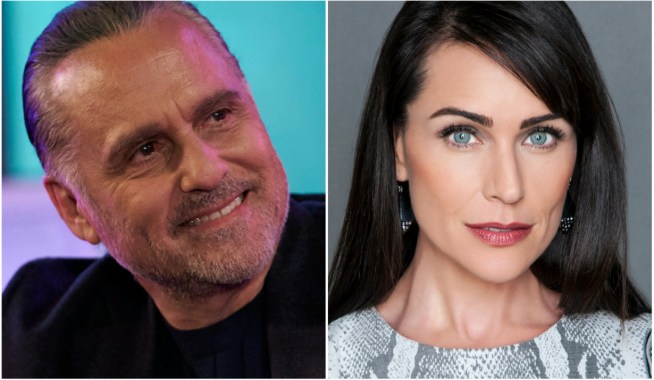 Emma Samms Shares the Devastating Way That She Had to Reintroduce Herself to General Hospital: 'Think Senior Citizen — and Not a Fit One' 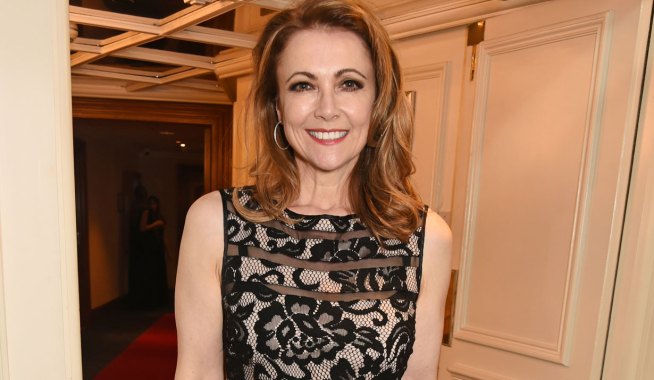