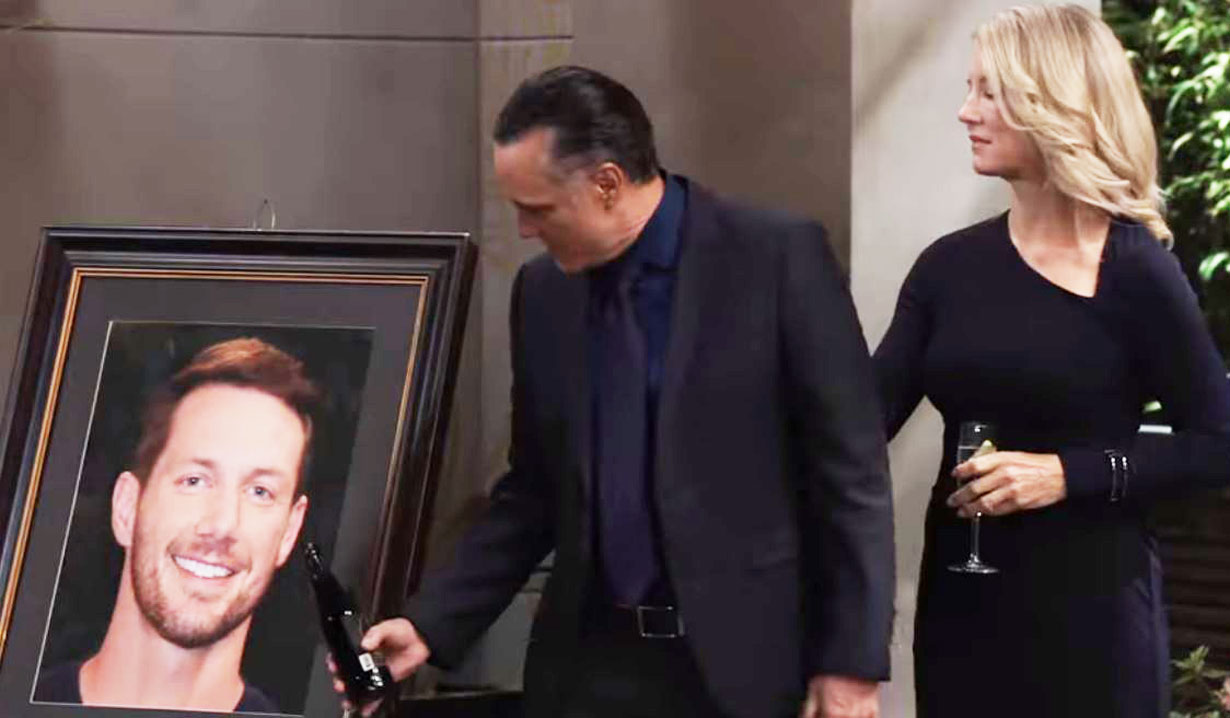 Danger lurks in the shadows of Port Charles.

In the preview for General Hospital for the week of October 10 – 14, no one may be safe from the hook killer. Read on for the scoop and watch the teaser video.

Though Ava was the first to be attacked by the hook killer, it was the second victim Brando who became the first to die. Now as Port Charles comes together to say goodbye to him, danger lurks in the shadows and another victim is claimed.

Though Diane was the third to be attacked, Finn and Portia discovered the attacker was using poison on their hook and were able to create an antidote that helped save Diane’s life. Diane was also able to provide a vital piece of information, that the attacker is a woman!

However last week, the hook struck again, attacking Oz Haggerty on the docks. In the promo, a body bag is wheeled off on the docks, and we can only guess that Oz didn’t make it and is inside. Unlike Ava and Diane, Dex wasn’t around to help Oz fend off the killer or help save his life. Dante then informs his brother Michael that they officially have a serial killer on their hands.

Is it merely a coincidence that as these attacks started, Esme returned to town? Or is she the hook killer? And who do you think the hook will strike next? Leave your guesses in the comments below.

Read the General Hospital spoilers to find out what Carly’s next move is in trying to protect Virginia’s grave.

Check out this gallery of the suspects who could be holding Holly hostage.

General Hospital's Nina Is On the Verge of Making a Mistake So Ginormous, It'll Make Her Affair With 'Mike' Seem Like a Minor Oopsie 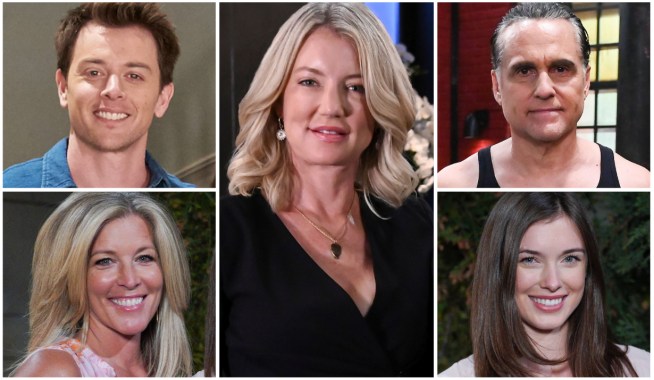