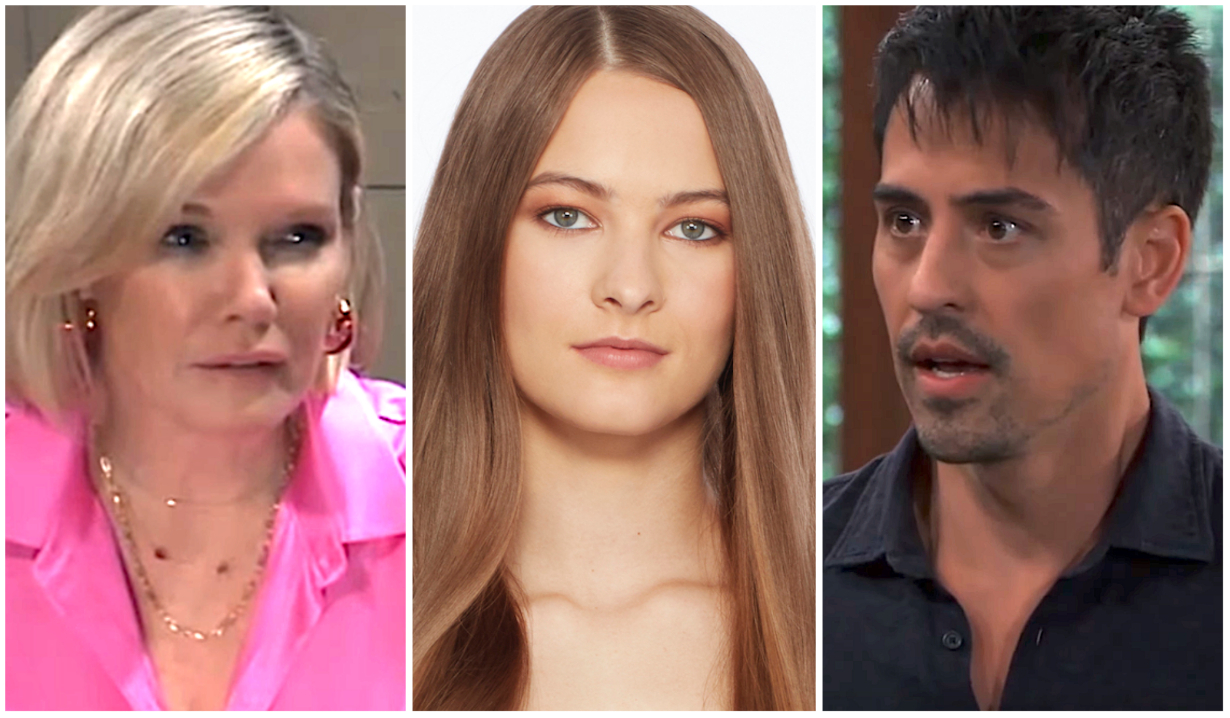 Nikolas is in for the shock of his life.

What General Hospital has in store the week of October 10 is going to raise the roof on Wyndemere — and set all of Port Charles on its ear. First, Nikolas comes face to face with the “late” Esme at the mansion, according to Soap Opera Digest. Then, as if that’s not shocking enough, she drops the equivalent of an atomic bomb on his head.

Not immediately, though. “Esme is sort of toying with Nikolas before she makes her big reveal, but I think it’s more about the self-satisfaction of knowing she has an ace in the hole,” portrayer Avery Kristen Pohl tells the magazine. “I also think she’s still processing how angry she is.

“She did fall off a parapet!” she reminds. “So it’s a classic Esme victim act, but it’s more personal this time.”

More: Spencer has a surprise for Pentonville

How could it not be, considering that she’s playing out the scene with the married man that she seduced as part of her plot to help Daddy Dearest! “When her big reveal happens,” Pohl concludes, “she’s pretty [cool, calm and] collected about it… and there is quite a bit of gloating.”

Does anyone not think that Esme is going to turn out to be pregnant from her one-night stand with Ava’s husband?

Weigh in in the comments, and while you’re here, review photos of more characters like Esme who “died” and lived to tell the tale in the gallery below. 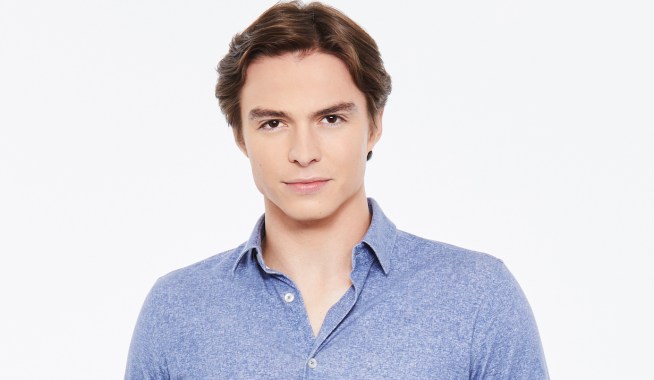 General Hospital's Nicholas Alexander Chavez Hints That Spencer May Not Need Cyrus' Protection for Much Longer: 'Tell the Other Prisoners in Pentonville to Watch Out'