Parry Shen Says a Fond Farewell to a General Hospital Colleague Who’s ‘Near and Dear’: ‘I Will Immensely Miss Working With Him’ 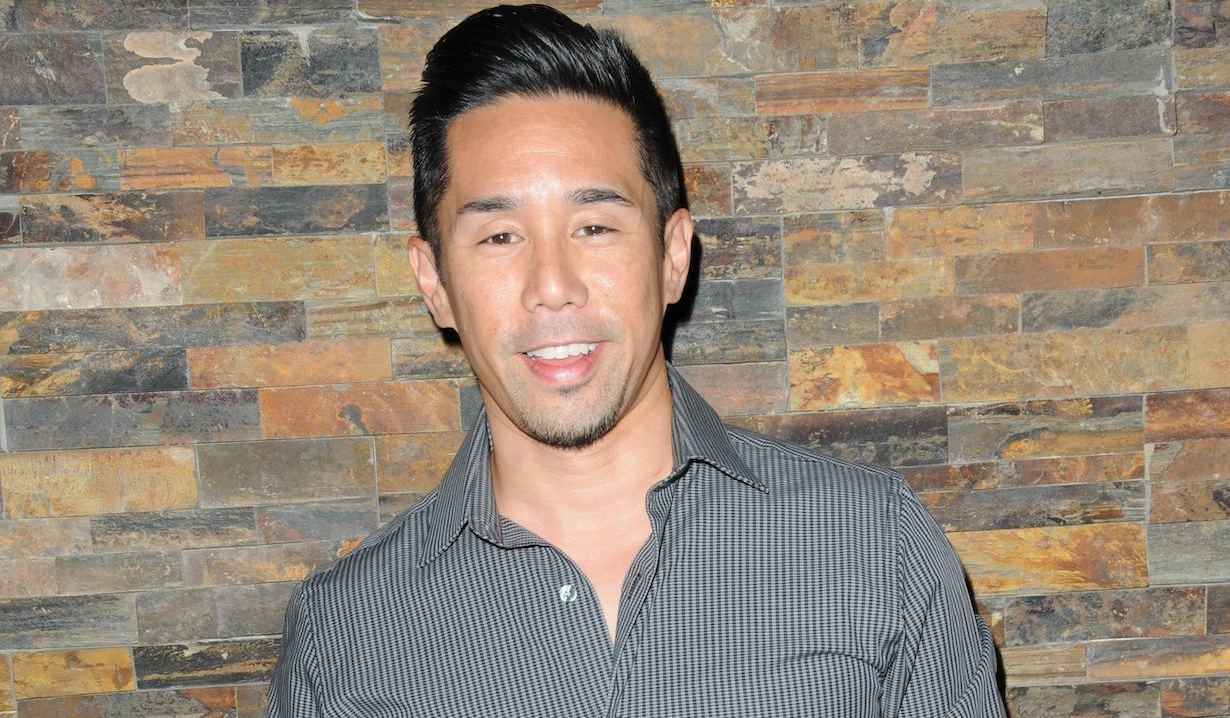 “If you’ve watched General Hospital, you’ve definitely seen his name over the decades in the opening credits — William Ludel,” began Parry Shen’s October 3 Instagram post. “And he is retiring.

“Bill will always be near and dear to my experience [with the show] because he set the tone for me in a medium where I was very unfamiliar in knowing [what] was ‘permitted’ in daytime,” Brad’s portrayer continued. “I first worked with Bill on my fourth episode in April 2013. The scene had Brad talking to Spinelli and referring to Ellie getting hit by a car. To needle Spinelli even more, I decided to make a ‘beep, beep’ sound in place of the word ‘car.’ Bill let me do it and left it in.”

That was a game-changer for Shen. “Once I knew I could have some fun with the action/dialogue while remaining truthful to the original context of the scene — all the quirks of Brad grew more and more during each collaboration with Bill,” he said. “Now don’t get me wrong — since then, all the other directors have allowed me this latitude as well, but since Bill was my first, that first year I always looked forward to our episodes together knowing how he worked and that I could ‘let loose.’ I will always consider that initial, small moment as the birth of Brad Cooper’s personality.”

Over the years that followed, Shen and Ludel teamed up many more times. “Another memorable collaboration was figuring out how Obrecht would push Brad off the parapet in March 2014,” Shen recalled. “A straight-up push immediately after her dialogue just felt like it was missing… something.
“After much tooling around in rehearsal — maybe the most I’ve ever had to work on a scene to date — we finally figured out together that Obrecht needed to exit the frame, allowing the audience to believe it was just a threat and that Brad was safe. And then Obrecht would pop back in for the actual shove,” he added. “Delaying the push not only worked in line with Obrecht’s then-devious nature but also added an element of surprise and levity with that extra beat.”

In short, the Emmy winner is brilliant. “To say I will immensely miss working with him is an understatement, but I am excited for this well-deserved next chapter in his life,” concluded Shen. “On behalf of all the fans, cast, crew and myself — thank you, Bill!”

See stunning then-and-now photos of the original cast of Beverly Hills, 90210 in the below photo gallery. 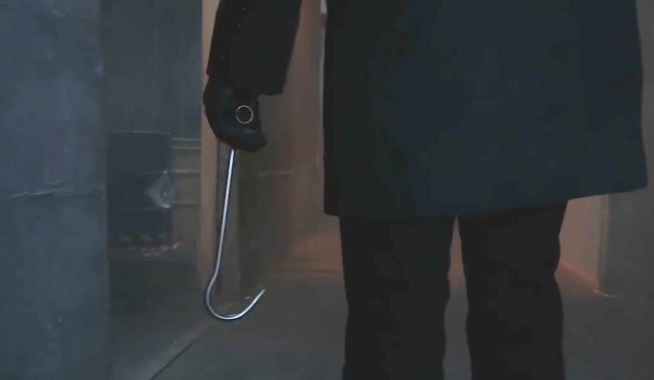 General Hospital Preview: Will the Identity of the Hook Killer Be Revealed This Week? 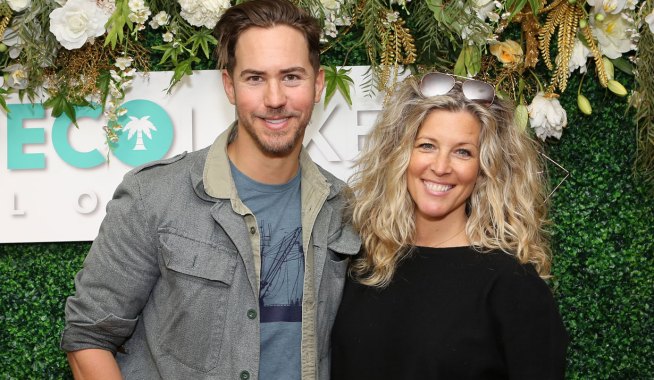