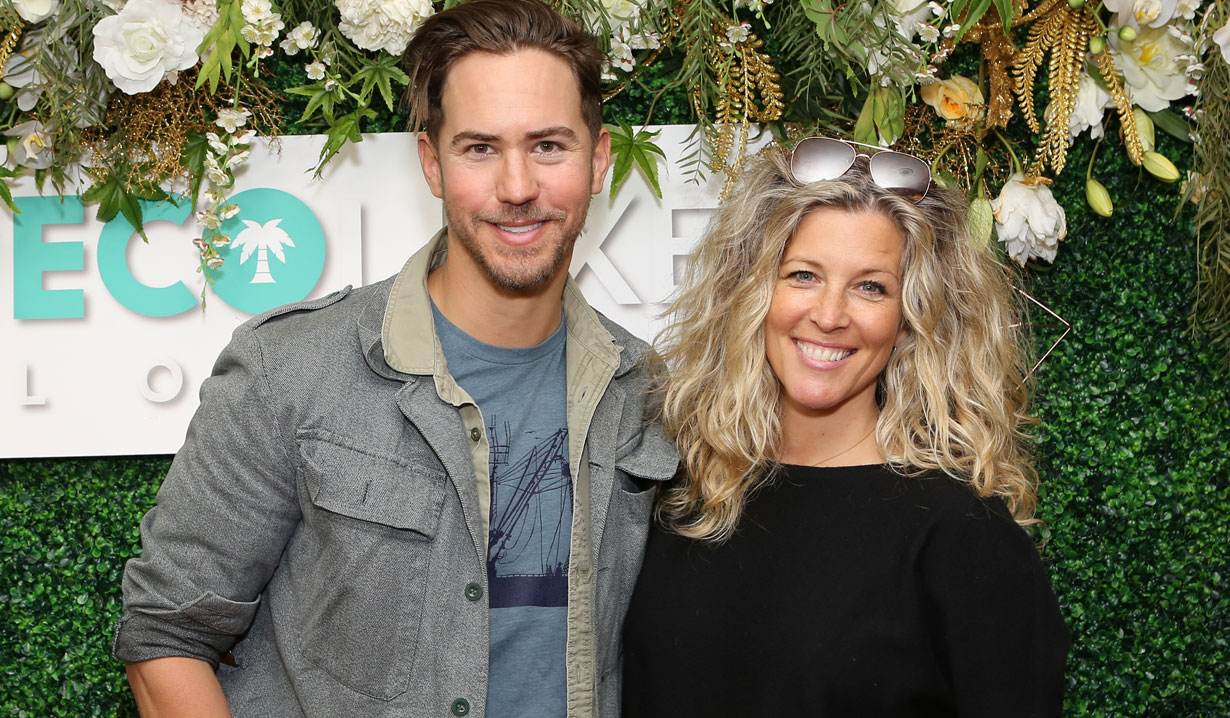 The real-life soapy couple marks the day that set them on a new, fun journey together.

Those who follow General Hospital’s Laura Wright (Carly) and Wes Ramsey (ex-Peter) likely have seen their anniversary posts to each other over the years. In fact, just this past April, the couple celebrated five years together since their very first date and now they have something else to mark on the calendar and look back on each year — their “one-year pickleball anniversary!”

Wright recently shared the sweetest photo from a year ago with her “handsome fella,” a term she often refers to Ramsey as, to honor the day they took up the new sport.

Last year, Wright alerted fans that she and Ramsey had “so much fun” during their “first time playing pickleball!” She even shared three photos to prove it of the couple smiling for the camera, Ramsey holding up a pickleball paddle and even one of them on the court.

Since then Wright has posted shots playing the sport with her daughter Lauren, as well as with some of her General Hospital castmates, including Cameron Mathison (Drew), Cynthia Watros (Nina) and Katelyn MacMullen (Willow).

If you’ve never heard of pickleball, or haven’t quite learned the concept of this latest craze, it’s a fun sport that mixes up various elements of tennis, badminton and ping-pong.

We hope Wright and Ramsey continue to have a blast during their pickleball adventures because you know what they say about couples who play together… they stay together!

And speaking of anniversaries… Today, Tuesday, October 4, marks 32 years since the hit FOX series Beverly Hills, 90210 premiered and to honor the milestone, we invite our readers to browse through the gallery below filled with the original cast’s then-and-now photos. 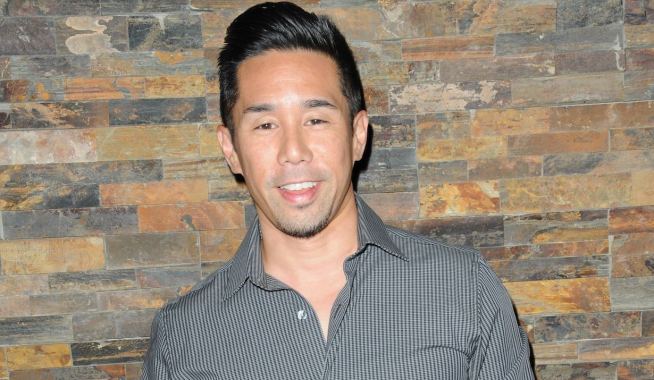 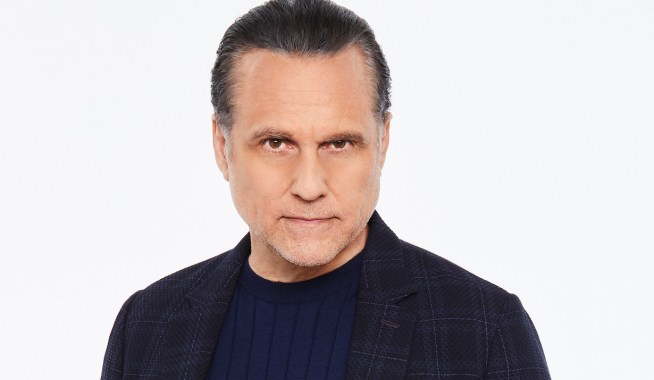