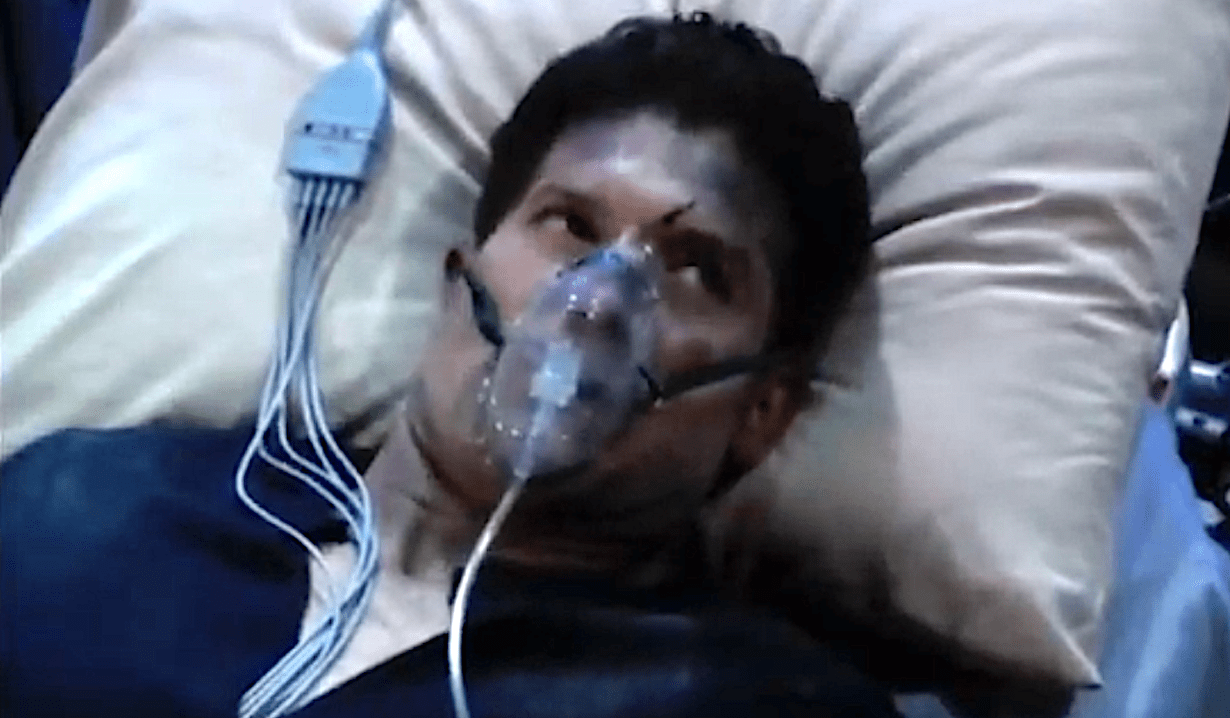 Don’t worry — his story has a much happier ending than his character’s!

Rocking some serious “hospital hair,” Mark Lawson shared to Instagram on September 23 that he had recently had to undergo hernia-repair surgery. What happened? Had the muscle-bound General Hospital alum lifted too much weight?

No. “Not according to my surgeon,” the actor said. “He’s firmly in the camp that you’re born with the tears or incomplete fascia that then expands with effort.”

In any case, the actor, who’ll now and forever be Hot Dustin to us, is on the mend. He even dropped an adorably loopy video that he seemed surprised to discover that he’d sent his wife right after his operation.

“Hey, girl. You know what’s up?” he begins. “Got it laproscopically, not traditional, so I think it’s gonna be a really quick recovery. Word.”

Here’s hoping that Lawson is right about that. It sure appears that he is, though. Later, he shared a video from two days after surgery. “Great night of sleep. Off the heavy pain meds,” he reported. “Gonna set a timer for 15 minutes max of movement.”

Later still, the actor revealed how he was still managing to safely get in a workout while he recovered. Oh, and “to those concerned, my surgeon, who I trust implicitly and have referred out to several people, throws down the challenge that pain is my limiting factor,” he said. “I won’t be able to undo his work.

“And for the smart Alecs out there,” he added, “his is not a repair of what he did the first time. It’s the opposite side.”

Scroll through photos of more soap alumni we want back on screen in the below gallery. 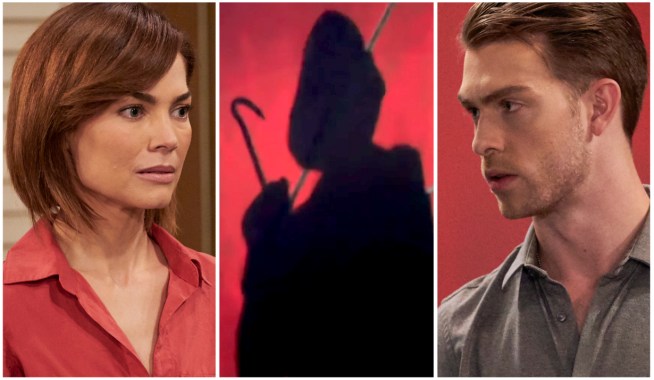 Oops! General Hospital Just Revealed More Than It Could've Possibly Meant to About the Killer's Identity 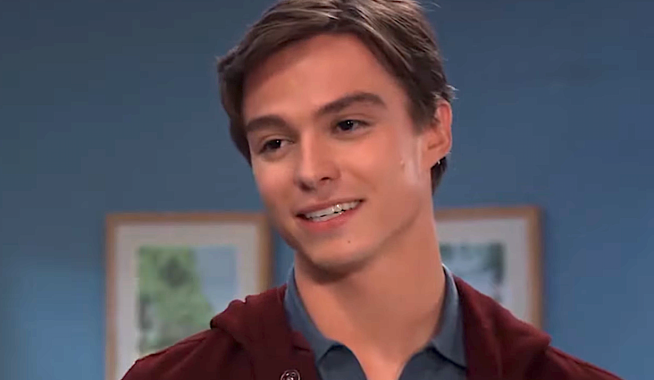