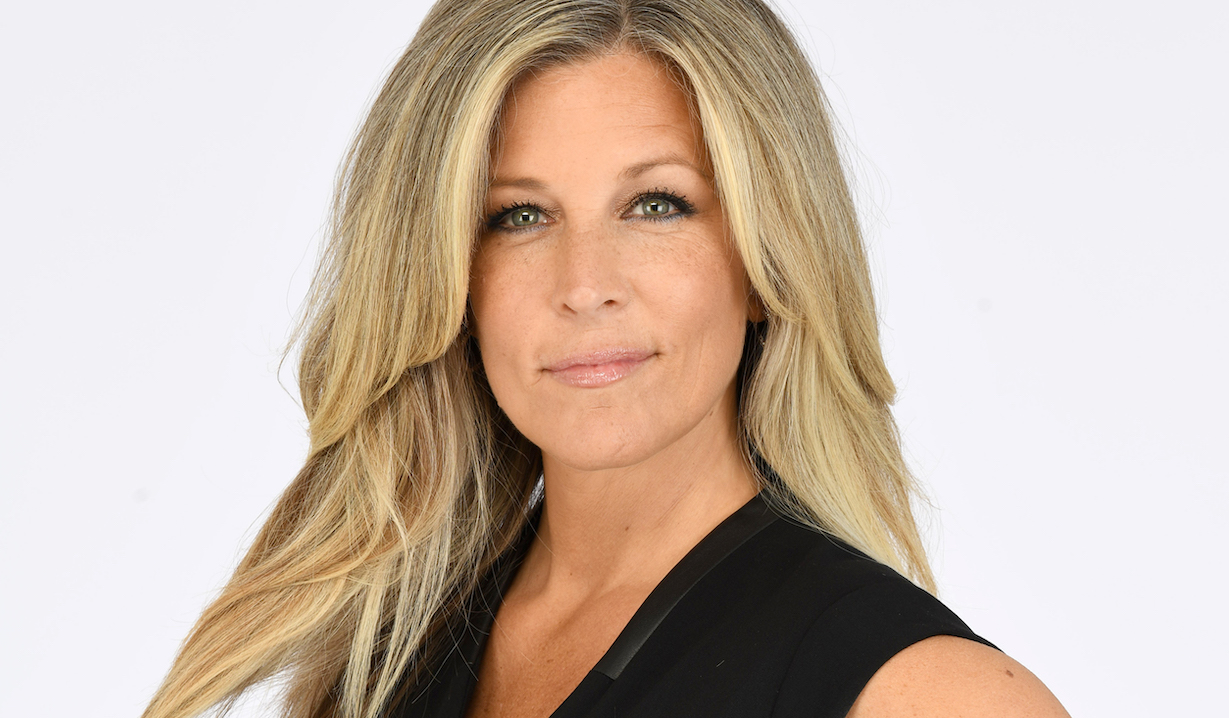 From Loving and The City, to Guiding Light and General Hospital, Laura Wright has had to say goodbye to dozens of characters and probably even more actors over the course of her career. She’s a true professional, who has spent decades on television. But sometimes, even she has a hard time letting go and saying farewell — even when she knows something is completely fictional!

More: Why Brando really had to die

Take, for instance, Chicago P.D. Fans have been bracing for some time now to say goodbye to Jesse Lee Soffer’s beloved Halstead in the show’s upcoming 10th season. Showrunner Gwen Sigan has even been trying to prepare viewers and soften the blow a bit by giving a peek at what’s to come. But if Wright is any indication, Halstead’s departure is still going to sting quite a bit!

Carly’s portrayer did what television fans have been doing for ages (or at least since around 2006 or so) and took to Twitter to share her pain as she posted an article from our sister site, Variety, about Soffer’s departure.

Ok so I work on a tv show — I get it !! It’s all fake. Ugh I don’t want to watch this – I KNOW it’s going to be heartbreaking!!!! My favorite character on the show !! #daytime @jesseleesoffer @NBCChicagoPD https://t.co/XzzspvimMu

Fans, of course, were quick to jump in with comparisons to having to say goodbye to Jason and, just this week, poor Brando. Wright just responded, with a heartbroken emoji face and “I get it!”

And clearly, she does. Actor or layperson, we’re all fans of something!

But hey, maybe Soffer could head on over to Port Charles for a bit? He’s no stranger to daytime, after all, having gotten his big break playing As the World Turns’ Will Munson. Heck, maybe he should even bring Halstead over. Lord knows, General Hospital could use all the cops it can get now that there’s a hook themed serial killer running around with a penchant for poison!

Take a look back at Wright’s television history from her earliest days of Loving to now with our photo gallery of her hottest photo shoots. 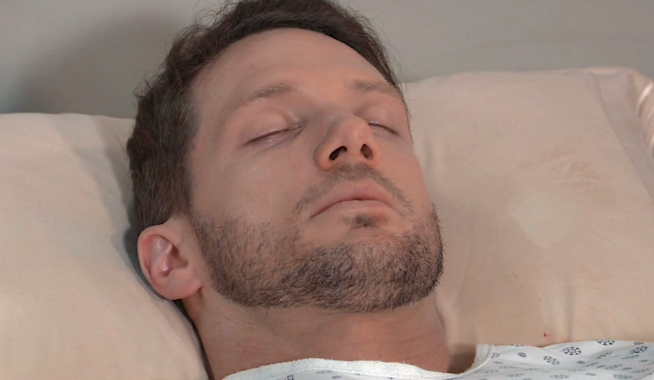 'Whether You Were Excited to See Brando Killed Off or Outraged,' General Hospital's Johnny Wactor Has Something He Wants to Say to You 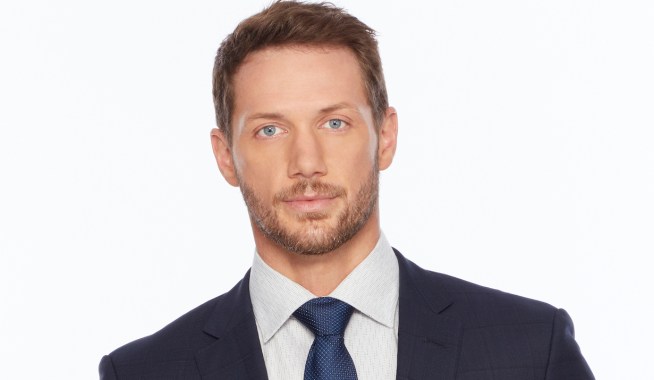