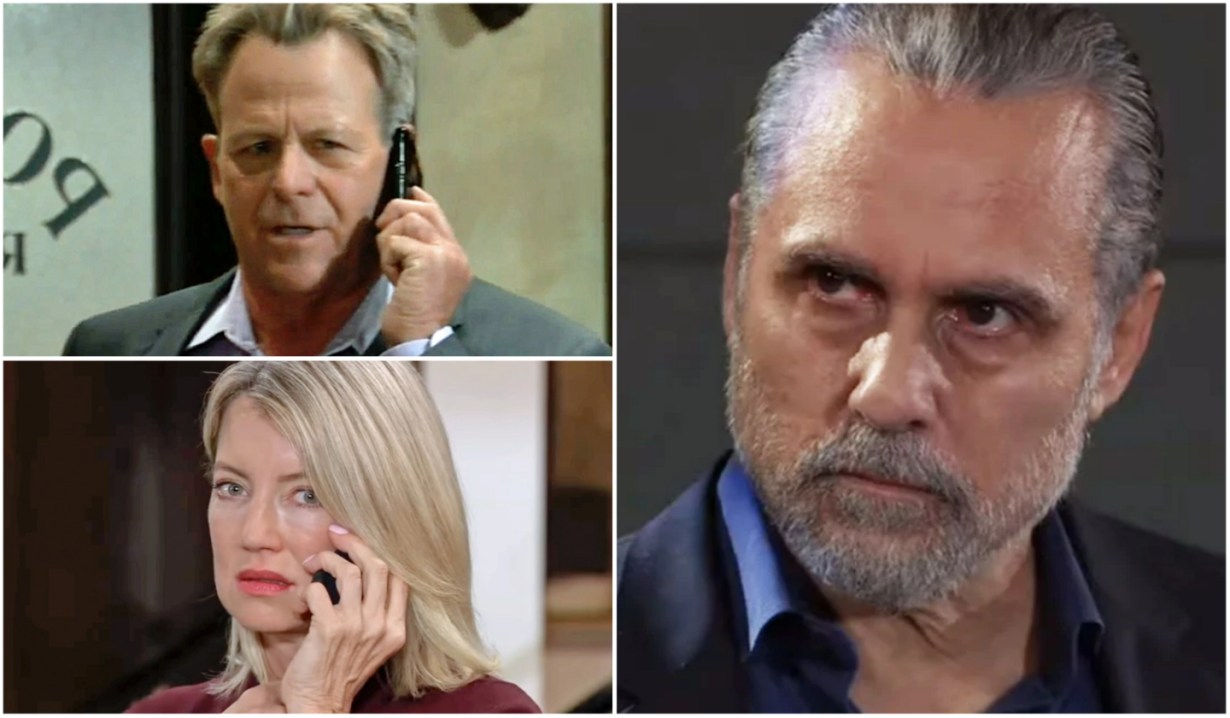 It’s time to get serious about payback.

It’s no secret that Scotty has always and will always have it out for Sonny on General Hospital. It may have been decades ago, but Scotty will never forgive the his nemesis for getting a teenaged Karen hooked on drugs and working in his strip club. To this day, Scotty still blames Sonny for his daughter’s death, and delights in twisting a knife in the mobster every chance he gets.

Heck, Maurice Benard and Kin Shriner were joking about this on a recent episode of State of Mind. Though it was so long ago, Benard had trouble even remembering poor Karen’s name!

But the two are well aware of the “beef” that won’t ever die between them, so when Shriner announced that he and Cynthia Watros would be doing a Zoom event together, Benard picked it up on Twitter and leaned into the never-ending rivalry.

The fans laughed it up. Of course everyone always wants what Sonny has! And Scotty moving in on the don’s territory? Ha! As if!

Except… now that he’s mentioned it, think about how perfect an act of revenge it would be.

Sonny’s whole world has turned upside down since he’s been with Nina. He lost Carly, he lost Michael — heck, his son now hates him so much, he put a mole in Sonny’s organization to take him down! His family’s fallen apart, his business is in jeopardy, those around him seem to be targeted by the hook killer… What better time for Scotty to move in for his own act of revenge? No more of this petty legal nitpicking.

If Scotty swooped in and turned Nina on Sonny, then what would the mob boss be left with? He’d be untethered and alone, having lost his family for, well, nothing, really.

We can’t imagine much that would be more devastating than that. Then again, who knows what lengths a Sonny without loved ones would go to in seeking out his own revenge…

Check out our photo gallery of Scotty’s life in Port Charles to recall exactly why he hates Sonny so much! 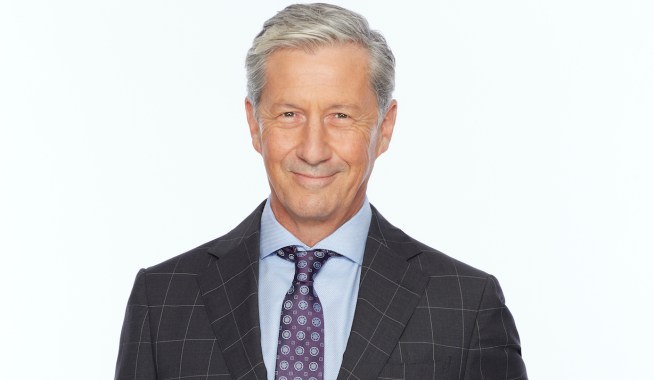 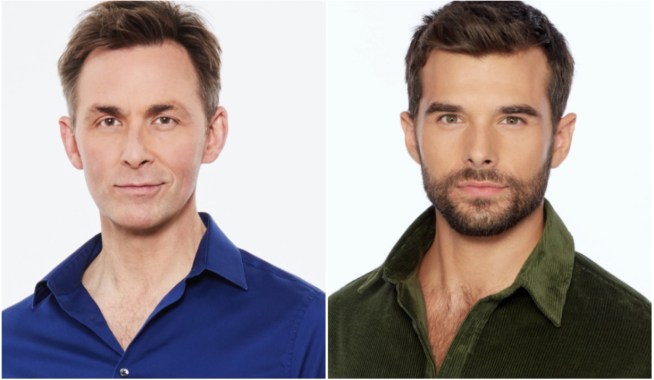