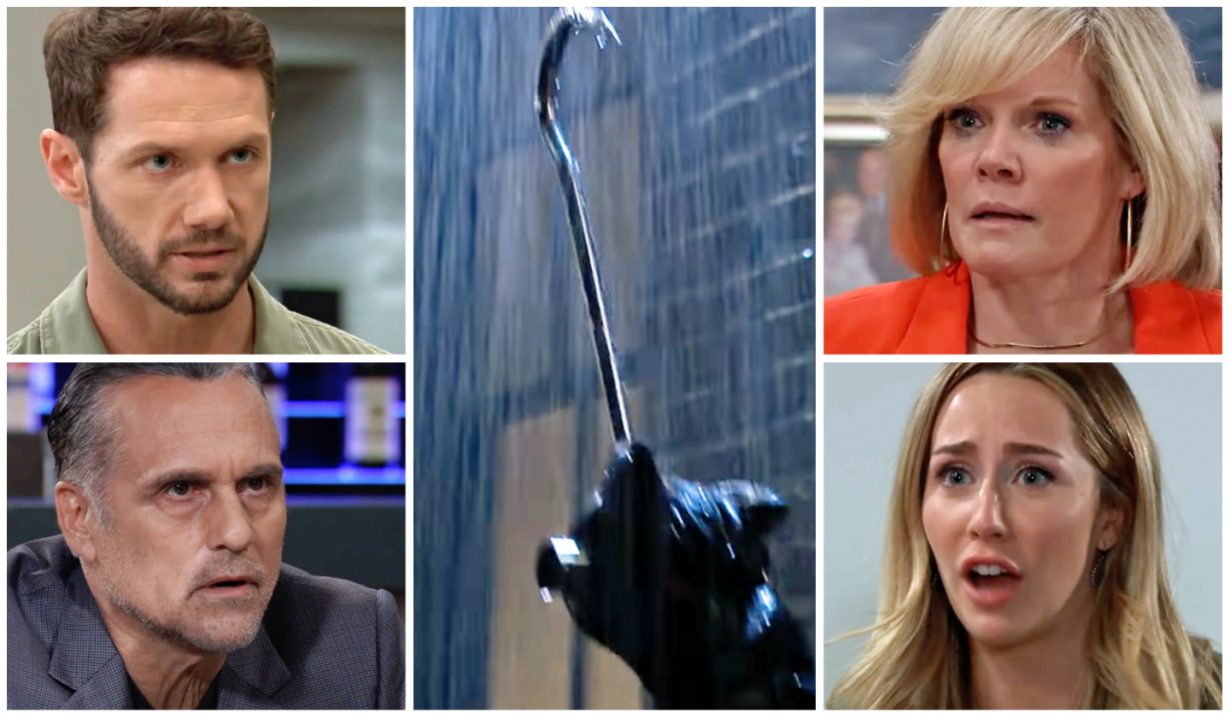 How did we miss this one?

Ever since Ava was first attacked by The Hook on General Hospital, viewers have been hot on the case of the attacker’s identity. Everyone has their theories and now it looks like William deVry is in on the game too — in a big way!

More: Chad Duell opens up about his health scare

Over on Twitter, a fan shared a clip of the killer and suggested that the ghost of Julian was out getting revenge. deVry was quick to retweet, comparing the idea to a classically macabre soap, and writing, “Dark Shadows of Julian Jerome.”

OK, that’s fun and all, but this is General Hospital, not Port Charles. Ghosts don’t crop up much here (well, with a few exceptions), but returning from the dead has been known to happen. A lot.

Sure, Julian’s body turned up, but that doesn’t mean anything. And him being the killer does make more sense than we would have thought. In fact, the more we think about it, the more it seems to fit!

While folks have been speculating that the killer’s targeting those connected to Sonny, that might just be part of it. Ava is the mother of Sonny’s child, but she’s also someone who tried to kill Julian as he was begging her for help. It seems like a man who went through what Julian did and maybe just barely escaped death might not be the most emotionally or mentally stable person.

And while Sonny is the one who actually did get the deed done (with a little help from Cyrus and his goons), killing the mob boss with a hook isn’t an easy prospect. Taking out those around him, though… that’s different. Starting on the periphery with Joss is probably the best way to begin the revenge. Granted, Brando got the hook instead, but the intention still seems to have been there.

And then there’s the whole killer motif. A fisherman’s hook and raincoat used by a man who fell to his “death” in a river? Now they’re just hitting us over the head with it.

Still, only time will tell, but it would be one heck of a way to bring Julian back in a big way!

Take a walk on the wild side with our photo gallery of Julian’s femme fatale sis, Ava. 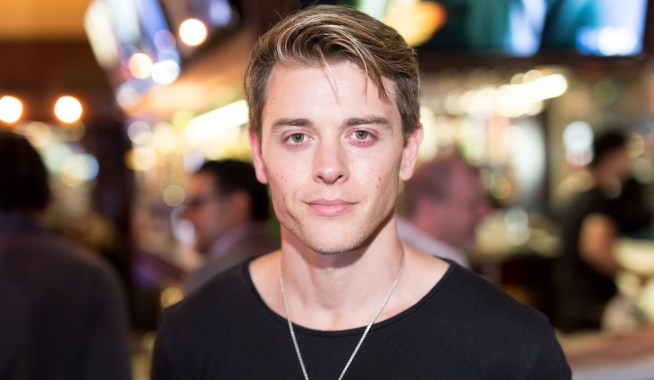 General Hospital's Chad Duell Opens Up About the Health Scare That Resulted in His Recent Recast: 'I Thought I Was Dying' 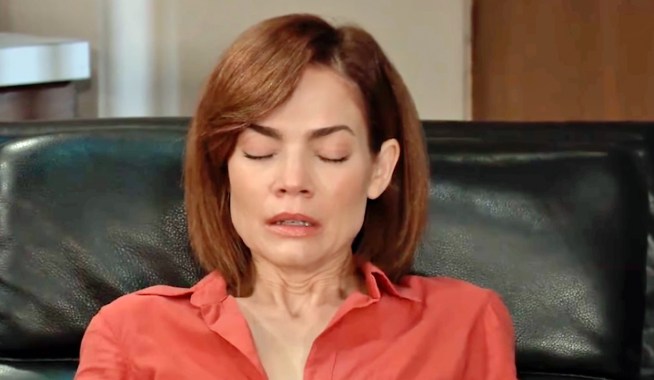