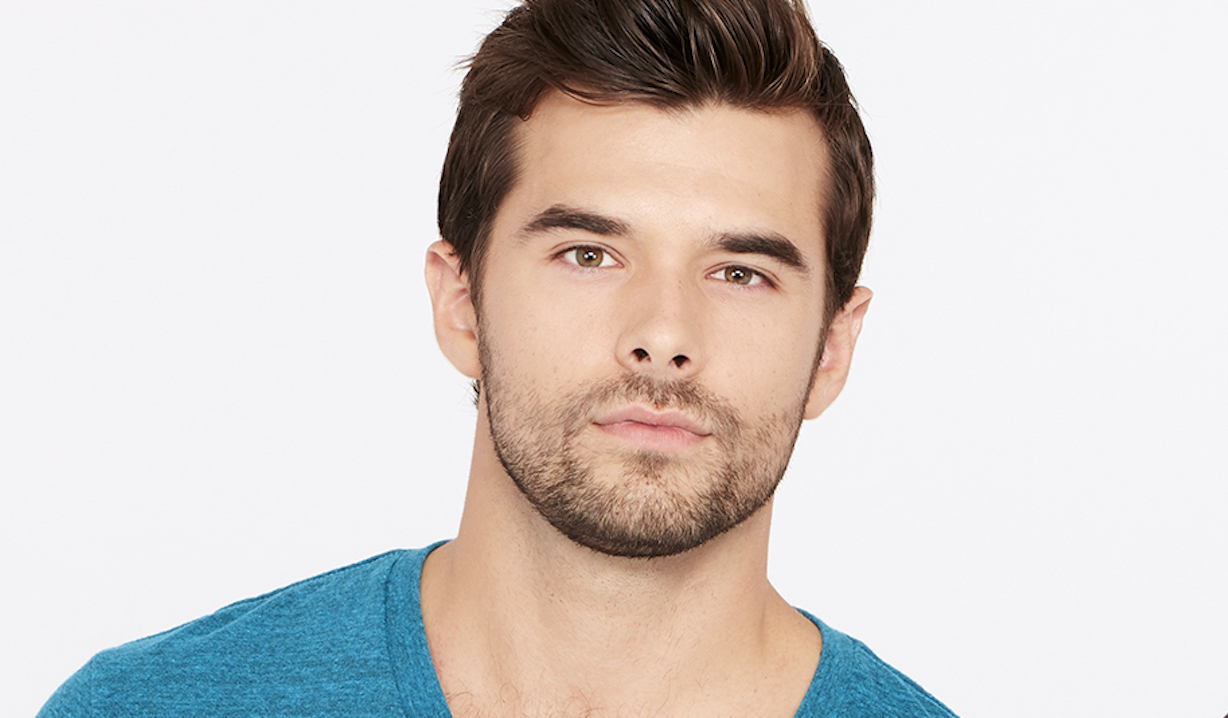 The ABC soap fave braved “a new experience” unlike no other.

On Sunday, September 18, General Hospital’s Josh Swickard (Chase) did something that he’s never done before — took part in a triathlon! The day before, the ABC soap actor announced via an Instagram video, with his adorable daughter Savannah popping in to say hi, “Tomorrow I’m running in Malibu Triathlon.” He went on to reveal, “I haven’t trained for it… I don’t swim, I’ve never ridden a road bike, this is going to be a new experience for me.”

His castmate, James Patrick Stuart (Valentin) jumped into the comments to ask, “Since when has making questionable decisions been a new experience for you?” to which Swickard replied, “Ha, ha, not sure what you’re talking about.”

Even though Swickard admitted that he was very scared but very excited, he shared, “I don’t think anything bad, bad is going to happen, I just don’t think it’s going to be a great time.” He went on to say that he was actually terrified for the swimming part because “I’m from the mid-west so I think sharks eat people still.”

So, how did the actor do? Well, he managed not to get eaten by a shark — that much is for sure — and posted a couple of photos following the event and shared, “What an amazing experience. I would definitely recommend training for something like this, but boy, what an amazing testament to what the human body is capable of.”

He thanked his family for “waking up far earlier than they should have” so they could cheer him on then closed out his post by stating, “Okay, time to go ice my entire body. Swimming makes you sore in some odd places when you do the ‘breastdoggysidebackfloat’ stroke,” to which he admitted, “Yes I made up a new stroke today.”

Have you ever taken part in a triathlon?

Share some of your experiences with us in the comment section then have a look at our gallery below filled with General Hospital’s 2022 cast portraits.