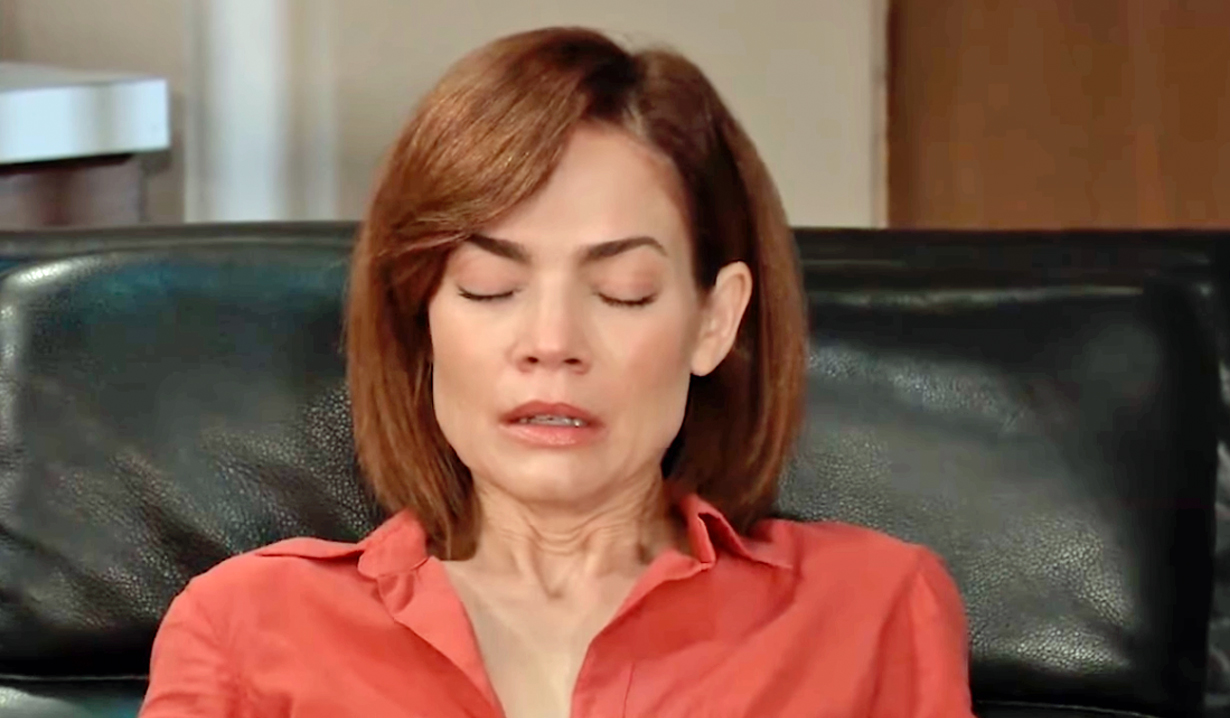 Emotions pour over in Port Charles.

In the preview for General Hospital for the week of September 19 – 23, Elizabeth has a plan, and Valentin opens up. Read on for the scoop and watch the teaser video.

Curtis, Jordan, Stella and TJ gather in a circle to pray, but for who? Is it Brando, or has the hook struck again?

Finally having accepted that something is very wrong with her, Liz told Finn she needs to figure out what this memory she is having is about because she can’t recall it happening to save her life. This week it looks like Liz turns to Kevin, the town’s only psychiatrist, to help her uncover the truth through hypnosis.

Valentin opens up to Anna about how frightened he is. Anna has already promised to help him take down Victor and rescue Charlotte, but that’s easier said than done as Valentin knows how far his father will go to get what he wants.

Finally, Sasha is shown praying. Last week Brando woke up and looked at Sasha, so has something happened and he’s taken a turn for the worse?

Let us know in the comments who you think is behind the attacks, and who will be the next to get the hook?

Read the General Hospital spoilers to find out who Cody calls out.

Take a look at our gallery below of all the latest cast editions on General Hospital. 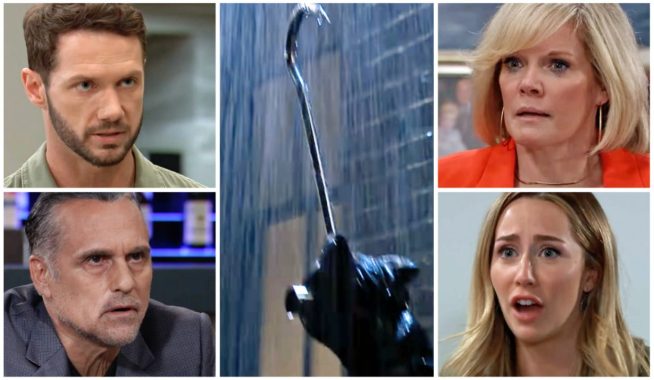 You're Killin' Us, General Hospital: New Footage Teases a Devastating Death That Has Nothing to Do With The Hook 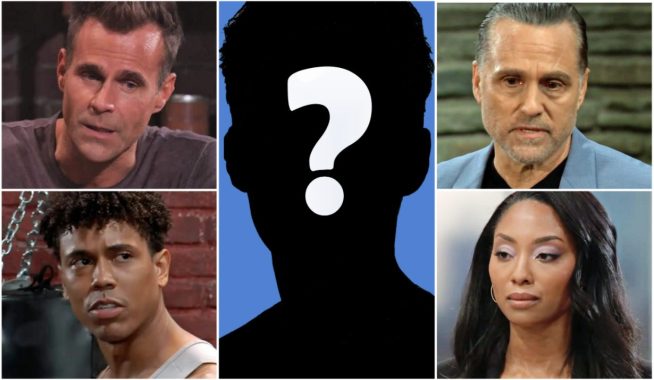