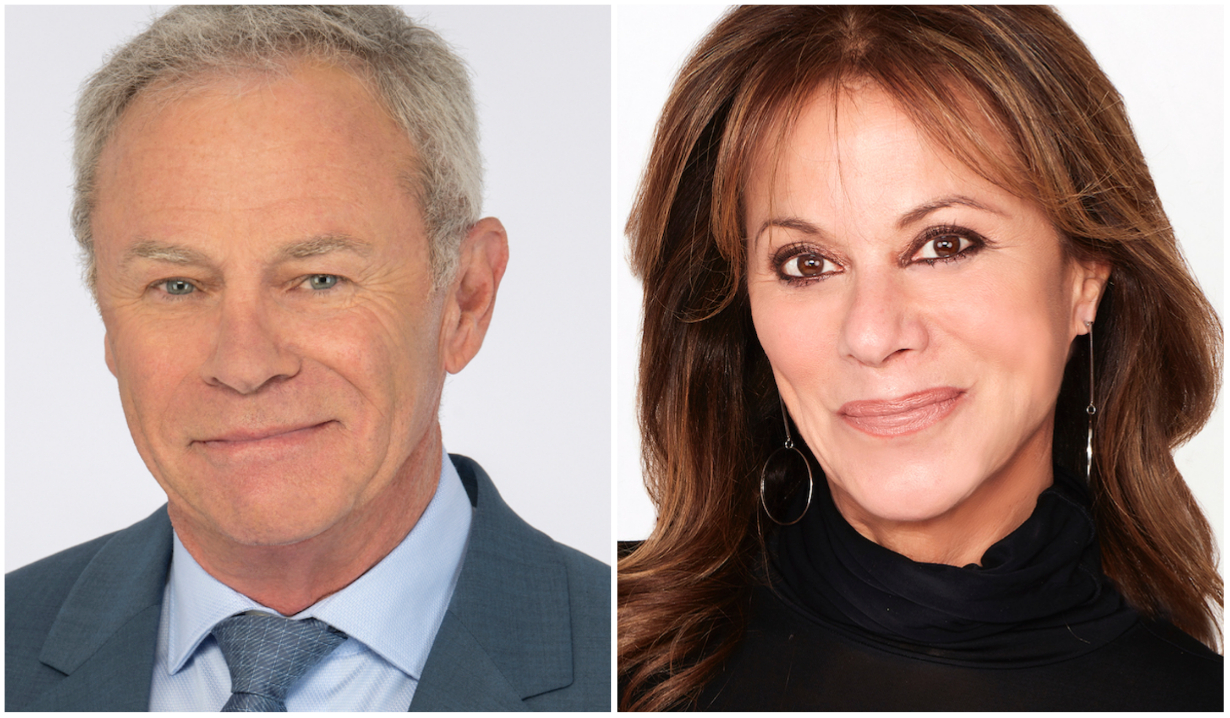 She even jokingly reveals “why he dumped me.”

With Babylon 5 trending, owing to news about the beloved 1994-98 space opera’s reboot still being a go (but for fall 2023, not 2022), Nancy Lee Grahn couldn’t resist revisiting on social media her guest appearance on the show. On Twitter, she posted a picture of herself as Minbari poet Shaal Mayan in Season 1’s “The War Prayer.”

Or, as the Emmy winner put it, “I thought I’d show you my very large bald head. That was considered super hot on the planet I came from.

“I’m sure the fact that my ears are attached to my neck is a sign of something awesome, too,” she added, serving up a little Comic-Comedy. “‘Selnecktive hearing.”

Since #Babylon5 is trending, I thought I’d show you my very large bald head. That was considered super hot on the planet I came from. I’m sure the fact that my ears are attached to my neck is a sign of something awesome too… selnecktive hearing. (Comiconcomedy) enjoy the chk. pic.twitter.com/3Ib2cqGYvk

Over on Instagram, the actress dropped a picture with one of her co-stars in the episode: none other than General Hospital leading man Tristan Rogers (Robert). This one, she joked, was taken “back in the day when Tristan and I were dating.

“I was going through my alien phase,” she continued, “he was into that, so it worked for a while. But eventually, my head just got too big for him, and he dumped me.”

Ha, good one. At the time that Grahn went into orbit, she was between soaps. Santa Barbara (where she’d slayed as Julia Wainwright) had been cancelled in 1993, and she wouldn’t move to Port Charles as Alexis Davis until ’96.

Review bold and beautiful then-and-now photos of some of your most fashionable former faves in our brand-new photo gallery. 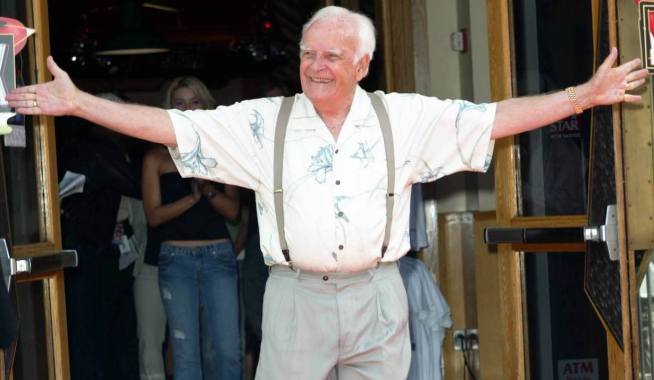 General Hospital’s Late, Great John Ingle: A Celebration of His Life On the 10th Anniversary of His Death

General Hospital Fans May Scream Bloody Murder, But ‘The Hook’s First Kill Will Be Someone Close to Sonny’ 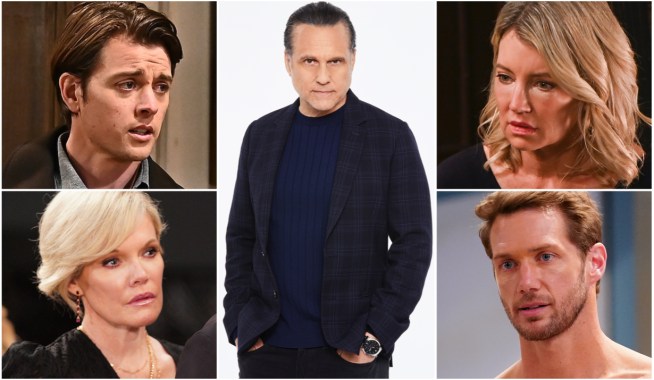