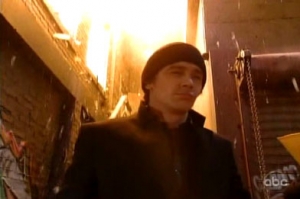 Monday was Franco’s last episode on General Hospital, but the door has seemingly been left open his return. There’s even talk about a ‘special’ episode being filmed in the spring, but for now, he has skipped town, after creating much havoc.

Franco’s two month story arc may be over, but the discussion can still rage on. So, chime in and share your thoughts about the Franco – just Franco storyline.

Feel free to elaborate on your thoughts regarding Franco and his portrayer James Franco with Soaps.com below. Did you vote in our Teaser Poll: What Does Kristina Do over the weekend?