General Hospital’s ‘Hooker’ Revealed: Have We Figured Out the Killer’s Identity? 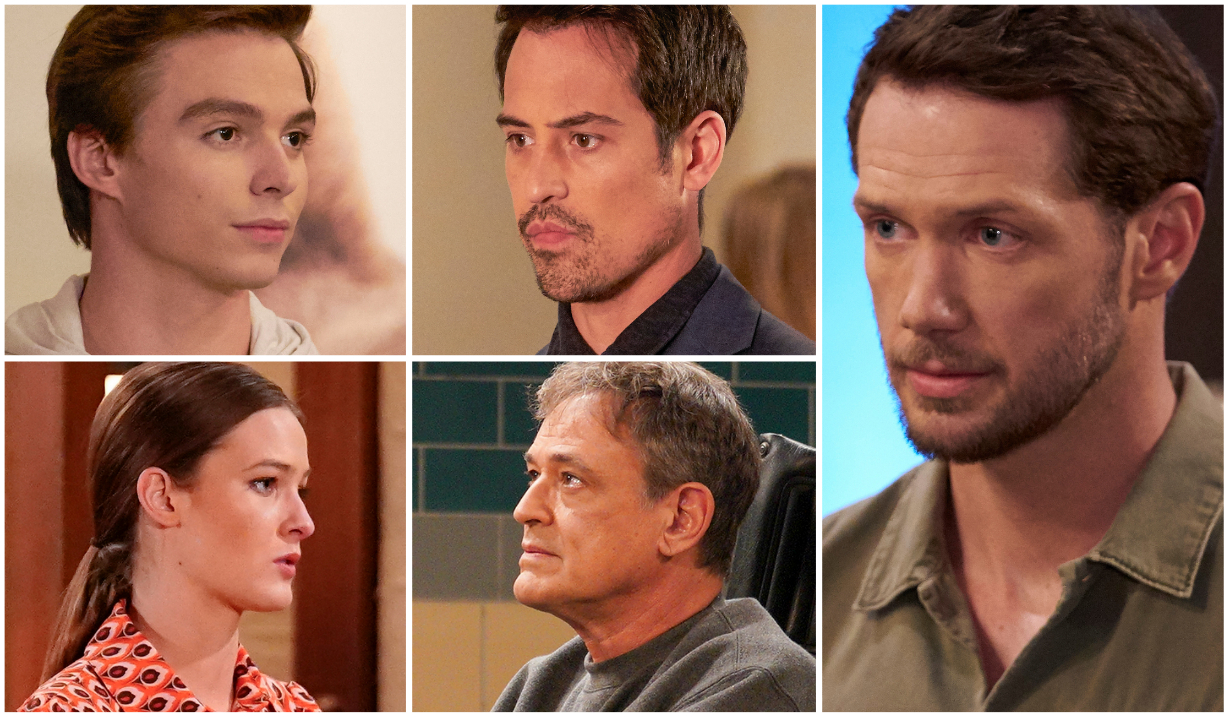 In the end, it can only be one person.

General Hospital is building a fine little mystery around the identity of the “hooker” without a heart of gold. But we think we’ve figured out who the culprit is. And once you’ve gone through the evidence with us, we suspect you’ll agree.

First, the soap wanted us to suspect Spencer. And hey, even he feared that he’d attacked his wicked stepmother, he’d been so drunk and angry at the Quartermaines’ charity picnic. But the newly minted Pentonville inmate certainly couldn’t have took a swing at Brando this week. 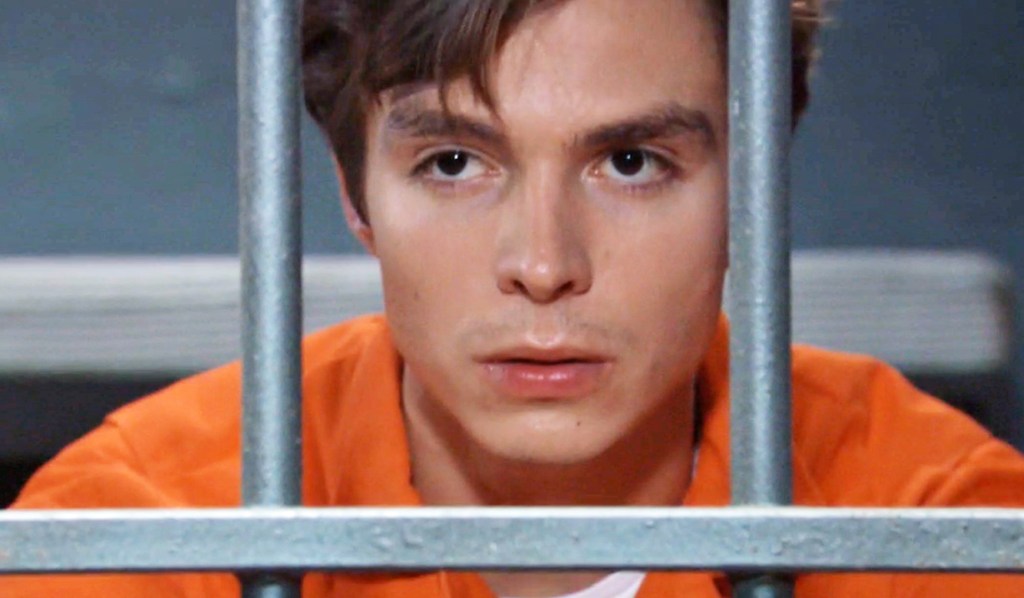 The show has also teased the notion that Ava’s estranged husband, Nikolas, has been running around making his point in extra pointy ways. He’d have motive, as Ava could really make a dent in his bank account, were she to go through with their divorce.

However, Nikolas doesn’t want his wife dead so much as he wants her with him till death does them part — and not by his own hand, either. He’s crazy about Ava!

The ‘No Way!’ Candidate

Given her recent mental problems, Elizabeth has to be considered as a possibility. She was even so concerned about what she was capable of in her current state that she volunteered for in-patient treatment.

But losing time is one thing… losing it so completely that she’d start going around poking folks — and folks with whom she doesn’t even have a beef — is one biiig leap. 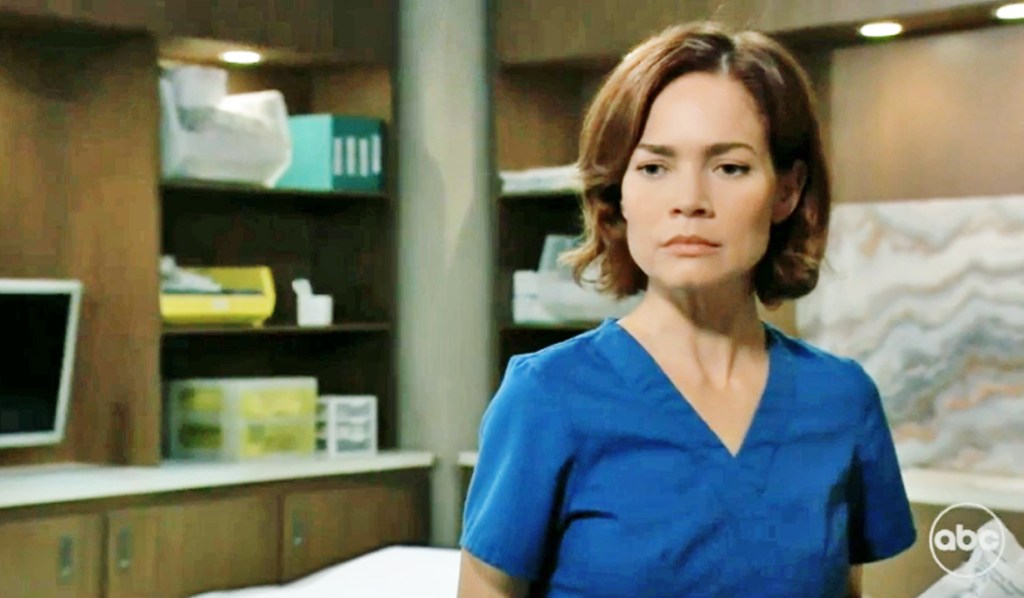 That brings us to the person at whom fingers always start to point when there’s a killer on the loose in Port Charles: Ryan. It can’t be him, though. While the individual who attacked both Ava and Brando was left-handed — as one-handed Ryan is — he’s as enamored of Nikolas’ wife as Nikolas is. He’d sooner impale Nikolas than Ava! 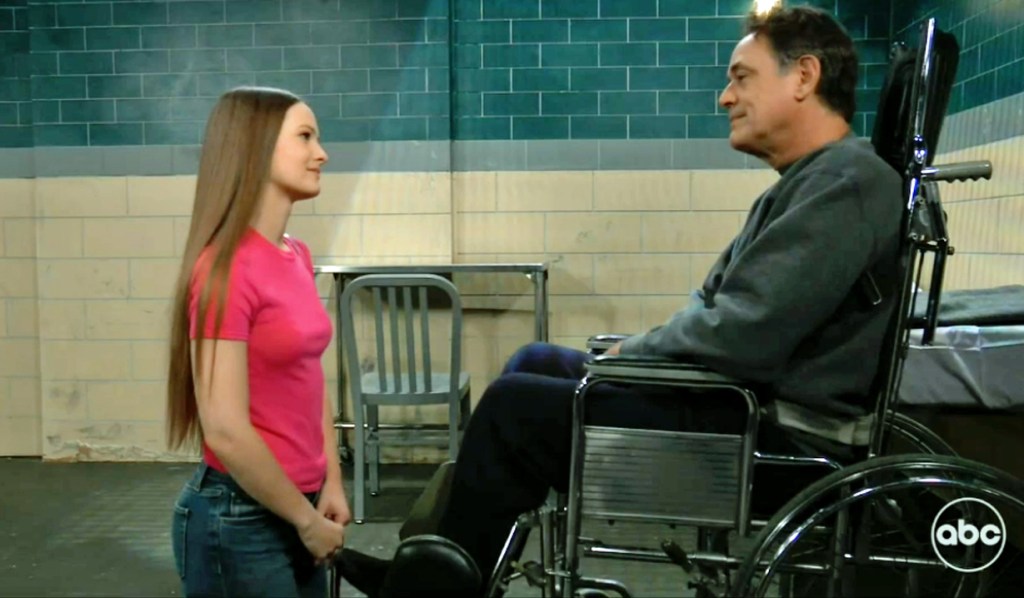 That leaves just one person to answer the question of whodunit: Esme. She hates Ava with a passion that’s as fiery as the Port Charles Hotel blaze years ago. And if Esme has washed ashore after her tumble from the Wyndemere’s Parapet of Doom, she’d certainly be looking to exact payback.

Why would Esme harm Brando, though? If you’ll recall, it looked like the hooker was stalking Josslyn, who is high on the villainess’ hit list. He was just in the wrong place at the wrong time, we figure. So there you have it. We’ve cracked the case. Or have we? Share your suspicions in the comments below. And on your way…

Review the latest additions to the 2022 General Hospital cast portraits collection in the photo gallery below.

<p>… seeing if Ava can convince anyone that she’s not the baddest of bad girls by wearing white.</p>