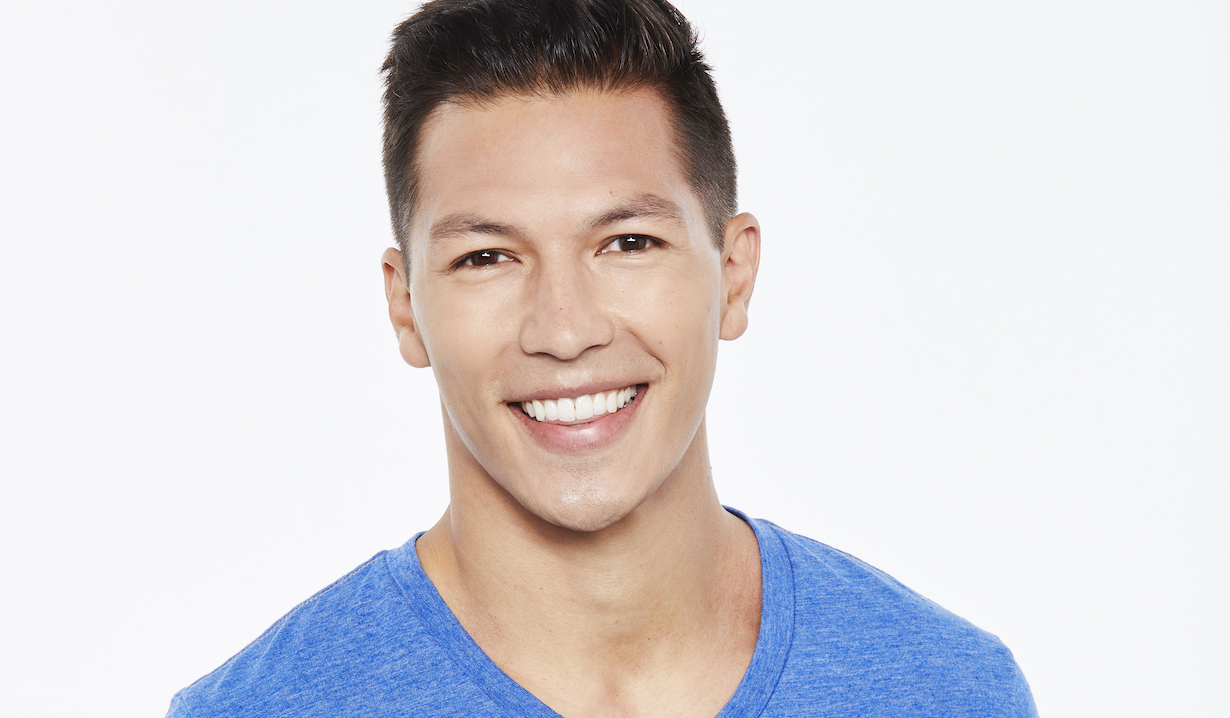 The ABC soap star’s family is growing by one.

Congratulations go out to General Hospital’s Michael Blake Kruse (Rory) and his wife Cara. The couple announced via Instagram that they are expecting their second child together.

“Baby Kruse arriving March 2023,” they shared, along with help from their firstborn daughter Harlow. The first adorable photo featured a family shot of Kruse and Cara holding their little girl, who was wearing a pink shirt that read, “big sis.” And in the second pic, Harlow smiled for the camera as she held the couple’s sonogram photo.

Now, there’s no word on whether or not the fact that Harlow was wearing a pink shirt means that they are having another girl so we’ll have to stay tuned and hope they share a gender reveal pic next.

The actor has shared other family moments, including that Harlow’s favorite things are “sweet potato fries, mom and dad” and “in that order.”

And this past May, he posted 10 photos from his “perfect birthday celebration” that included golf, a trip to the zoo, cake, ice cream and “mostly legal bike riding.”

When he’s not spending time with family, Kruse has made a place for himself in Port Charles as his character Rory, who, not only lends his services to the police department but has been getting to know Trina and exploring what their future might hold.

Feel free to leave your congrats for the couple as well in the comment section and also let us know what you would like to see for his General Hospital character.

And speaking of Port Charles characters… take a look through our photo gallery below highlighting Nina’s incredible true story. 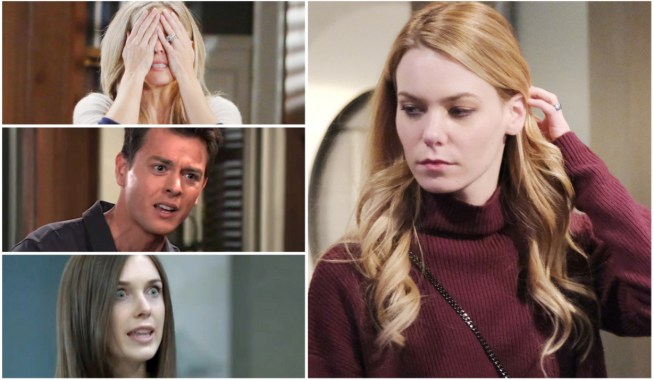 General Hospital's Michael Easton Opens Up About a Devastating Loss: 'I Wish I Had the Words to Properly Express What He Meant to Me' 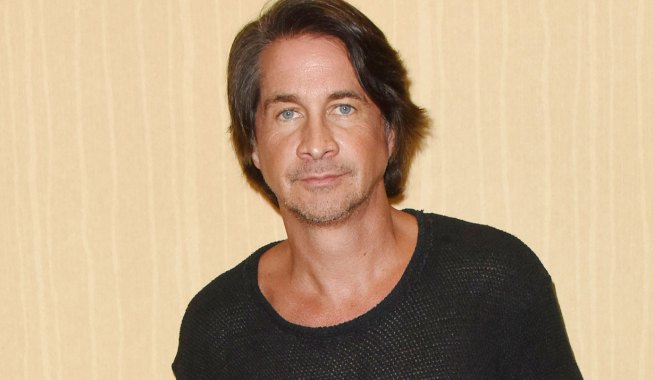