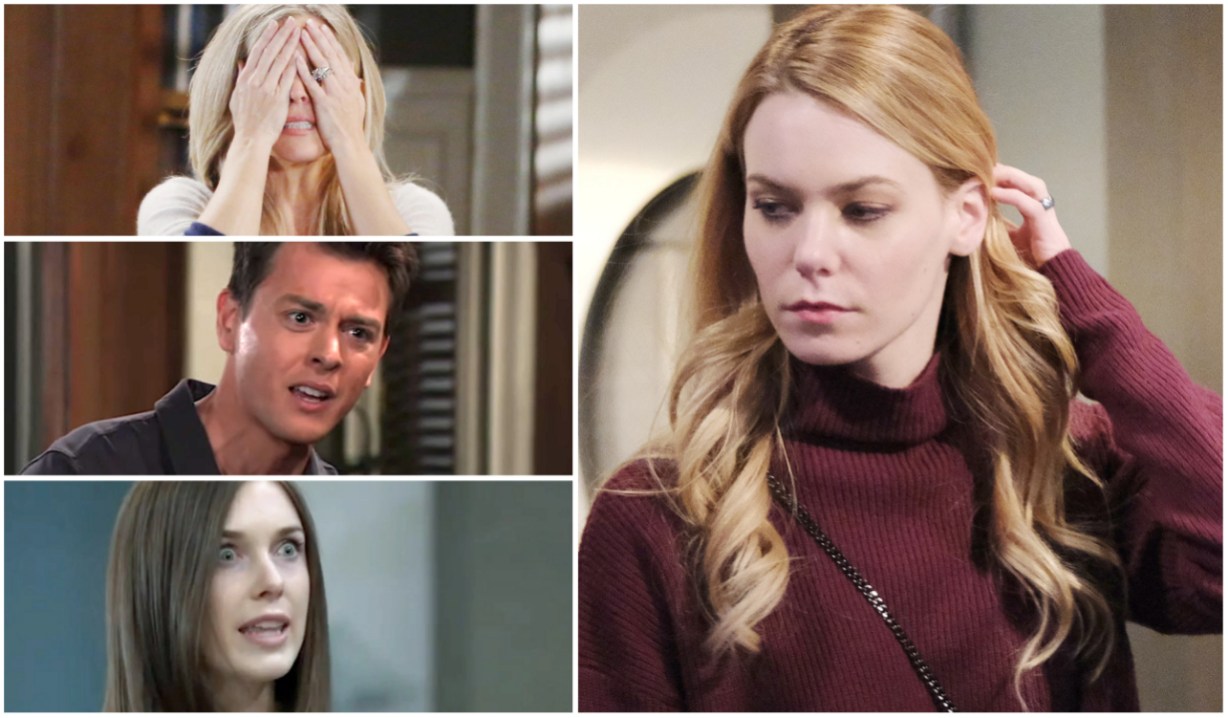 Was Willow’s nightmare actually a preview of dark things to come?

It’s not surprising that General Hospital‘s Willow was so shaken up by the dream in which Nelle killed Carly and Michael in order to reclaim her son, Wiley. After all, were Nelle alive, that’s probably exactly what she would do. But fortunately, we all know Nelle is dead and buried.

Okay, fine, we don’t believe for a single second that Nelle is actually dead. The only town with a higher population of previously-deceased folks than Port Charles is Days of Our Lives‘ Salem. And while two years is a relatively long time for someone to remain fake-dead, this is ultimate schemer Nelle we’re talking about. Which is why we’re as sure she’ll soon be back among the living as we are that the Quartermaines will be serving up pizza for Thanksgiving dinner.

In fact, Willow’s dream may have just laid the groundwork for a ridiculously fiendish plot that could make even Nelle’s past misdeeds look like child’s play by comparison. 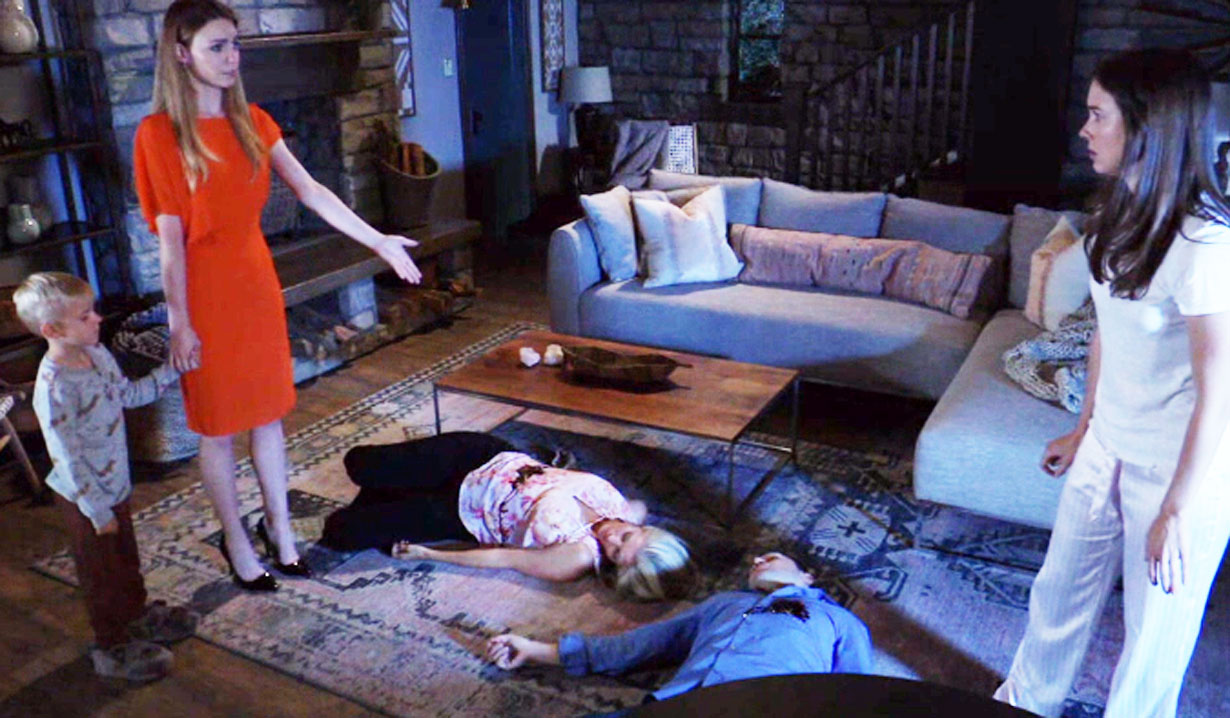 “Well, I’m not going to buy a bear rug… that would be cruel! These are much nicer.”

Thanks to all the stress she’s been under lately, Willow is becoming increasingly unstable… and the way people talk in this town, you know word of that will soon spread. So should Nelle be lurking in the pushes, waiting for the perfect opportunity to seek revenge against those who’ve wronged her — hey, that’s how she sees things! — Willow and those worried about her could play right into the loon’s hands.

More: Advice from Trina from her ‘other half.’

What if Nelle decides to delay using her “Get Out of Death Free” card long enough to take advantage of poor Willow’s unraveling? She might help Wiley’s other mom down the path to madness in much the same way she once tried to gaslight Carly. Of course, Willow wouldn’t want to tell anyone what’s going on, much as she hasn’t told them about her diagnosis, what with Nelle’s “ghost” whispering in her ear that if anyone knows about their conversations, they’ll lock her away and she’ll never see Wiley again.

Nelle’s ultimate plan? To kill Carly and Michael, frame Willow and, once the dust settles, emerge from her grave to “save” her child by taking him away from all the sadness and tragedy that has surrounded him since the day he was born in this horrible little town. Obviously, it’s unlikely that her horrific scheme would succeed. But the big question is how far she could get before someone, anyone, figures out what she’s up to… especially given that nobody knows she’s even alive!

Sound insane? Sure… but is it any crazier than some of the stuff cooked up — and lived through — by her mom, Nina? Apples don’t fall far from the proverbial tree… 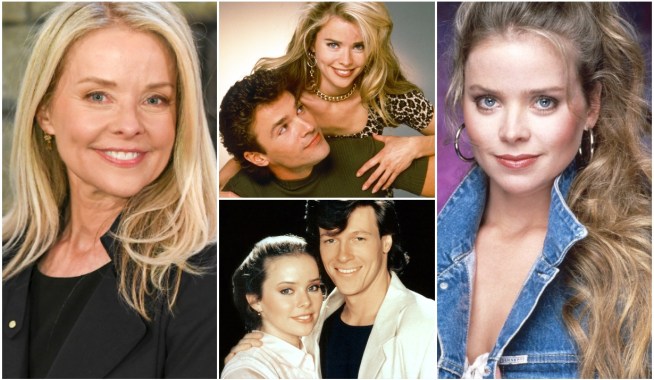 Almost 40 Years After Her General Hospital Debut, We Look Back at Kristina Wagner's Introduction as Felicia — and Boy, Did She Take Us by Surprise! 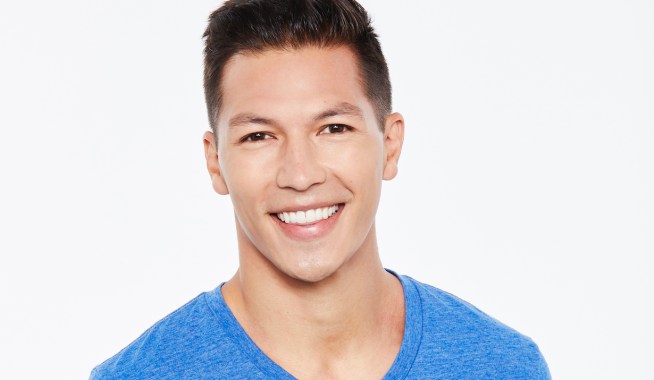